Without enough money in the bank to cover payroll, Executive Director Ruben Villarreal said he made the difficult decision to send all three employees home empty-handed. 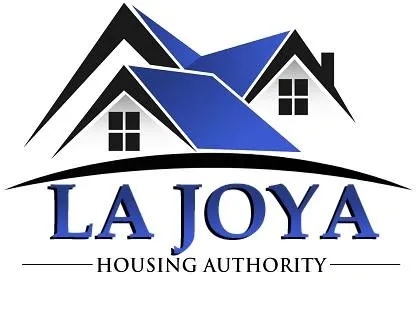 “It’s tough for everybody,” Villarreal said. “Everybody needs money to pay their bills.”

Paying the bills is a constant problem for Villarreal, who inherited a housing authority in the midst of a slow-moving financial crisis.

After a series of corruption scandals and devastating audits, which revealed serious financial problems, the U.S. Department of Housing and Urban Development designated the housing authority “troubled” in April.

“The failing score is due to the Authority spending more than it earns, poor rent collection, and below average occupancy of units,” according to a letter from HUD dated July 1, 2019, which summarized audit findings.

The housing authority board fired Garza in December 2016 and replaced him with board Chairwoman Frances A. Salinas, the daughter of then-Mayor Jose A. “Fito” Salinas.

The housing authority also burned through the remaining financial reserve, which ended the year at -$8,580.

Faced with major questions about her management of housing authority funds, including more than $10,000 in unexplained cash withdrawals, the board terminated Frances Salinas in 2018. When the year ended “LJHA did not have enough net assets to cover even one month of operating expenses,” according to the letter.

Villarreal accepted the job in September 2019.

“You have to be extremely frugal,” Villarreal said. “And we have been.”

He quickly started juggling bills, attempting to placate creditors with partial payments. He also kept an eye on housing authority bank accounts, concerned he wouldn’t be able to cover payroll.

“I don’t think I’ve ever been paid on time,” Villarreal said, adding that he pays employees before himself.

“Right now we’re going week-by-week until we can get some kind of funding relief from HUD,” Villarreal said.

When tenants pay rent, the housing authority will pay employees, Villarreal said, adding that employees may be paid on Tuesday or Wednesday.

Jose Armando Salinas, who represents tenants on the five-member housing authority board, said he thinks Villarreal is part of the problem.