After nearly a year since the U.S. Department of Housing and Urban Development cut off funding to the La Joya Housing Authority-leaving it in a financially frugal state-HUD restored funding for the embattled housing authority.

During the Wednesday board meeting for the La Joya Housing Authority, Executive Director Ruben Villarreal announced to the board that the housing authority will receive more than $79,000 from HUD “within three to four business days.” 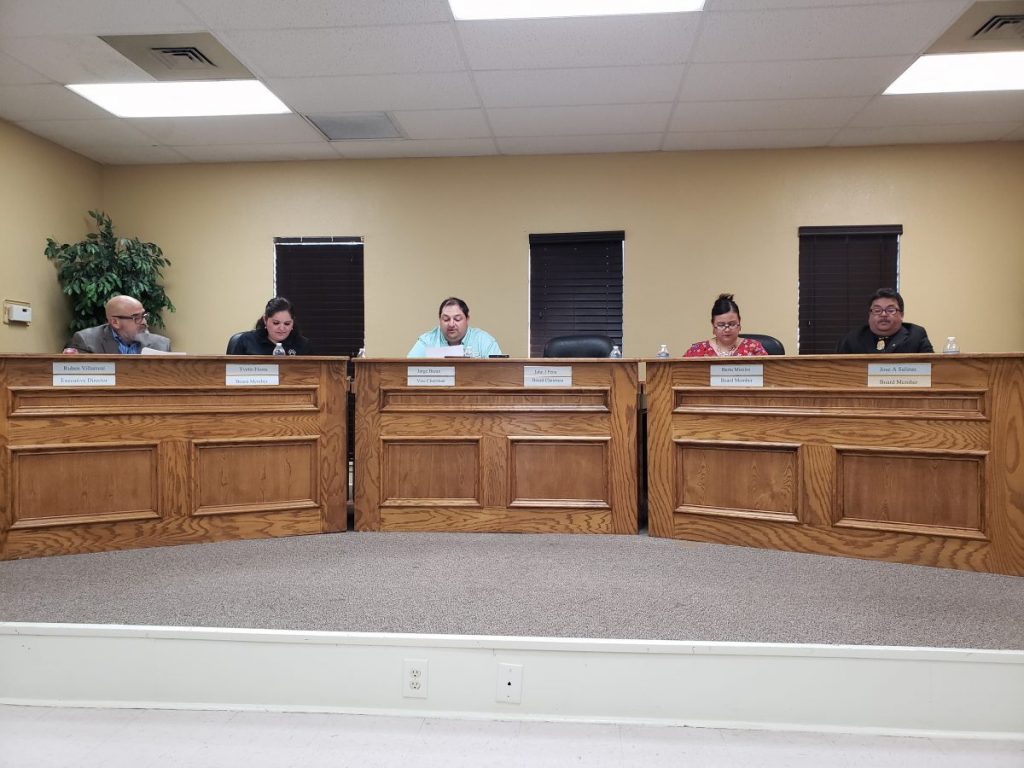 “We have struggled from day one when I first entered and operated on a property management system dependent on the tenant’s to pay their rents so we can satisfy and fulfill the responsibilities we have,” Villarreal explained. “From this moment forward this organization is no longer cash strapped. We’re no longer a non-funded government agency.”

HUD cut off funding for the housing authority last April after it received a failing Public Housing Assessment System score after an audit for the 2018 fiscal year showed several issues that included a history of poor oversight by the board, a history of corruption, poor rent collection and a history of overspending, as previously reported.

“When we had a tenant who didn’t pay, we suffered,” Villarreal said

Villarreal, who was hired by the board last September, said the housing authority has been dealing with financial issues for months such as not enough funds to pay employees on time. He hasn’t gotten paid in two pay periods and had to cut hours for his three employees and fire two part time workers because of this, he said.

“There just wasn’t enough money at times,” Villarreal explained. “HUD saw problems with the expenditures that were going out and said that they weren’t jiving with the responsibilities of this housing authority so they cut financial ties with this organization. Every time I requested something from HUD, all they’ve provided to me until recently was a jumbo roll of red tape.”

Things began to pick up last November when the board approved a recovery agreement plan to address and fix the issues the audit found. Since then, rent delinquency debt has fallen from 52 to five percent.

“We’ve been working diligently with HUD to get access to the secure systems that provide funding,” Villarreal said. “We still have work to do but they have agreed to open the funding streams to us. Transparency has brought us here, we will continue the process of accountability to tenants and HUD.”

The next step in their recovery plan is to discuss a travel policy to limit travel at their February meeting, Villarreal said.