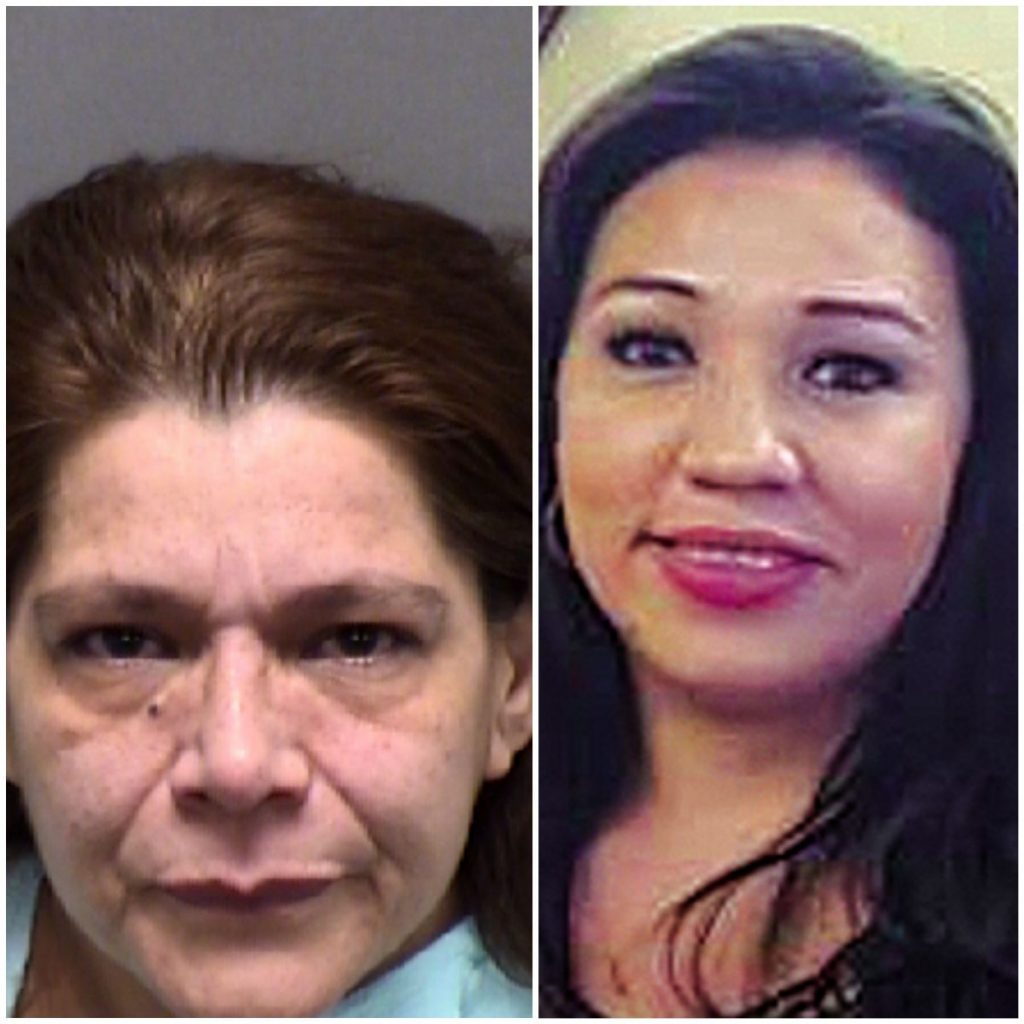 Both women appeared in front of Magistrate Judge Juan F. Alanis after a superseding indictment was filed against Valdez earlier this month. The indictment accuses both women-who were arrested last year-of engaging in a bribery scheme where Salinas, the daughter of previous La Joya Mayor Jose A. “Fito” Salinas and current city council member Mary Salinas, helped Valdez receive a public relations contract with the city of La Joya. In exchange, Valdez paid Salinas a portion of the money she made from that contract, the indictment alleges.

As previously reported, Valdez was hired by the city of La Joya in June 2018 and the contract stipulated that in addition to being paid $2,000 per month, the city would pay Valdez a $12,000 retainer.

Salinas “claimed to have a direct connection with a La Joya official,” according to a news release from the U.S. Attorney’s Office for the Southern District of Texas.  “That individual would allegedly ensure the contract’s approval and any necessary amendments, according to the complaint.”

“From at least June 4, 2018 and continuing through at least December 6, 2018, the defendant, Sylvia Garces Valdez…gave, offered, and agreed to give cash to Francis Salinas De Leon intending to influence and reward Person B, an elected official for the City of La Joya, for their influence in granting a public relations contract to the Defendant,” the superseding indictment states.

“Person B” is not identified in court documents. The city ended up terminating its contract with Valdez the following December.

The indictment also alleges that both women schemed to “defraud and to obtain money and property by means of false and fraudulent pretenses, representations, and promises in execution…by means of wire communication,” through email addresses that are linked to both women.