Rhea Watson wants children of all ages to feel good about their unique attributes.

Watson, a Speech Language Pathologist for the Sharyland Independent School District, recently published a children’s book entitled “Be You-Nique,” geared for children ages three to seven years old. The book, available on Amazon, features eight colorful characters who encourage kids to celebrate their individuality and what makes them special. 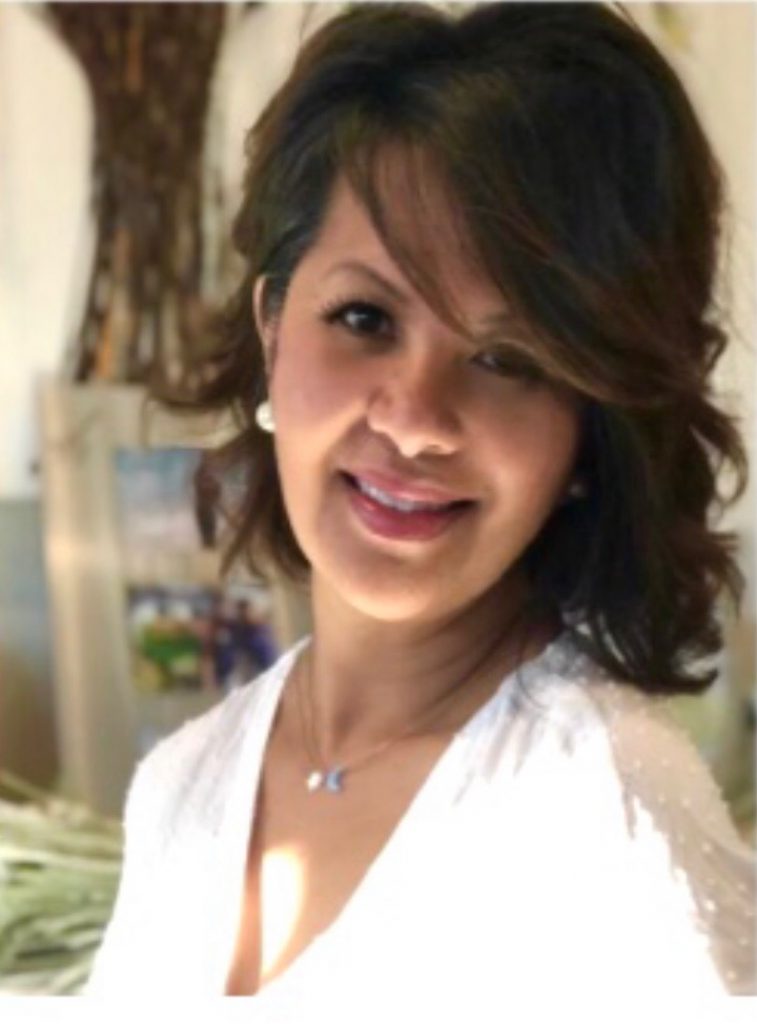 “I hope that kids really learn to embrace their differences, feel good about them and show it off,” Watson said. “A lot of the time when people are different, they tend to hide, and I really want all kids to really shine.”

Born in the Philippines, Watson moved to Brandon, Manitoba in Canada with her family when she was four years old. The culture shock of her new home made her feel different as a child.

“I didn’t know any English and the community we moved to was 90 percent white, or Anglo,” Watson said of the initial culture shock. “Nobody really spoke my language, and there really wasn’t anyone else of a different ethnicity of culture.”

Remembering the feeling of being out of her element, Watson felt it was important to show children that what makes them unique allows them to flourish in their own ways. Writing a book was also on her bucket list, so the timing was perfect.

“I struggled with reading, I struggled with feeling like a fish out of water,” Watson said. “I started feeling better about myself in high school, I embraced my differences.”

In her spare time, Watson enjoys knitting, boating and seeing the country with her husband, Kelly, who she met in Brandon. While on their way to boat in Corpus Christi, the idea for “Be You-Nique” struck Watson.

All in all, it took her about an hour to write “Be You-Nique.” The illustration process, along with getting everything copyrighted and registered with the Library of Congress, took about five years.

“It’s evolved over time,” Watson said, noting that the characters changed as the story developed. “Writing a book is not something that you’re going to get rich off of. That’s not why I did it. I wanted to send this message out, that it’s okay to be wonderful and you.”

Watson initially asked her brother to aide in illustrations but after some time her father, Rolly Yorobe, took the reigns. Although his art is usually more in the realism spectrum, he created colorful, vibrant characters that pop off the page thanks to consistent communication with Watson.

“He shined for me, it was a process,” Watson said, explaining that the pair would video chat via the Google Hangouts app and nightly. “He was the perfect partner because he did exactly what I said. He started illustrating this past June and we finished in November.”

Collaborating with her dad was something she never expected, and being able to create it together was incredibly rewarding for Watson.

“The best part was working with my father,” Watson said. “I got the most from the excitement in my dad’s voice, and how proud he was of his work. He was working so hard at this.”

Her father’s dedication made Watson feel their work had to be protected, which led to getting copyrights and registration.

“I did everything that you’re supposed to do to publish a book,” Watson said. “I did it for me, but I just wanted his legacy to really shine and his grandkids to be really proud of him.”

Watson moved to the United States in 1994 when her husband was offered a teaching job with the Donna Independent School District. The pair initially thought they would only be here for one year, but they haven’t left the Valley since.

“When we first started work we met some really incredible people,” Watson said. “It’s really the people of the Valley who have made us stay, it felt like home to us because we came from ‘Friendly Manitoba,’ so the Valley was just a good match.”

After navigating the publishing process Watson hopes to show people that anyone, no matter their age or occupation, can write a book.

Watson dedicated her first book to her kids, Cheyenne and Mason, and her nephew and niece Abel and Nia. She credits her husband for encouraging her to pursue publication. “Be You-Nique” can be purchased by looking up the title and/or author’s name on Amazon.

Watson, who is currently working on her next book, will be holding Author Reads next week for a small group of students in Sharyland who can benefit from having positive self-esteem, and four first grade classes in Kerrville. She plans to reach out to some local libraries to hold a few more Author Reads this summer.