Former La Joya Mayor Jose A. “Fito” Salinas was arrested Wednesday after he was indicted on two counts of wire fraud.

According to a news release from the U.S. Attorney’s Office for the Southern District of Texas, Salinas, 81, was indicted on two counts of wire fraud Tuesday relating to a public relations contract and the purchase of real property. He is expected to make his initial appearance before U.S. Magistrate Judge Juan Alaniz at 11 a.m. tomorrow. 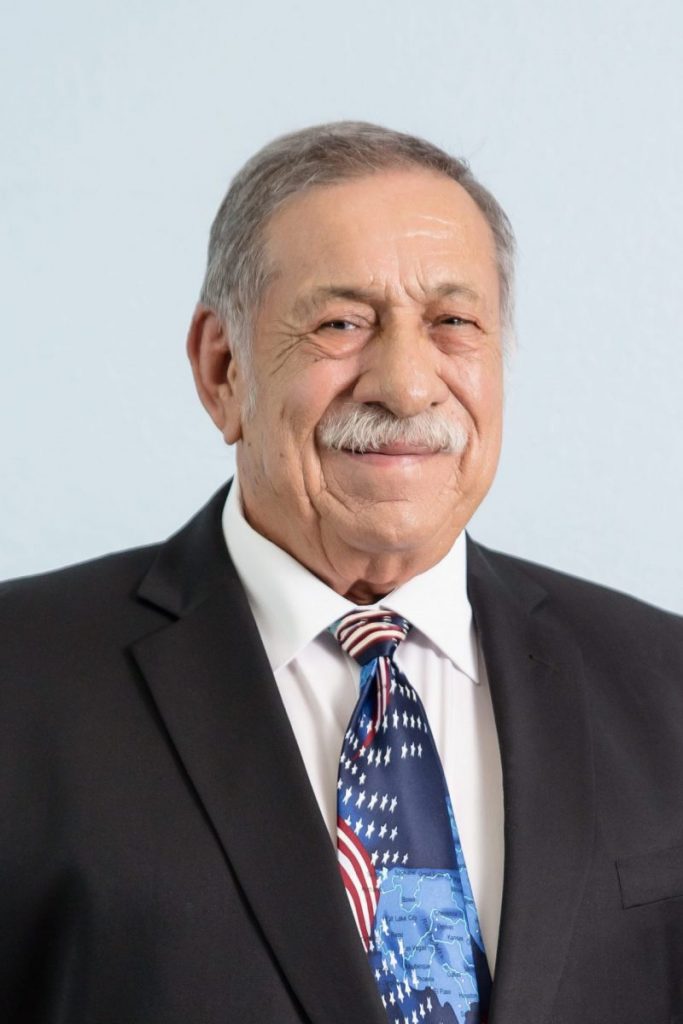 The first charge of wire fraud concerns the public relations contract with Sylvia Garces Valdez, who the awarded the contract to in June 2018. As part of the contract, Valdez received a $12,000 retainer and was paid $2,000 a month until the contract ended the following December. As a condition for receiving the contract, the mayor’s daughter – Frances Salinas De Leon – was to allegedly receive a portion of the contract’s payments.

Valdez and Frances are currently facing federal felony charges for the contract.

According to the indictment against them, “From at least June 4, 2018 and continuing through at least December 6, 2018, the defendant, Sylvia Garces Valdez…gave, offered, and agreed to give cash to Francis Salinas De Leon intending to influence and reward Person B, an elected official for the City of La Joya, for their influence in granting a public relations contract to the Defendant,” the superseding indictment states.

“Person B” is not identified in court documents.  Valdez and Francis face up to 10 and 20 years in prison, respectively.

The indictment against Salinas also alleges that from January 2016 to approximately July 2016, Salinas devised a scheme that resulted in the City of La Joya purchasing property he owned at a highly-inflated rate.

If convicted, Salinas faces up to 20 years in federal prison and up to $250,000 maximum fine. The indictment also includes a notice of intent to forfeit $235,000.