After four years serving on the board, John J. Peña announced Tuesday he is stepping down from the La Joya Housing Authority board of directors.

Peña, who served as chairman of the board, announced his resignation during the latest housing authority meeting. 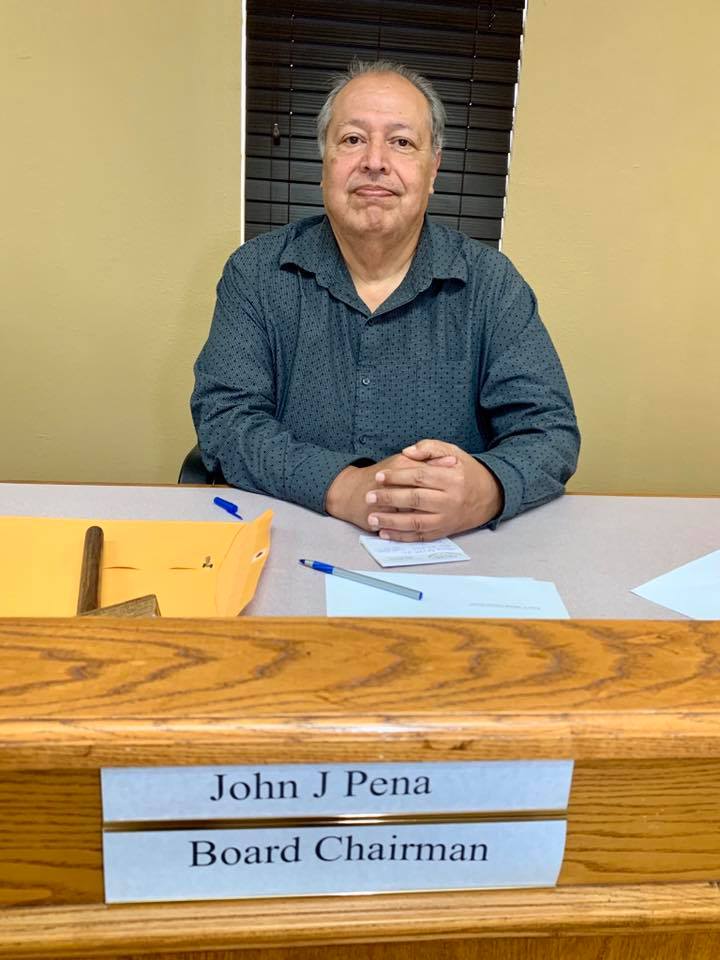 “I feel sorry to say this, I love all of you guys, and I will be resigning,” Peña told board members.

Peña has been serving on the board through multiple executive directors within the last few years. He said he had been contemplating stepping down from the housing authority for the last two months before finally approaching Executive Director Ruben Villarreal shortly before Wednesday’s meeting with his letter of resignation.

“I am pleased that most recently the La Joya Housing Authority has been reinstated for funding by the U.S. Department of Housing and Urban Development. I feel this was a great team effort and feel honored to say I was a part of that team,” Peña’s letter stated. “As for my future, I plan to dedicate my time to my work and family and community in a different role. I thank the community of La Joya, the city and the good Lord for the wonderful memories that I will take with me as I move into the future. This has truly been an experience I will always cherish.”

Villarreal said after the meeting he will contact La Joya Mayor Isidro Casanova to inform him of Peña’s resignation so the mayor can appoint a replacement and Vice Chairman Jorge Bazan will take over Peña’s duties on the board until then.

Villarreal said sympathized with Peña wanting to step down.

“This is voluntary, it’s a commitment you make and after doing it for three to four years, it takes a toll,” Villarreal said. “It’s a huge responsibility and you kind of want to live like a regular person and not have a huge responsibility. This housing authority has had its ups and downs and luckily, he chose a good time to step back. We’re getting organized.”

As part of its steps to get organized, the housing authority approved an action plan that will be submitted to HUD in response to a 2018 audit that found a myriad of financial and management issues in the agency.

“The last one was a precursor to this plan which is now backed up by substance and documentation that shows we are addressing these issues,” Villarreal said after the meeting. “In November they asked for hard information that did not exist at the time. With every passing meeting, it exists. We can show [HUD] resolutions in support of our plan, minutes of meetings where this got presented, now we’re showing substance and discussing how we felt things can get better and addressed the deficiencies. Everything in this administration had to be created. This is the coming of age of the business side of the housing authority.”

The action plan will be submitted to HUD as soon as possible, Villarreal added.

Peña praised the board after the meeting and highlighted several accomplishments made in the last few months such as the reinstatement of federal funding that occurred last month.

“We were on the verge of losing it and turning over everything we had to the Mission Housing Authority so they could help us,” Peña recalled. “My work schedule got a little busy and I’ve been missing a few meetings but now that I am not on the board anymore, I can focus more on work and family.”