Area high school softball teams are just beginning district play but for one longtime coach, this season will already be remembered for a major achievement. 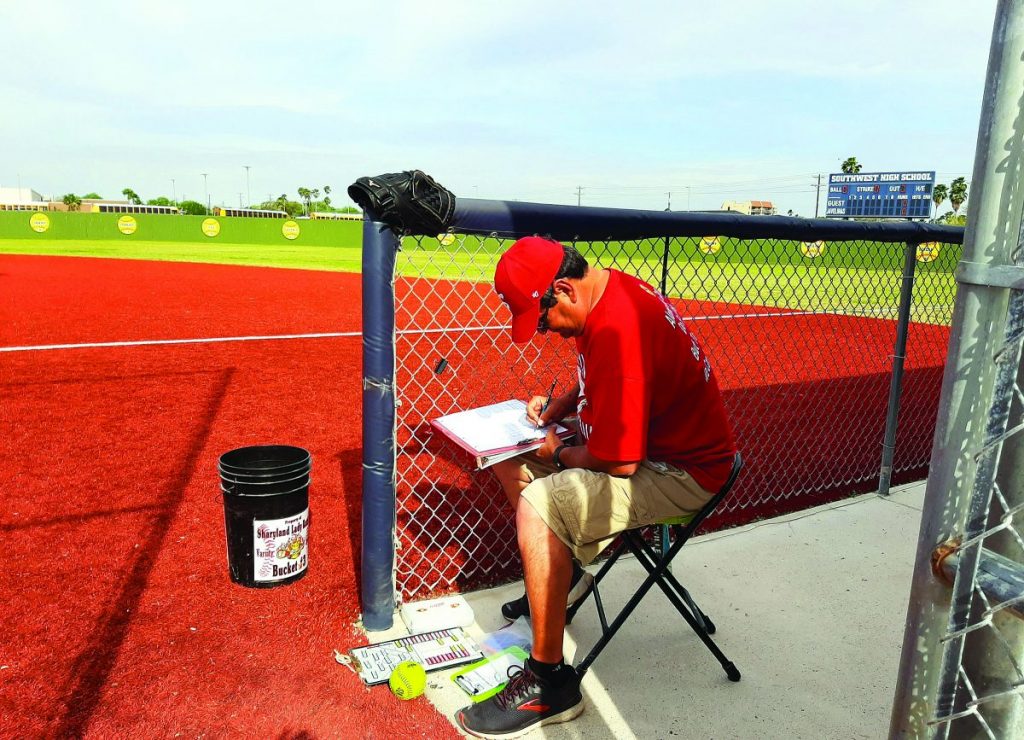 When I told Sharyland coach Paul Cruz I was going to do a story on his 400th career coaching victory he responded, “I already forgot. We’ve got to get back to winning.”

Cruz reached that milestone last Thursday in a 7-3 victory over the Donna Redskins as part of the PSJA Southwest tournament. I showed up to watch their Saturday morning game against La Joya Juarez-Lincoln at PSJA Southwest High School after the Lady Rattlers had lost twice on Friday. With a lot of the season still left I could easily relate to Cruz’s comment about getting his team back on track, and if history is any indicator, he probably will.

Now in his 26th season leading the Sharyland High program, Cruz and the Lady Rattlers have done plenty of winning. Cruz’s resume includes 11 district championships, including eight in a row from 1997-2004, 13 opening round playoff wins and one area championship. His now 402 career wins puts him with an overall winning percentage over .600. The Lady Rattlers have a district winning percentage over .750 in Cruz’s tenure. This year’s team is currently 6-9, but most importantly, 2-0 in district. They host Sharyland Pioneer tonight at 7:00 pm in a big early season district game.

The Lady Rattlers got back to winning in a big way in the game over Juarez, winning 17-1 in four innings of play, with Cruz involved from beginning to end by hitting to both his outfielders and infielders during pregame while offering tips and, when needed, corrections to his players.

It was more of the same when the game started. Cruz called for time in the top of the first to talk with his pitcher and catcher and continually offered advice from the dugout when the Lady Rattlers were in the field. “It’s a lefty.”; “Back up Jaylin.”  At one point his advice came to fruition almost immediately when he told Tristen Maddox to “Be ready” right before a Juarez hitter made contact, sending a ground ball in the direction of his senior shortstop.

Maddox was a big part of win No. 400 as well as the game against Juarez that ended the team’s short slump. Her fifth inning grand slam against Donna broke a 3-3 tie and another put the Lady Rattlers up 7-1 in the second against Juarez, the start of a 10 run inning. The East Texas Baptist signee hit a two run blast in the fourth to end the game.

That “pushing” is not just a game time thing either. “I keep on telling them (his players), practice like you’re in a game. If you practice sloppy, that’s what’s going to carry into the game,” said Cruz.

Cruz hopes his message and efforts go beyond getting a win or a district title, speaking about the importance of working hard. “It carries into real life. You have that good work ethic; people will appreciate that.”

Maddox added that Cruz also reminds his players of one other thing. “Have fun playing the game; it’s just a game at the end of the day.”

It is a game that Cruz has been around for most of his life, getting his introduction to the sport from his father as a little leaguer. A stint coaching at the Edinburg Boy’s and Girl’s club steered him into the field of education and more coaching. Cruz began at the middle school level coaching basketball in Brownsville before moving over to Sharyland ISD in 1994 as part of the coaching staff that began the softball program. He took over the program as head coach in 1996, and now is getting the chance to coach his daughter.

“It’s been amazing, just a wonderful experience,” said Anastasia Cruz. “Softball has brought us closer together. I’ve learned from him since I was young. He is always dedicated about everything he does; he puts 100 percent in his job. He doesn’t even consider it a job; it’s for the love of the sport.”

The younger Cruz added one last reflection about her father and coach. “He loves to see a smile on the field after a victory.”

All those wins have probably added up to a lot of smiles over the years. Something tells me Coach Cruz will not forget them either. 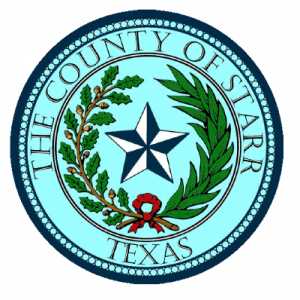 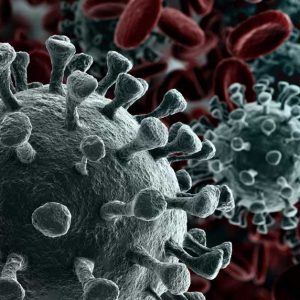 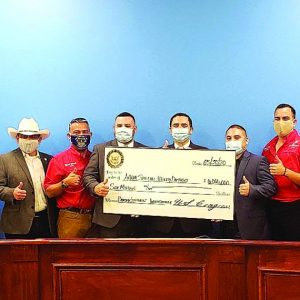 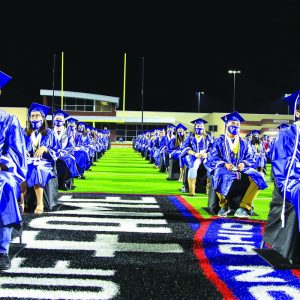