With several emergency and disaster declarations that were recently made by President Donald J. Trump, state Gov. Greg Abbott and one made by Hidalgo County Judge Richard Cortez this past Monday, several local cities have issued similar proclamations to take proactive measures to prevent the potential spread of the coronavirus pandemic.

For all the cities, the declarations make them eligible for federal relief funding as it becomes available and prohibits any events from having more than 50 people. 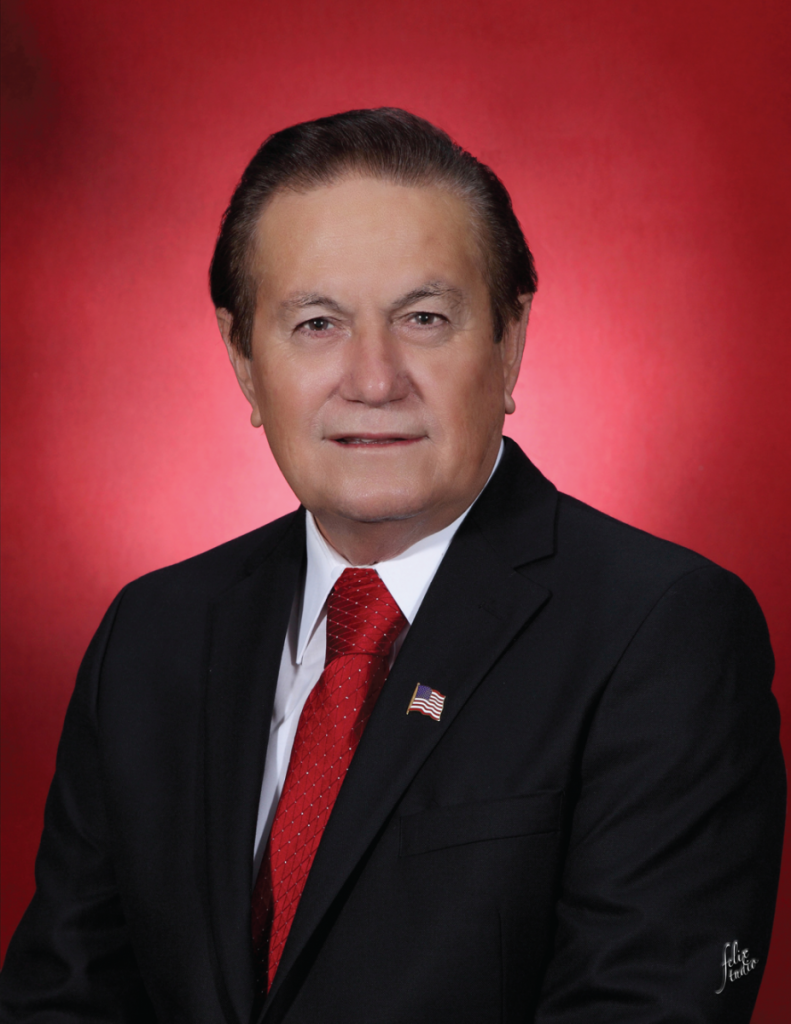 Last Friday, March 13, the cities of Pharr and Mission were the first to sign emergency declarations.

Pharr’s declaration designates Mayor Ambrosio Hernandez as the emergency management director for the city and allows him to authorize the use of all available resources to assist in the city’s response to the public health emergency.

Mission’s declaration provides authority for mayoral regulations that can be put into place rapidly to address the situation as needed.  Due to the declaration, Mission utility billing lobby has been closed to the public and Mission city sponsored events have been canceled or postponed.

Parks and Recreation programming and classes are suspended, Mission City Council meetings will be limited to less than 50 people, including employees, water disconnections have been discontinued and the Speer Memorial Library has altered operations to protect the public.

The declaration lasts for seven days but the Mission City Council will hold a special meeting later this morning to extend the declaration.

The city of McAllen also issued a declaration Tuesday evening. The declaration, which lasts four weeks, limits the number of people in McAllen facilities to no more than 50. But the prohibition does not apply to private businesses, though they are strongly encouraged to follow suit, according to a release.

As part of the declaration, McAllen city commissioner meetings will be closed to the public starting with their upcoming Monday meeting but they will be available to be viewed online at www.mcallen.net

Palmview and Peñitas issued disaster declarations on Tuesday as well.

Under Peñitas’ declaration, the public library and splash pad have closed until further notice and all city events have been postponed. Palmview’s declaration prohibits events from having more than 50 people for one week.

The city of Alton had a Wednesday special meeting to issue its own disaster declaration.

The declaration came a day after Alton Mayor Salvador Vela criticized the public reaction to the Coronavirus at a countywide signing ceremony.

“This will pass, this is nothing, a lot of hype and the media is to blame for this,” Vela said Tuesday. “They like the juicy stuff, I don’t blame them, that sells newspapers or advertisements.”

Despite his comments, Vela still signed the declaration with the other mayors and retracted his earlier statement, saying he was referring to social media.

“They’re the ones doing a lot of damage,” Vela said. “These are necessary measures being done but I don’t want to scare the people. I didn’t mean disrespect to the media…there are people who worry and don’t know what will happen tomorrow, but the media is my friend, they deliver the message and I wanted to restore some calm.”

As part of their disaster declaration, the city of Alton has closed down its two flea markets-Pulga Los Portales and Ochoa’s Flea Market-for the next two weeks.

“A lot of people rely on that, that’s their job, it will break them,” Vela said. “We cannot extend it past two weeks, besides that this shouldn’t affect the rest of the city. We have small businesses.”