The city of Peñitas is putting the focus on street improvements.

This Monday, March 16, the city council held a special meeting at the Peñitas Public Library. There, they adopted their work plan through the Hidalgo County Urban Development Program, which allocated funding toward 18 streets in the city. 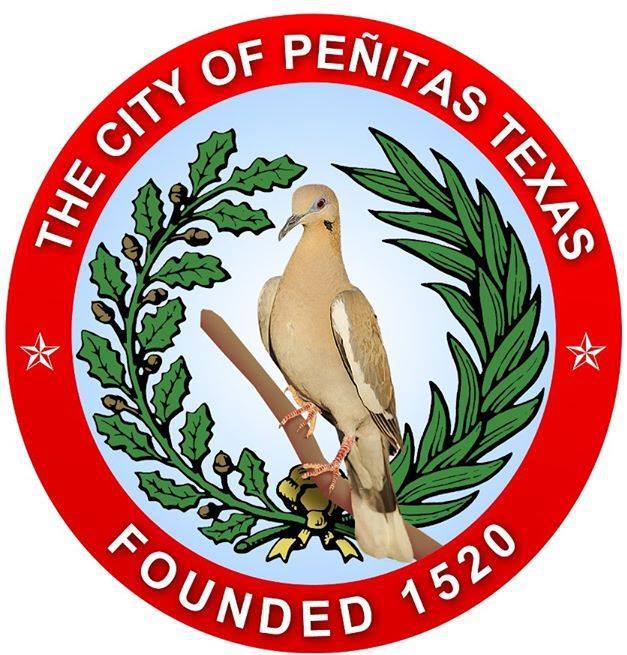 “This is to change the work plan as discussed with the council,” City Manager Omar Romero said, noting they had worked on this item at their last meeting. “We’re moving the funds to street improvements on the North side of the city, where the city will qualify.”

The county has received all the necessary information to move forward with making a work plan on the road improvements. The budget is allotted at approximately $750,000.

A potential development approaching the city caused them to make an amendment to Ordinance 2006-11, which regulates the sale, consumption or distribution of alcoholic beverages. The development is looking into an area near John F. Kennedy Elementary School in the La Joya Independent School District.

“The development would have a hospitality portion to it that would make alcohol sales incidental to their operation,” Romero said. “So what this does is add to the amendment we already have exempting Walmart and other restaurants, in order to add hospitality and convention centers.”

Peñitas also disposed of some stale tickets that had not been paid from the years 2009 and 2010. The Municipal Court had attempted to call the remaining people and only turned out with wrong numbers or disconnected lines, so the council allowed them to be removed from the system.

They also approved for the police department to apply for a few grants for a portable radios project and a rifle-resistant body armor project, as well as apply for the annual Border Star security grant. Police Chief Roel Bermea spoke on why they were pursuing grants of this nature.

“We’re trying to get new portable radios for the department to add to the ones we’ve got,” Bermea said, noting that they also needed bullet-proof vests. “[The Border Star Program Grant] is an overtime grant for border security.”