A McAllen resident has tested positive for COVID-19, making this the first case of it in the county, Hidalgo County Judge Richard F. Cortez announced Saturday night.

Hidalgo County health officials were immediately alerted to the positive test and, in turn, alerted Cortez. The person’s name has not been released because of federal privacy laws, and local authorities in that area have also been alerted, according to a news release which revealed no other information about the individual.

Health officials have ordered the person into home isolation and have begun the process of retracing the person’s whereabouts over the past several weeks to determine who else has been in contact with the person.

“We knew this day was coming and we are prepared,” Cortez said.

Under emergency protocol, Cortez ordered the Hidalgo County Division of Emergency Management to go into a Level 1 Operational status, the county’s highest.

Anticipating that someone would contract the coronavirus in Hidalgo County, Judge Cortez declared a state of disaster this past Monday and ordered no mass gatherings in the county as of that date. Two days later, he ordered that all restaurants, bars and private clubs stop any in-dining service and that gatherings be limited to no more than 10 people.

An Emergency Operation Center has already been activated where county health, law enforcement and emergency management officials are working in concert from a single command center to mitigate the spread of the disease and provide essential services related to any collateral effects from the global pandemic.

“This is a highly contagious disease and residents should not be surprised — or alarmed — that others in Hidalgo County will likely contract the virus,” Cortez said. “The best thing you can do is stay home.” 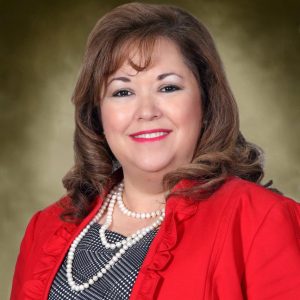 MCISD requesting social distant learning for the next school year