Flores filed the lawsuit Monday against challenger and local businessman Everardo “Ever” Villarreal, who beat him in the Democratic primary by 92 votes. 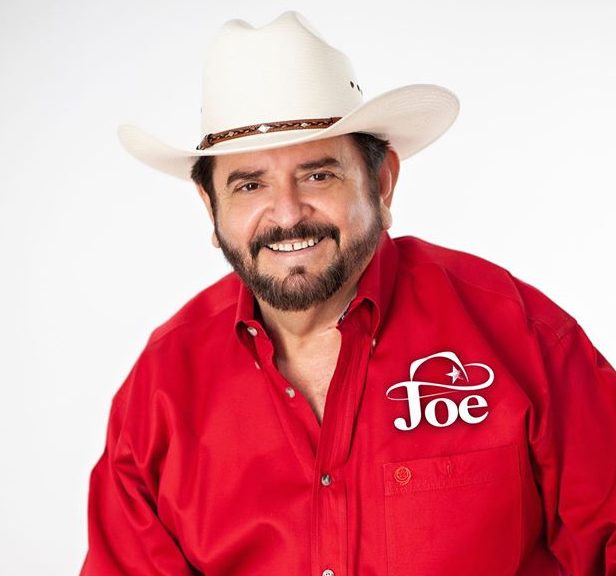 “Villarreal built his political campaign around a promise of honesty and transparency. The discouraging reality, however, is that Villarreal’s campaign demonstrated the extreme opposite…His campaign paid many voters to vote for him,” according to the lawsuit. “Villarreal’s campaign altogether consciously ignored the law in order to obtain more votes. Victory at the expense of the true will of the voters is not a victory at all but rather a slap in the face to our democracy and the citizens of Hidalgo County Precinct 3. A new election must be ordered to restore trust to the citizens of Hidalgo County Precinct.”

The lawsuit requests that the March Democratic Party primary election results be declared void and a new election be held. Flores addressed the lawsuit in a social media post Monday afternoon.

“I am a firm believer that honesty and transparency are essential in a democracy. After much research and investigation, it appears that many illegal votes were cast which in turn influenced the outcome of the election,” Flores stated. “To all of my supporters, I want to reassure you that I have listened and I will not accept wrongdoing in Precinct 3. And for those who did not support me, I ask that you follow this case closely. I believe you will learn about the character of each candidate based on the evidence that is presented in the case.”

Flores’ attorney, Orlando Garcia, said his client reluctantly decided to file the lawsuit after people started coming forward to bring to light what they said was illegal activity in Villarreal’s campaign.

“[Flores] decided it would be wrong to not do this,” Garcia said of the lawsuit. “In less than 10 days from what we’ve uncovered through the voter rolls, there’s been an outrageous amount of illegal voting. We’re talking about close to 1,000 illegal votes.”

An allegation in the lawsuit claims that hundreds of voters who were not disabled were assisted into voting for Villarreal. Garcia also said his office has been approached by “dozens” of individuals who admitted to being paid around $100 to vote for Villarreal.

“We’re going to work to prove this election was mired and tainted by a lot of irregularities due to the conduct of the Villarreal campaign,” Garcia said.

Villarreal called the lawsuit “frivolous” and questioned the timing of it, saying that Flores should focus on the safety of residents during the coronavirus pandemic.

“Right now I am concerned for my family and residents with the coronavirus going around,” Villarreal said. “I’m a new, clean candidate and it’s extremely disappointing that Joe Flores is doing this to tarnish my reputation. Our commissioner should be focused on keeping us healthy and safe with the rest of the commissioners. I am new to the political scene, for him to allege that I am a professional at this is out of line, it shows the desperation and lack of faith he has in the system run by him.”

Villarreal added he will weigh his options to respond to it, including filing a countersuit.