Following a measure by the county to not conduct a May 2, 2020 election, the Sharyland School Board of Trustees voted Monday to postpone their upcoming elections to November.

Other entities in the area that were set to hold an election are set to follow suit with the Mission city council voting to postpone their election last week. 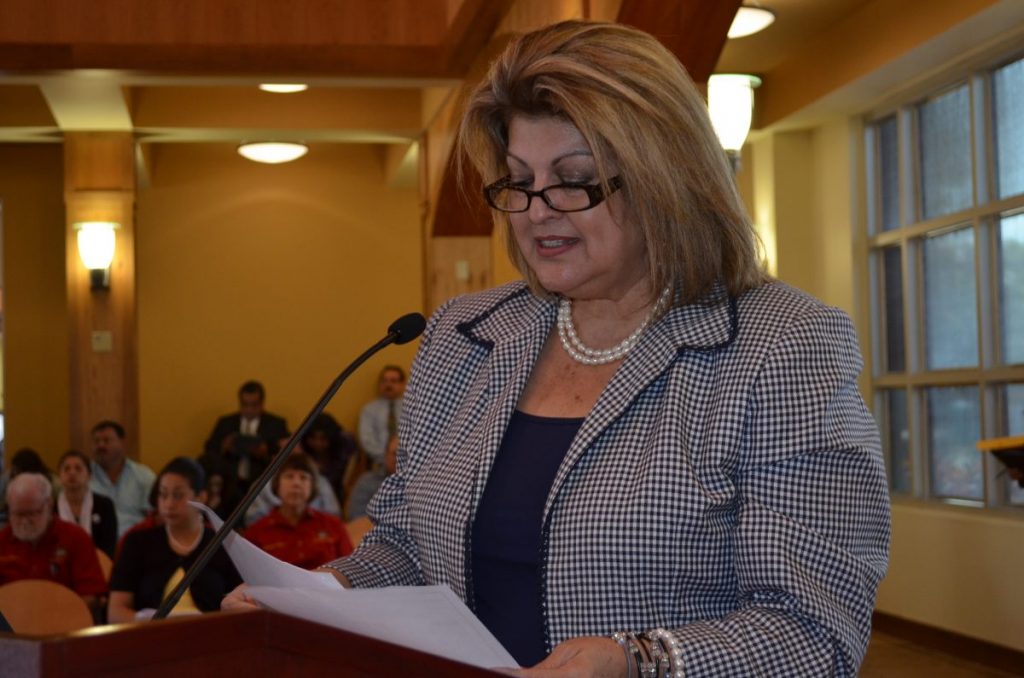 The measure comes after Hidalgo County Commissioner’s Court approved the Hidalgo County Elections Department’s decision to not conduct May elections to any political subdivisions in accordance with Governor Gregg Abbott’s disaster declaration coupled with a Declaration of Local Disaster Due to Public Health Emergency made by Hidalgo County Judge Richard F. Cortez that prohibits any gathering of 10 or more people.

“A political subdivision that decides to hold their election on May 2, 2020 will be responsible for administering the election themselves,” Hidalgo County Elections Administrator Yvonne Ramon said in a press release.

With this action, the Sharyland school board voted unanimously to postpone their May elections to Tuesday, Nov. 3, the day of General Election.

“The action we’re taking is encouraged by the governor himself and the county gave us notice they will not administer May elections,” board member Ricardo “Ricky” Longoria said. “Our only other action would’ve been to administer it ourselves and that was not a practical option for us.”

Longoria was seeking reelection on the school board along with fellow incumbent Julio Cerda. Longoria has been serving on the board since 2008 and Cerda has served since 2014.

Cerda was set to face criminal investigator Alejandro Rodriguez who ran for school board against Longoria in the 2014 election.

Longoria will face three opponents in the election: Walmart Health and Wellness Director and pharmacist Cesar Ramirez, McAllen-based attorney Matthew Dillon Richter, who at 26 would be the youngest member of the board if elected, and Jozabad Jahaziel “Jay” Palacios, an assistant principal for the McAllen school district.

The Mission school board currently has an election set for next month where 9 people have applied for four seats on the school board, including incumbents Jose Carlos “Charlie” Garcia III and Gerardo Javier “Jerry” Zamora, who serve as board president and board secretary, respectively.

A spokesperson for the district said there are “ongoing discussions” regarding whether or not to move forward with the May election.

“There will likely be a special board meeting on or before April 8 at which this topic would be among the action items,” district spokesman Craig Verley said.

The Agua Special Utility District will hold a board meeting next Monday to vote on moving forward with their election.

“It doesn’t look good with the county enforcing the shelter order, it makes it hard for us to get everything prepared. We’re leaning to not having it in May,” Agua SUD General Manager Jose E. “Eddie” Saenz said of the May election.

Saenz said it would’ve been difficult-but cheaper-to have the election without the county.

“We have to take into consideration that the county does the voter registration cards based on the new districts so they’re determining who’s eligible and who’s not to vote based on this,” Saenz explained. “We’re also working with them but there are other issues like getting our own machines and getting them approved by the secretary of state.”

The county charges $10,000 per voting machine they lease to political subdivisions but are not leasing out any machines due to the disaster declaration, Saenz explained.

“We got a quote from a company to lease a machine for under $10,000 and that’s part of the findings we will present on Monday,” Saenz said. “Our attorney is in discussions with the secretary of state about it but we’re going to wait until then to make the decisions.”