After their former chairman stepped down from the board, the La Joya Housing Authority is filling his spot on the board. 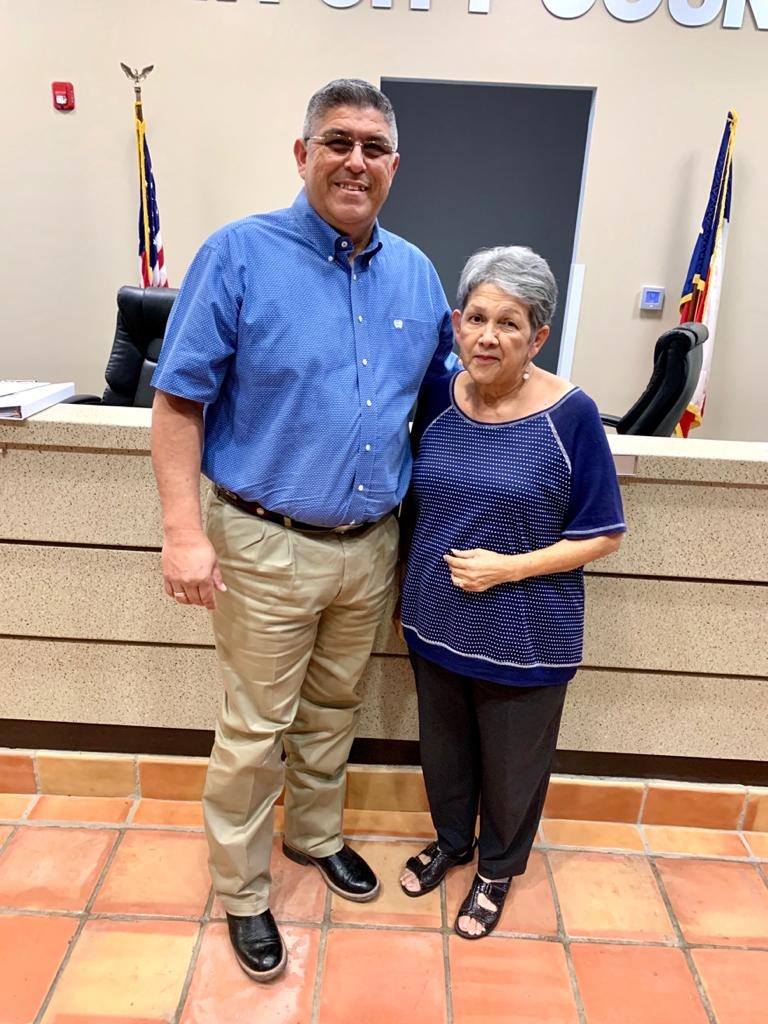 “She has a lot of experience with local government, that’s something I’m looking for,” Casanova said. “Someone who knows the ins and outs, she would be a good asset for the housing authority.”

“She has a wealth of knowledge of everyday work operations in school districts and administration, we needed her on our board,” Villarreal said. “She will shed a lot of light in how we can improve. Housing is different from what she’s used to, she’s told us so, but she’s very knowledgeable.”

Leo said she is excited to be on the board as it continues her family’s commitment of serving the community.

“I have always been involved on a civic level in the city and have always had a deep appreciation for the city and its commitment to serve the residents of the community,” Leo said. “I expressed interest in serving in one of the city’s advisory boards and this opened up. I had particular interest in the housing authority board due to recent controversies and how it might affect the services it offers to the community.”

The housing authority has been mired in controversy since 2016 when its executive director at the time, Juan Jose “J.J.” Garza was indicted in a bid rigging scheme. His replacement, Frances A. Salinas, was arrested on federal charges of wire fraud and conspiracy to commit wire fraud last year alongside the board vice chairwoman Sylvia Garces Valdez.

Leo’s appointment comes a month after former chairman John J. Peña announced his retirement from the board during the February board meeting. The board has yet to restructure, however, because Tenant Commissioner Jose Armando Salinas’ term expired last month.

Casanova said he is “actively” looking for a replacement to complete the board within the next month.

“We’re not having any meetings however out of caution from the coronavirus to maintain social distancing,” Casanova said. “I want someone involved who cares about what goes on in the housing authority, is vocal and cares about doing what is right for the board.”

Since the countywide shelter in place order was issued, the housing authority has closed their office to walk in traffic, closed on Fridays and only do high priority repairs such as broken A/Cs, water leaks and broken glass, Villarreal said.