With more than 1.2 million Texans applying for unemployment in the last month, the Texas Workforce Commission announced changes to their services to better help those in need.

On Wednesday, TWC spokesman Cisco Gomez addressed the public in a virtual press conference where he shared how the commission is addressing the record number of people filing unemployment claims. 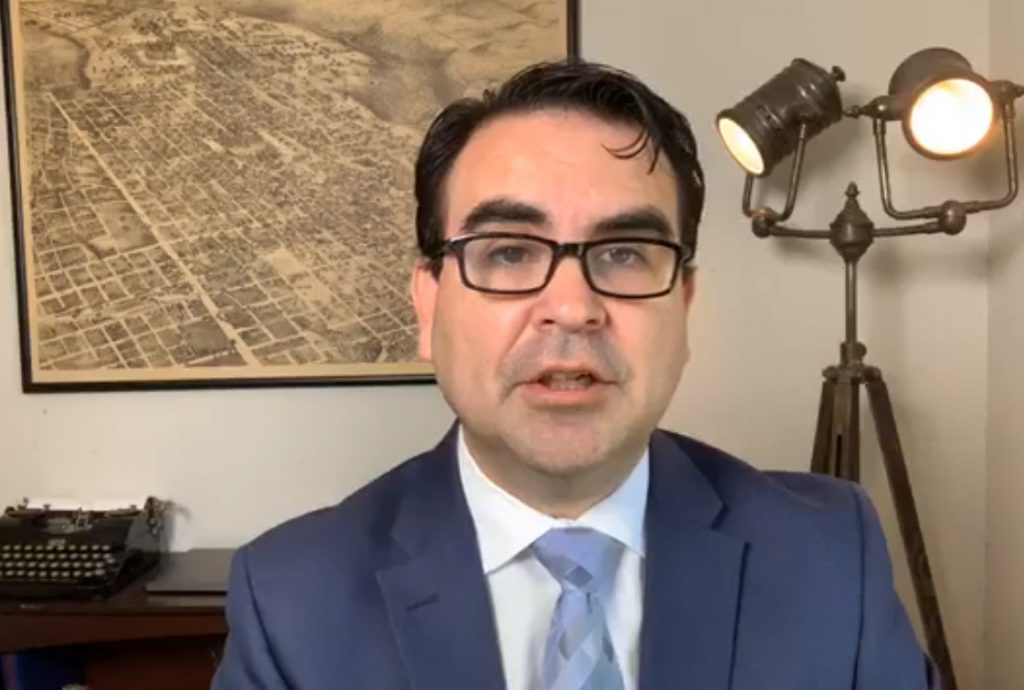 “We are focused on helping Texans in need and we are doing that by extending hours, working into the weekend, adding more staff and improving the web and phone systems,” Gomez said. “Our goal is to help people find work, to continue work and help Texans in need by providing benefits they need and deserve.”

According to Gomez, the 1.2 million people filing for claims is the amount of claims they usually reach in 18 months, and half of those people have received $408 million in benefits.

In order to accommodate the influx of unemployment requests, the TWC has extended hours, increased staffing and work hours and started work to improve online and phone systems, Gomez said.

The TWC added 1,000 employees to its unemployment center to better mitigate the increase in claims, increased its number of servers to 20 to support the increase of visitors to its website.

TWC also increased its call centers from three to seven and updated its hours to 7 a.m. to 7 p.m. seven days a week.

“We will help everyone who qualifies for unemployment. If they qualify, they will receive benefits,” Gomez said. “We’re backdating benefits as far back as March 8 to help those who lost work, had their hours reduced or were furloughed at that time so they get those full benefits. People will see that $600 weekly benefits from the CARES act applied to their benefits starting this week.”

Self-employed individuals and contractors are also eligible for unemployment benefits under the Pandemic Unemployment Assistance, Gomez said. With the CARES act, benefits will extend from 26 weeks to 39 weeks.

With more and more people laid off, Gomez said he expects the amount of people filing for unemployment to increase.

“And we helped another 43,000 file for unemployment online that same day,” Gomez said. “Prior to this we had on average 13,000 calls a day. We’re recommending people apply online with how many calls we are receiving.”