His death brings to five the total number of people who have died in Hidalgo County after testing positive for this strain of coronavirus, all have had underlying medical conditions, the release stated. 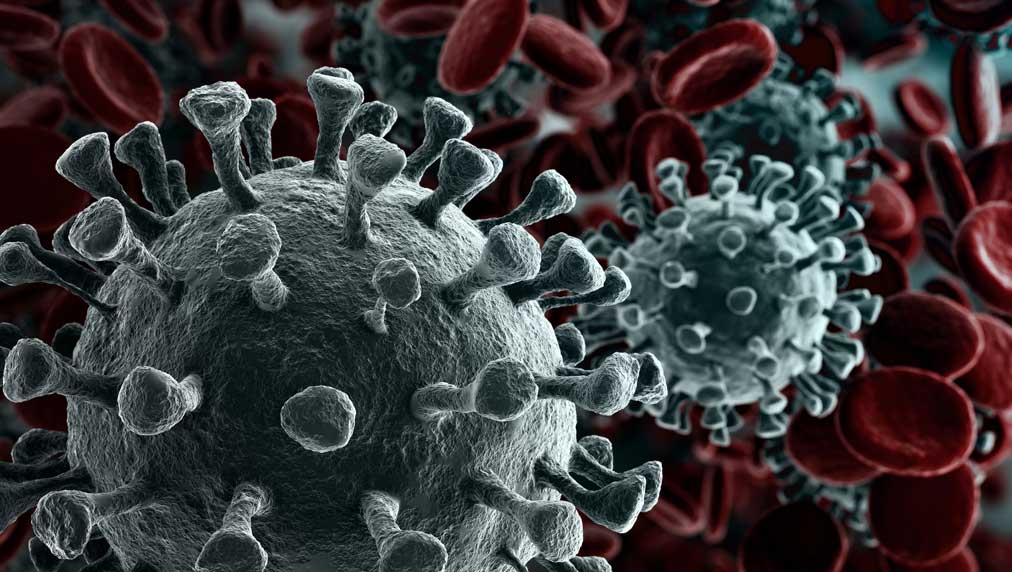 One other person tested positive for the virus on the same day state Gov. Greg Abbott announced plans to begin reopening the state. There are now 310 cases of COVID-19 in the county.