If you’ve attended more than a handful of high school sporting events in the Rio Grande Valley over the past 26 years, chances are that you’ve seen Ben Lopez. That’s because Lopez has attended thousands of football, baseball, basketball, volleyball, soccer, softball, tennis, wrestling, track and swimming games, matches and meets over the past quarter century; but not as an athlete, a coach or even a referee or an umpire.

So why would anyone attend so many sporting events when he or she was not officially involved with any of the games, matches or meets? One reason could be a love of sports, which Lopez definitely has. But Lopez, who was looking for something to do after having retired with 33 years of customer service for TWA, Ozark, and American Airlines under his belt, was much more than just a fan at these games. He was a college recruiter. 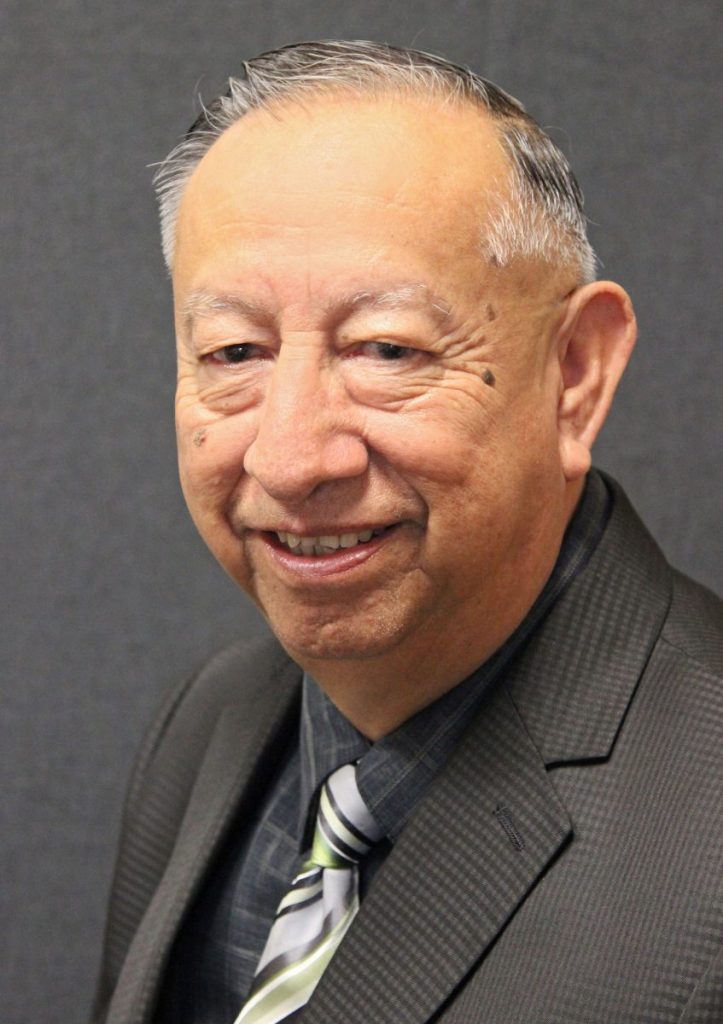 Twenty six years and over 600 students and student athletes that he’s helped get into college later, the now 79-year-old Lopez has reluctantly decided to retire. Why reluctantly? Because were it not for his declining health, as a result of a stroke he suffered six months ago, Lopez would never have made this decision; at least not anytime in the foreseeable future.

So how did the life-long Mission resident and 1961 graduate of Mission High School get into recruiting in the first place?

“My dream was to be a coach, but that didn’t happen,” Lopez said. “So after four years of military service and 33 years of working for three different airlines, I began recruiting for Lindenwood University. The first eight years, as a volunteer and the following 15 years on their payroll.”

Lopez’s first recruit was actually his own son, Joe Lopez, who graduated from Mission High School in 1995. However, finding him a scholarship to play basketball at the next level was not something he knew how to do on his own.

“After looking for scholarships all over the state and not finding any for my own son Joe, then Mission Eagles head football coach Sonny Detmer helped me get him a scholarship to attend Lindenwood,” Lopez said. “That made him my first recruit. He is now a school superintendent in Kermit, Texas. He is a good example of having dreams and goals and reaching for the stars.”

Knowing that it was too late to get into coaching, helping his own son get a scholarship opened Lopez’s eyes to the possibility of becoming a recruiter himself. That way he could be around the sports he loved so much while helping other Valley students and student athletes achieve, and possibly even exceed, their dreams and goals.

While early on in his new-found career, Lopez focused on helping Valley students and student athletes begin their college careers, he eventually began traveling all across Texas looking for other deserving young people he could help.

“I knew that participation in sports was the only way that some kids could get a college education,” Lopez said. “And if that was the only way, it was the best way. So I started helping kids from all over Texas. From El Paso, to Eagle Pass, to Dallas and Houston, wherever I could go, I would go.”

“I would speak to parents, coaches and the students themselves,” added Lopez. “I’d explain to them that despite what they may have heard from others, a college education was possible. And while I did help over 600 kids begin their college education, I was turned down by over 250 students and student athletes. So I could’ve helped a lot more.”

And while helping all those young people get into college did turn into his job as a recruiter, Lopez made a habit of going far and above the job description by adding his own personal touches as a way of helping his recruits adapt to college life.

“At the end of the recruiting year, I would give a banquet for all the students I recruited,” Lopez said. “Then I would help them move to their new school and I would stay with them for two weeks to take care of them and to make sure that they had everything they needed. And if there were any problems, I would take care of them right away. Doing all that was something their parents really appreciated.”

Someone else who really appreciates all that Lopez has done for Mission CISD students in particular is MCISD Athletic Director Letty Ibarra.

“Mr. Ben Lopez has been instrumental in bringing recognition and exposure to our district. More importantly, he has secured several opportunities and scholarships to several of our student athletes. He has provided our athletes with “wings” in allowing them to believe in themselves of being capable, worthy and deserving of taking it to the next level.  We are truly grateful and blessed for everything he has done in support of our Mission CISD students.”

SISD Athletic Director Richard Thompson also shared his thoughts and feelings about Lopez and what he has meant to Sharyland and Pioneer High student athletes when he said, “Ben Lopez has been such an inspiration not only to Sharyland ISD athletes but also to hundreds of athletes across the RGV. He has helped so many in furthering their education and receiving their degrees. Ben has such a great love for kids. His main purpose was to help them receive an education by allowing them to continue playing the sport they love. He has been the tool toward the success of so many of our RGV Students. Ben Lopez will certainly be missed, there is no question about that. I hope and pray the best for him in the future.”

Lopez, who recruited for Lindenwood University for 23 years, finished up his recruiting career with three years at Central Methodist University. While all his hard work and dedication earned him the love, respect and gratitude of the young people he has helped and their parents, they also earned him the Rio Grande Valley Sports Hall of Fame’s 2012 Distinguished Service Award for his “outstanding service and devotion to Rio Grande Valley students.”

When asked what receiving such an honor meant to him, Lopez said, “Oh, my God, I was recognized for the job I do. It was great! What an amazing honor and feeling that was.”

While he has no way of knowing for sure, Lopez has wondered if the hard work and long hours he put into his profession of choice may have contributed to his current situation.

“I’ve thought about retiring eventually, but were it not for my health issues, I would certainly not be doing it now,” Lopez said. “Maybe I brought this onto myself. I worked seven days a week. Maybe I thought I was Superman, but I was not. Now the right side of my body is paralyzed and that’s very hard for me.”

Even with all he’s gone through as a result of his stroke, Lopez would not have done anything different had he been given the chance.

“I have absolutely loved it,” Lopez said. “Having a role in helping young people reach their dreams and become lawyers, school teachers, coaches, superintendents and so on has been a real blessing.”

Lopez went on to say that were it not for individuals like Lone Star National Bank president David Deanda, Jr. and Father Roy Snipes of Our Lady of Guadalupe church, both of whom have always been there for him, he would never have been able to accomplish all he has. But they are not the only people that have helped him along the way.

“The list could go on,” Lopez said. “This is a strong and supportive community, and I know they will continue to do the right thing and help build a promising future for kids.”

Just as the legendary Ben Lopez devoted himself to doing for over a quarter of a century. 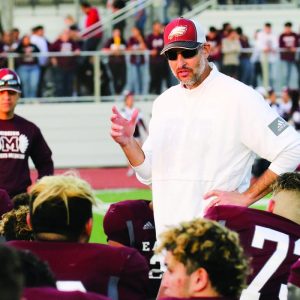 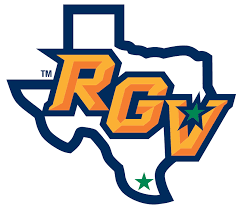 UTRGV: WAC realignment could bring football program to the university 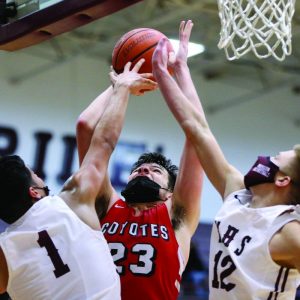