Following a Monday executive order by Gov. Greg Abbott, many local restaurants and retail stores will be seeing customers inside their businesses for the first time in weeks.

Abbott released a plan detailing steps that will be taken to resuscitate the economy by allowing restaurants, retail stores, malls, libraries, theaters and museums to open at 25 percent capacity, superseding all local orders. 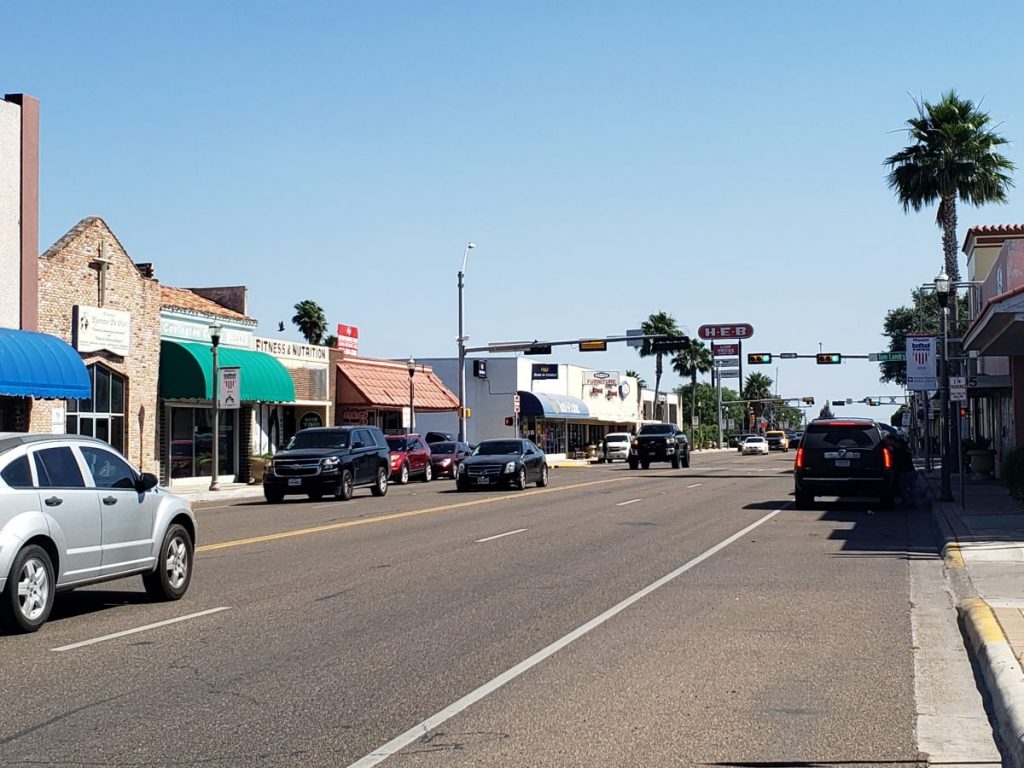 Businesses will follow guidelines set forth by the Center for Disease Control and Prevention where people inside must practice social distancing, employees must sanitize everything and stay home if they feel sick, said Brenda Enriquez, president of the Greater Mission Chamber of Commerce during  a Tuesday webinar for local businesses in response to the reopening plans.

Members of the chamber were forwarded with guidelines and will continue to use social media to let members know of these guidelines, the chamber said.

“The chamber is taking the stance of supporting our members; our main role is to advocate for businesses,” CJ Sanchez, vice president of the chamber said. “When this started we thought restaurant dining halls would close for two weeks, we’re now at week six.”

Tuesday’s webinar featured Edna Posada, owner of Spa LaPosada, as the featured guest. She discussed how due to the pandemic, she had to close her business and lay off all 25 employees.

“We were cut off at the knees,” Posada explained. “We were considered non-essential and closed all our locations down. The hardest part was looking at my managers, some who have been with me for 20 years, and tell them they had been laid off, I still see the fear in their eyes.”

Now however, Posadas’ businesses may pick up since the spa houses a boutique store that can open under Abbott’s orders.

The boutique shop has an online store at leona.style/ that prior to the pandemic wasn’t attracting many visitors online, Posada said.

“So we have been educating our people on social media to advertise the shop so they can start shopping online,” Posada said. “So many people are used to going to stores and buying things in person because they love the interaction they get from people they see in the shop. It’s the heart of a community,” Posada said

As part of Abbott’s plans, businesses have the option to open their doors to customers or remain closed and operate via curbside pickup or delivery.

A local businesses choosing to open its doors to the public is Mission’s Ranch House II, which co-owner Michael Barrera said will only serve 40 people in its dining area.

“It’s about 25 percent of our usual capacity and we’re seating people 15 feet apart,” Barrera said of the precautions his restaurant is taking. “We’re still having curbside and delivery available but now to be served in the restaurant you’ll have to call for a reservation and wait in your car until you’re ready to be seated.”

All employees will be wearing PPE and there will only be a “skeletal” crew of 10 employees per shift, Barrera said.

“I feel confident in opening up the doors, we’ve been taking many precautionary measures beforehand and have been safe,” Barrera said. “We make sure to continue to be informed about the outbreak and have agreed that if cases start climbing, we’ll shut down again. We’ll be OK, it’ll just be a slow process for us to get back to normal.”

A local restaurant choosing to remain closed to the public is Mission’s El Patio, which announced Wednesday that it won’t reopen until later this month when Abbott plans to announce an occupancy expansion of restaurants and retail stores to 50 percent.

“The owners… are older in age, and at a higher risk for danger and we need to limit our risk,” according to a social media post from El Patio. “We believe that making a slower transition will allow us to take more precautions for everyone and be even more prepared to provide the high customer service our community expects from us.”

Despite the dining hall remaining closed, the restaurant will continue to provide curbside service and deliveries at its new hours.

According to Posada, many businesses should adjust to continue to offer curbside services.

“Everyone is doing it now and getting used to it,” she said.