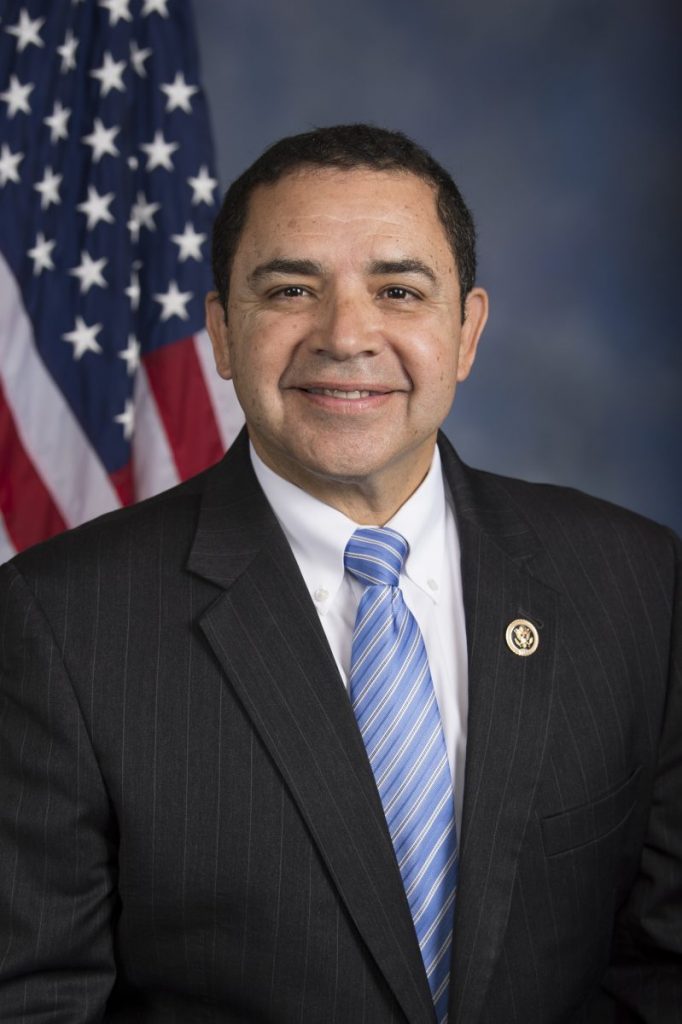 “All Texans deserve affordable, stable places to live but finding housing can be particularly challenging for people with disabilities,” Congressman Cuellar stated in the news release where he thanks the mayors of both cities. “This funding will assist vulnerable populations afford housing while working to strengthen economic growth during these challenging times.”

As a senior member of the Appropriations Committee, Congressman Cuellar helped secure $850,000,000 for the Section 8 Mainstream Voucher Program in the CARES Act.

According to Mission Housing authority Executive Director Jaime Acevedo, the Mainstream Voucher Program provides critical housing support for individuals and families with disabilities who are experiencing homelessness, at risk of becoming homeless, or have previously experienced homelessness and are currently clients in a permanent supportive housing or rapid rehousing project.

“It’s not often we get these types of funds,” Acevedo said, adding he is waiting for instructions from the U.S. Department of Housing and Urban Development on how to spend the money.

“We assist 749 units in Section 8 housing. Anytime you have money for Section 8 it has to be used for those needing help with the payment of their apartment complex,” Acevedo said.

According to Acevedo, there are more than 1,068 people waiting to be part of the Section 8 program at the Mission Housing Authority.

“This $89K can only take us so far because we’re helping those people currently on the program. It may open up the waiting list of those seeking housing assistance,” Acevedo said.

Ruben Villarreal, executive director for the La Joya housing Authority, said the money awarded to the LJHA will be used for repairs on facilities for disabled residents

“We have units that haven’t been properly equipped for disabled residents since they were built in the ‘90s,” Villarreal said, adding that some of it will also be used for minor administrative fees.