Hidalgo County Judge Richard F. Cortez sent a letter to Musk Monday following Musk’s public threats to California to move Tesla’s headquarters to Texas or Nevada as the auto assembly’s plant in Freemont, California had remained closed due to the coronavirus pandemic. 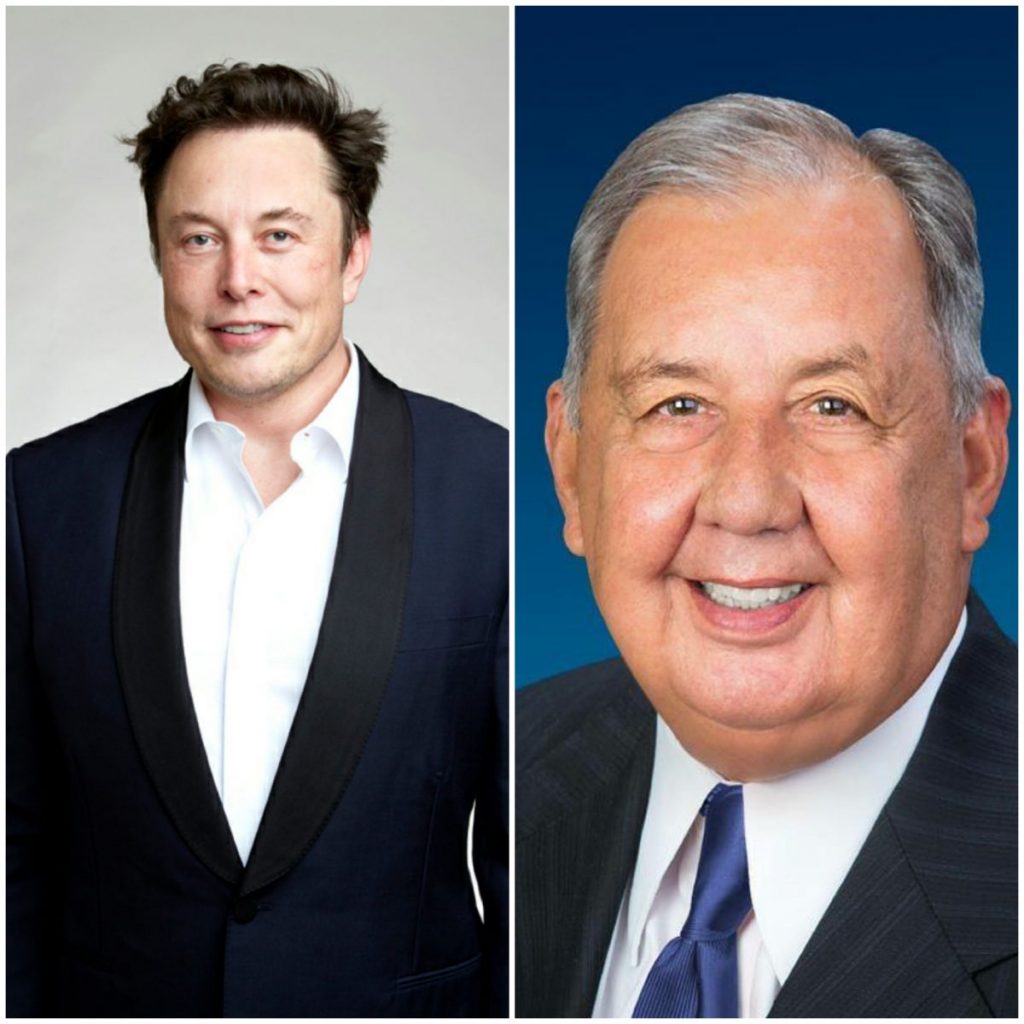 Musk’s plant had been ordered to close since March 23 due to restrictions placed by public health officials and a stay-at-home order that runs through Sunday, May 31.

The restrictions caused Musk to file a lawsuit against Alameda County to reopen the plant which employs more than half of the 20,000 Tesla employees.

“Frankly, this is the final straw. Tesla will now move its HQ and future programs to Texas/Nevada immediately… Tesla is the last carmaker left in CA,” Musk tweeted.

Late Tuesday evening, Alameda County, where the factory is located, said it would allow the company to reopen as soon as next week as long as it met certain safety and public health measures. However, Musk said Monday he would be reopening for production on Monday even in defiance of orders.

Although the factory was eventually approved to reopen, it was not before leaders in Texas made their pitches to the Tesla CEO about bringing the company’s headquarters to the Lone Star State, with Hidalgo County Judge Richard F. Cortez among them.

The letter, signed by Cortez, touted the county’s existing relationship with Musk through his SpaceX company that has a rocket production center and test site about several miles east of Brownsville, and a community of maquiladoras on both sides of the U.S.-Mexico border.

“We have a motivated, pro-business governor. We have a hard-working and comparatively young labor force that could easily be trained to begin manufacturing operations for Tesla Motors in our locale.” the letter stated. “What we no longer have is a shelter at home mandate…I invite you to visit us in Hidalgo County and discover the possibilities.”

According to county spokesman Carlos Sanchez, Cortez is serious about his offer to Musk.

“We believe Musk is well aware of the resources available down here,” Sanchez said. “Hidalgo County manufacturing is no stranger to auto components; many of its maquiladoras specialize in the manufacture of auto parts which are shipped to Detroit to the north and Monterrey to the south. Mexico now ranks fourth worldwide in its exports of automobiles and Monterrey is a great contributor to that statistic. Tesla could only benefit from such existing infrastructure.”

Musk had only one thing to tweet in his response to Cortez’s offer.

“Note is much appreciated.”

Sanchez added that Cortez is ready to discuss issues further with Musk “should he feel it appropriate.”