A McAllen man will serve 30 years in jail after a November 2019 arrest on charges of sexual abuse. 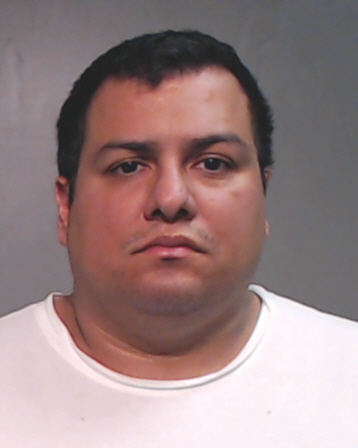 Moreno was sentenced to serve 30 years in jail in the Institutional Division of the Texas Department of Criminal Justice in Huntsville, Texas by 370th District Court Judge Noe Gonzalez, the release stated.

Felonies are the most serious class of criminal offense, and sentences are usually served in a federal or state penitentiary rather than county jail.

According to the release, McAllen officers arrested Moreno on November 20, 2019 and the abuse began when the victim was seven years old. The case was prosecuted by Special Crimes Division Chief Hope Palacios, who worked with McAllen Police Department, DHR Safe Haven and Children’s Advocacy Center.

“We must continue to make a difference in the everyday lives of children so they can have a better tomorrow,” Ricardo Rodriguez Jr. stated in the release “Working together helps us continue to do everything we can to bring sexual predators to justice.”