The total amount of COVID-19 cases has increased to 610 after 26 more people tested positive for the virus, the county announced Tuesday.

The rise in new cases is being attributed to an increase in testing following a state mandate to test two percent of the state’s population and all nursing home residents and their staffs.

This has created a backlog of 3,900 testing results, County Judge Richard F. Cortez.

“We expect to continue to see an upward trend in the number of positive cases as testing becomes more widely available,” said Judge Cortez. “It is yet another reminder that the danger of infection remains and precautions to avoid infection should still be followed.”

The cases were split between 11 men and 15 women.

27 people remain hospitalized with complications from the disease with three of those in intensive care units, the release stated.

16 people were released from isolation leaving a total of 228 active cases.

16,591 tests have now been administered in the county with 750 of those have been public tests and 15,841 have been through private laboratories.

20 of the cases in Starr County have recovered. 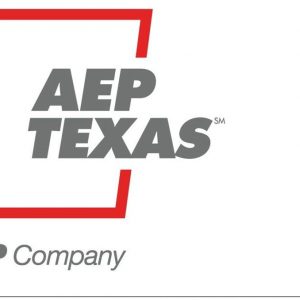