When Palmhurst Mayor Ramiro Rodriguez was invited to dine at Tony Roma’s with the mayors of several cities in Hidalgo County and county Judge Richard F. Cortez, he knew exactly what the conversation would be dominated by.

Last month, the county allotted $63 million out of $151 million in federal funding under the CARES Act to reimburse the county’s 22 municipalities for COVID-19 related costs. 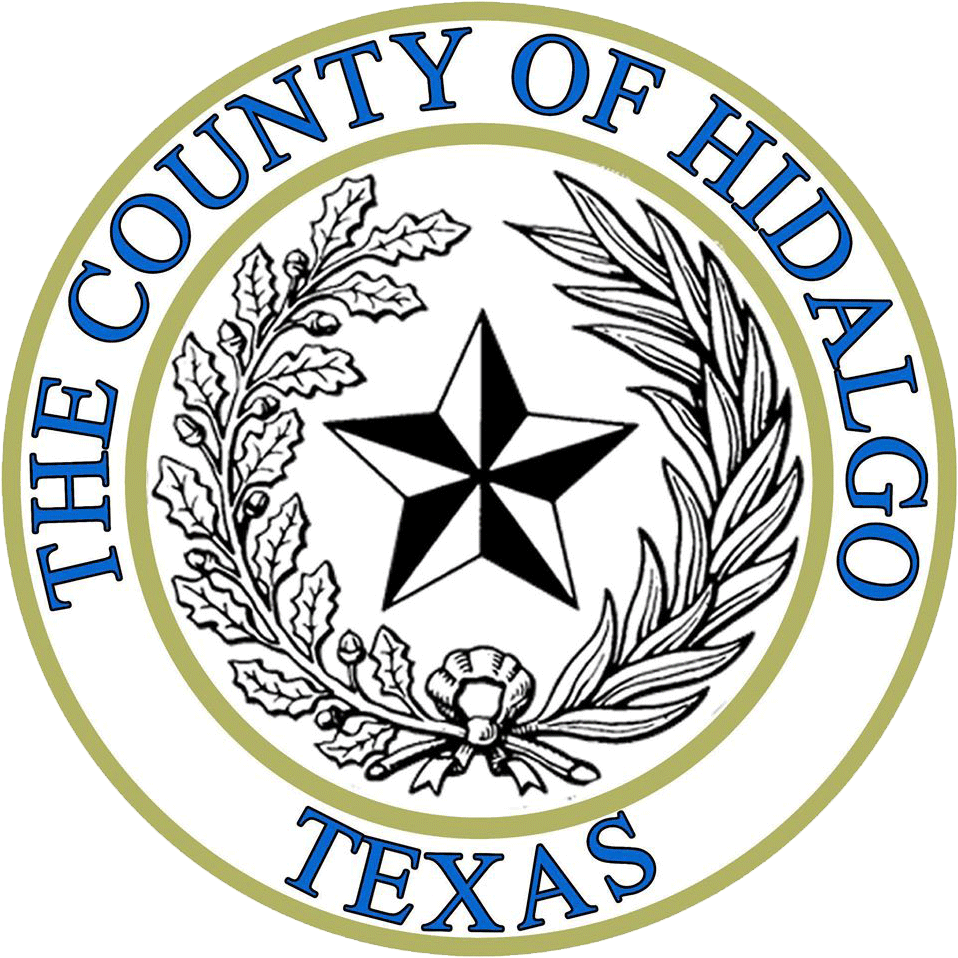 The decision was met with an outcry from mayors across the county who had requested a rate of $174.49 per capita, the rate many said was allotted to the county’s entire population by the U.S. Treasury Department.

“These CARES Acts money is all going to the crisis, we know bigger cities keep saying they need more money because they have more cases, but us smaller cities are suffering too,” Rodriguez said. “We all agreed to take part in social distancing and temporarily shut down the economy but we didn’t budget for this. And now we were being asked to incur the costs of this.”

Rodriguez was among the many mayors who showed up to county commission meetings to voice his displeasure at the county designation.

During a Thursday, May 28 emergency county meeting, Rodriguez said that at the rate of $80 per capita, his city would burn through the money to pay city staff and Palmhurst police officers in overtime.

“That’s $200,000 gone and that’s a preliminary figure that doesn’t include other expenses,” Rodriguez told county commissioners. “You have responsibilities to the county, it’s a disservice to say ‘you’re not the same as everyone else’ in the distribution of these funds. These communities are not going to take this money and spend it just to spend it and liquidate it. They’ve incurred expenses…All the cities feel the same way, we’ve met together and unified. If you continue with this decision, there will be an election where there will be repercussions. If you do a good job, you will be there, if not, something’s gonna happen.”

So when Rodriguez got the call to meet County Judge Cortez and the mayors of the cities of McAllen, Mission, Weslaco, Edinburg San Juan and others for dinner on Sunday, he knew what the conversation would be about.

At the dinner, the mayors discussed a compromise on a new reimbursement rate of $132 to all cities and municipalities regardless of population. County Commissioners approved this rate at their Tuesday meeting.

“In these times, more than any other, cooperation is key,” Cortez said. “By bringing everyone to the table, everyone wins.”

$18 of those $132 dollars are to be held in reserve for unforeseen future needs related to the pandemic, meaning that each municipality and the unincorporated areas of Hidalgo County will receive an immediate allotment of $114 per capita.

“I’m elated, I just wish they’d listen to us before,” Rodriguez said. “All we wanted was what was equal and what was right but I’m really happy we found a compromise. We met and got our heads together. That money belongs to each citizen.”

The dinner was organized by McAllen Mayor Jim Darling who invited state Sen. Juan “Chuy” Hinojosa to serve as a mediator in the two-hour conversation.

“At the end of the meeting, Mayor Darling asked me and others, ‘are you happy with this?’  Of course I was. It was a meeting of the minds that was good for everyone. It’s bad press to be fighting, we all need to be together we all got what we want and we all came out as winners.”

Sen. Hinojosa praised the cooperation between the county and cities in reaching this new number.

“I think they settled on what they thought was the proper amount,” Hinojosa said. “I was just trying to facilitate the conversation because I am very familiar with this issue. It’s a controversial one throughout the nation as cities and counties have discussions on how to share this money.”

Rodriguez said he believes the multiple discussions mayors had with the county is what caused the county to raise the amount of money to be dispersed to cities.

“We didn’t want more than anyone else, we wanted to be treated equally,” Rodriguez said of small cities. “Us rural areas and small cities makeup Hidalgo County. I wish we didn’t have to go to public comments in county meetings to voice this. I wish they’d just met with us beforehand to discuss it with us to ask for our input. This is cooperation, this is unity.”