As the valedictorian for the Sharyland Pioneer High School Class of 2020. Gabriel Sanchez, said he will always look back at his time in high school and remember those who influenced him 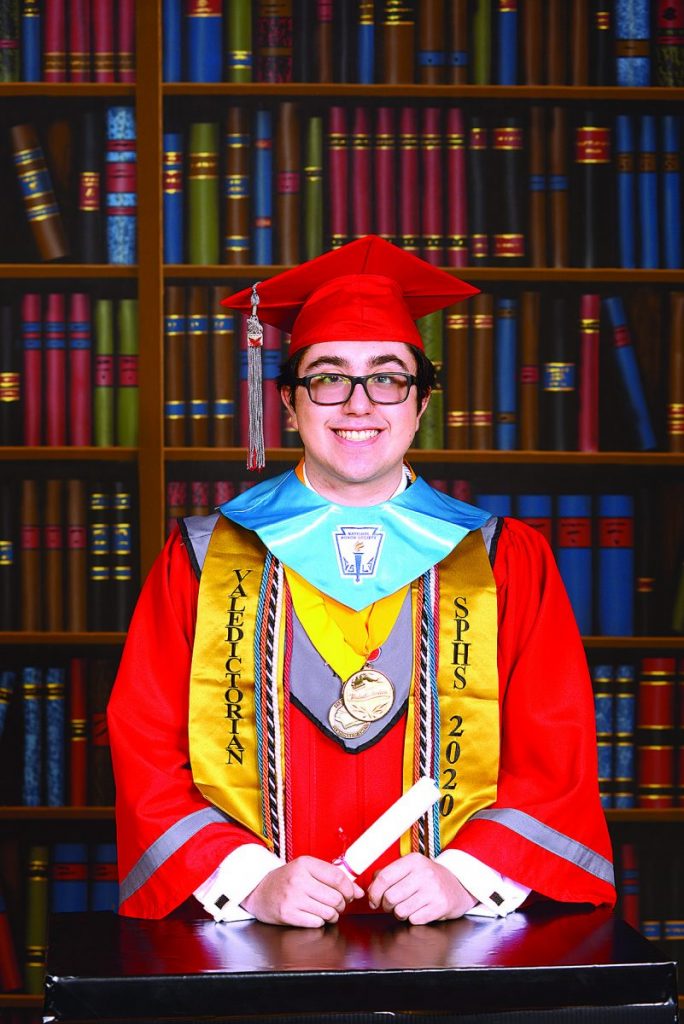 “I’m grateful to be in this position,” Sanchez said. “You guys have given me an education that has not only carried me to where I am, but it will carry me to successes in the future.”

As the son of victor Sanchez and Ana Reyna, Sanchez plans to attend Texas Christian University to pursue a degree in music education and eventually pursue a master’s and doctoral degree in music performance. Sanchez was also recently awarded the Chancellor’s Scholarship in Music from TCU which grants me a full ride college.

“My main career goal is to attain a position with a large orchestra and adjunct teach at a local university,” Sanchez said, citing assistant band Director Mauricio Castellano as inspiration.

As valedictorian, Sanchez has received several awards and honors such as being named a National Hispanic Scholar and an AP Scholar with and received 1st chair in the state in the TMEA 6A All-State Competition as an All-Region band member, an All-Region orchestra member and an All-Area jazz band member for the past four years.

Despite the school year being cut short due to the cOVID-19 pandemic, Sanchez won’t let that stop him from continuing his education.

“Although this is probably not what we expected our graduating year to look like, I feel that it is important to continue to persevere and move forward, “Sanchez said. “It is easy to break down and let this pandemic consume our lives, but having the will to continue to reach for our goals shows strength and determination.  Leave this in the past.  It does not matter what has been written, it matters what will be written next.”

Juan Angel Luera, son of Juan and Mayra Luera, is the salutatorian Sharyland Pioneer High School’s graduating class of 2020. He will be attending MIT to study electrical engineering and computer science in the fall. 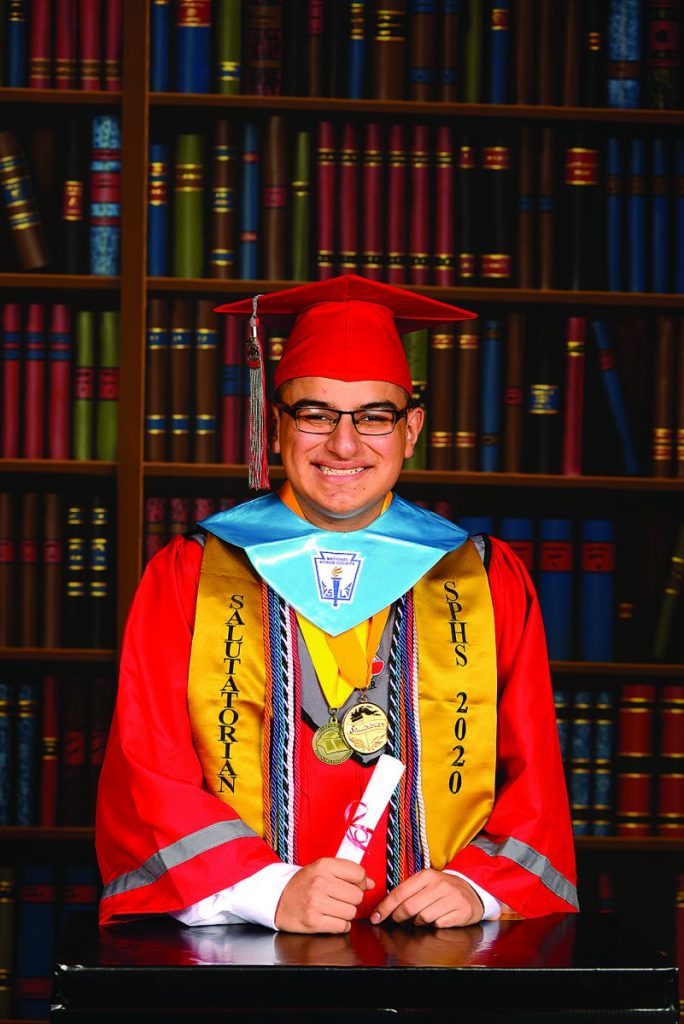 Luera credits his brother, Antonio, and Sharyland Pioneer High School’s Rodolfo Maldonado-his teacher and head of the school’s math department- for being some of the people he knows who have motivated him these last four years.

“I’m surrounded by people who have always supported me from families and teachers,” Luera said. It’s been a long four years, but we are finally adults. Life is about to take some radical turns, but it’s nothing we can’t handle. As Principal Heath would say, ‘We didn’t come this far, only to get this far.’”

Kiersten Schmidt said she is humbled at being the 3rd ranked student of her graduating, especially after a lesson she learned from Alexis Pena, her physics & chemistry teacher and a coach for the school’s girls cross country team.

“When I was an underclassman my mentality was I needed to be the best,” Schmidt said. “One day Mr. Pena pulled me aside and said ‘You’re not always going to be the smartest’ which really bummed me out but that’s exactly what I needed to hear. Now I know I just need to be better than I was the day before, it’s something that’s helped me grow.”

As the daughter of Edward and Stacey Schmidt, Schmidt plans to attend the University of Texas at Austin to major in business honors. The senior class president has founded and participated in multiple clubs such as the Environmental Science Club, National Honors Society and volunteers at Palm Valley Church. 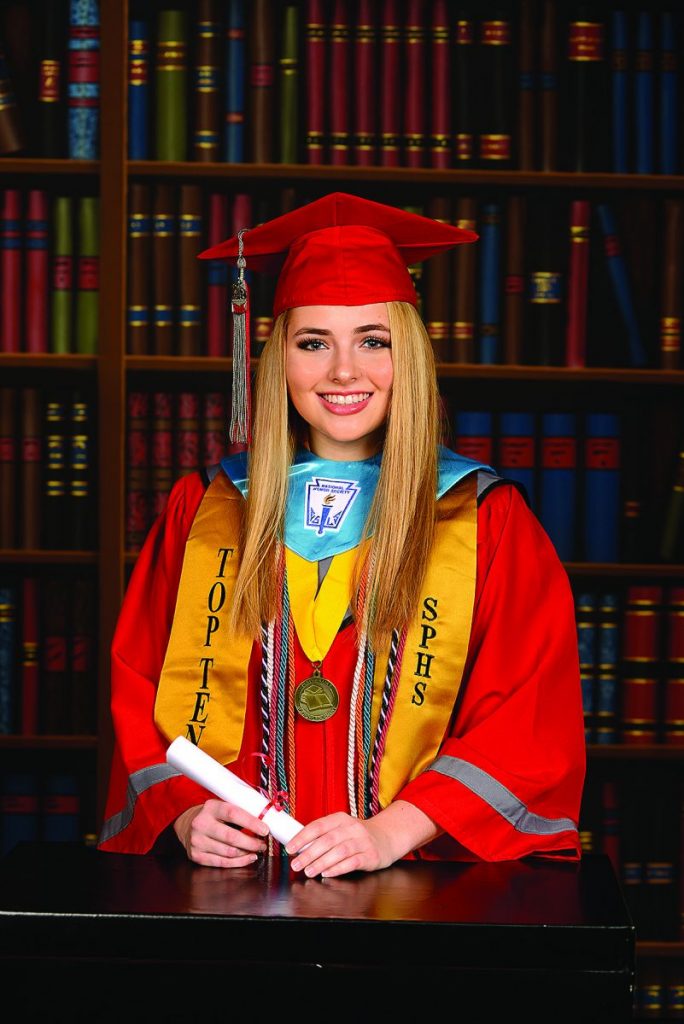 “After every challenge we’ve faced, every all-nighter spent studying, and every struggle with responsibilities- we’ve succeeded. It’s kinda crazy for me to think that we’ve managed to do so much and, yet still, it was only the beginning,” Schmidt said. “Each of us still has a life to create. However crazy or difficult your journey may become- take time to stop and appreciate it. Sometimes the bigger things in life often present themselves as the little things.”