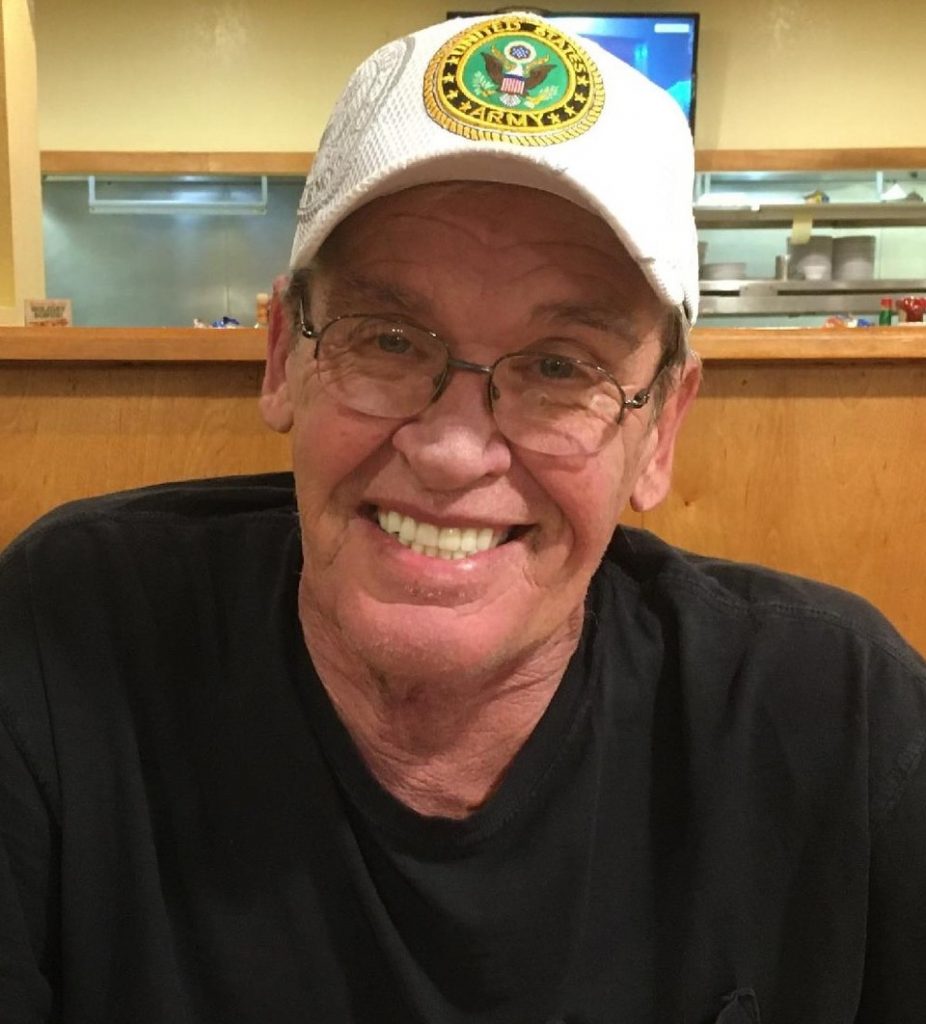 He was preceded in death by his parents, Edwin and Norma Jean DeBuhr Schmidt; an infant grandson; and two brothers, Gerald “Jerry” and Ronald “Ron” Schmidt.

A private graveside service was held at Highland Cemetery of Adams. Arrangements were under the direction of Fox Funeral Home of Adams. (www.foxfuneralhome.net)