After sitting vacant for several years, the former Lack’s Furniture Store located in Mission will be taking on a new life and role serving the community.
The Mission Consolidated Independent School District purchased the building with $835,000 in local funds and has started the process of bringing the building back to life to serve as the Mission CISD Annex, according to district spokesman Craig Verley. 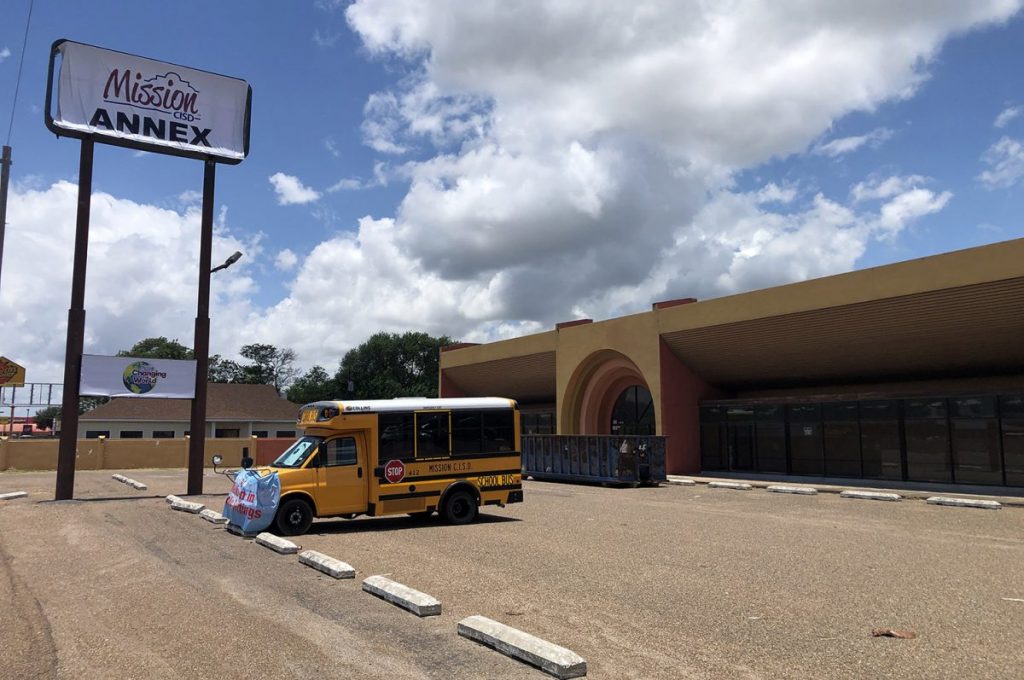 “We’ve been needing to address certain facility needs for a while and this building happens to be able to provide us with a number of those needs for one purchase,” Verley said. “We actually don’t have a true annex building right now. The warehouse/assets department has a structure in the transportation department building so they will be moving to this facility and then our safety and security department that is currently taking up space in the central office building will be moved over as will the technology department.”
The building, located along Business 83 between Bryan Road and Mayberry Road, has started seeing some exterior and landscaping cleaning up.

“Everything seemed to fall into place to be able to address a number of district needs in this strategic purchase,” district Superintendent Dr. Carol G. Perez stated in a news release.” The district has been facing a number of operational facility related needs for a while. Through the purchase of this building we can address quite a few of those needs.”

Dr. Perez indicated that the planned uses for the 26,000 square foot building include the fixed assets/warehouse/textbooks/records department, the expanding needs of the safety and security department, relocating the district network operations center, and a much needed staff development training and conference space.

District officials plan to get most of the required renovations and reconfigurations done through the use of the district’s own maintenance and facilities teams which will save the district money and possibly speed up the completion of work to be done before the various departments begin to move in.

“If all goes well, some of the departments could start to make their move as early as the end of August,” the release stated.