After previously accusing her attorney of “ineffective counsel,” Francis A. Salinas De Leon has received a new attorney. 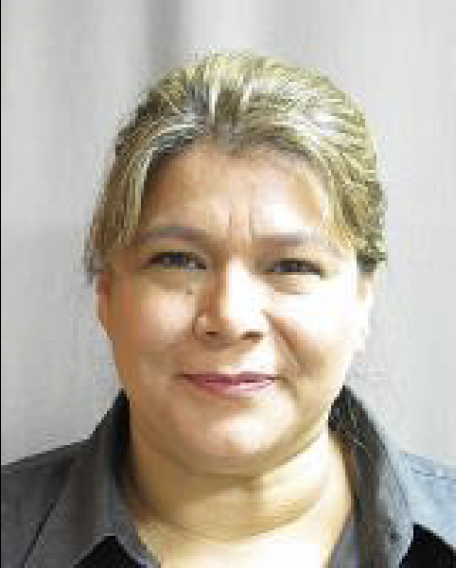 Frances A. Salinas. Courtesy of the Texas Department of Public Safety

In a request to file for new representation, the embattled former the former interim executive director of the La Joya Housing Authority said she has only met with Guerrero twice since her arrest last December.

“I am being served with ineffective counsel who has failed to meet with me to discuss my well organized defense,” De Leon said in her request dated June 16. “He has not challenged the prosecutions physical evidence or investigated the prosecuting witnesses.”

Guerrero fired back the following week with his own motion to withdraw as De Leon’s counsel.

“She does not feel that I am providing her or her case enough attention and that she does not want me to represent her,” Guerrero wrote in the motion, dated June 23. “After the filing of her Request for Marsden Hearing, my attempts to reach [her] have been left unanswered. On my end, I have also lost confidence in my client and this breakdown in communication is certain to lead to ‘ineffective assistance of counsel’ allegations in the future.  Under the circumstances, I cannot properly represent the Defendant. In fact, I have absolutely no desire whatsoever to assist her any longer.”

De Leon – the daughter of former La Joya Mayor Jose A. “Fito” Salinas and City Commissioner Mary Salinas – was arrested last December for her alleged involvement in an illegal scheme to secure a public relations contract for Sylvia Garces Valdez.

Valdez, a former member of the La Joya Housing Authority board, was awarded a public relations contract from the city through of La Joya in 2018 that paid her $2,000 per month and a $12,000 retainer.

The contract was secured by De Leon who influenced her father to award the contract. De Leon would receive a portion of Valdez’s payments.

Valdez and Frances were arrested last year on federal felony charges relating to the contract that they pled not guilty to last January. Valdez and Francis face up to 10 and 20 years in prison, respectively.

Salinas was arrested last February for his involvement in the corruption scheme and pleaded not guilty to his charges.

The case is currently scheduled for a final pretrial hearing on July 31 and for jury selection on Aug. 4.