After commencing construction two years ago, the Mission Housing Authority will discuss if it’s worth completing their storage unit project.

At their July 21 board meeting, directors with the housing authority are expected to be briefed on the status of the project, executive Director Jaime Acevedo said. 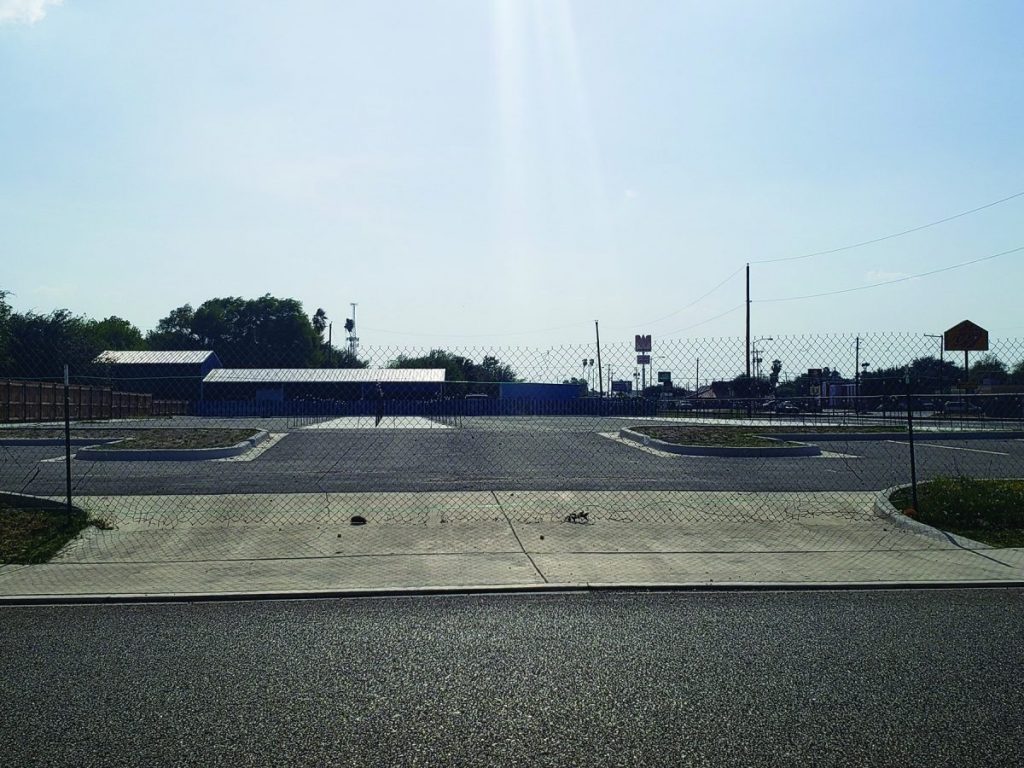 During their June 30 meeting, the housing authority directors discussed the project which started in 2018 and has been idly standing along the railroad tracks on Highland Avenue and Business 83.

“In all honesty, just passing by the project all that remains is the reaction of the facility to be 100 percent completed,” Acevedo said Tuesday.

Acevedo is familiar with the project as he was the city planning and zoning director when it was first approved, he said.

“I recalled Hinojosa Engineering was hired to do construction, another company did the civil engineering portion and the previous administration wanted to do the remainder of the project in phases to erect the storage unit,” Acevedo said. “The intent of the project was to provide storage units and space for tenants and the organization at an area for us to put their belongings, especially for tenants who move out or pass away and leave their belongings behind.”

The project ended up stalling in 2018 after a change in administration in both the city and the housing authority which appointed new members to the board.

The new members, board Chairwoman Connie Garza and vice Chairwoman Irma Flores Lopez, have initiated discussions on the board to ask if the project was necessary to begin with.

“There have been some discussions with the board and myself as to what we should do with that corner of property,” Acevedo confirmed. “At this time, we will be going through some evaluations and talking to Hinojosa Engineering to receive a cost estimate on what is needed to complete the project.”

Acevedo said he hopes to present the estimate to the board at the upcoming monthly meeting.

“They can decide there if they want to finish it or sell the property or see what other course of action they will take,” Acevedo said.

The board also approved a $1.7 million budget at their most recent meeting. The new budget was around $4,000 less than the previous year’s budget due to a change in staff Acevedo said.

Both men left the housing authority in the last year.

“We had some changes as far as administration and employees that helped us save some money. Not paying two executive directors has a lot to do with that,” Acevedo said.