He was born on July 10, 1938, in Raymondville, Texas, to Leonard and Lucille Mutz. After graduation from high school, Harvey proudly served his country in the Army National Guard at Fort Polk in Louisiana. He went to officer candidate school and was honorably discharged as a lieutenant. 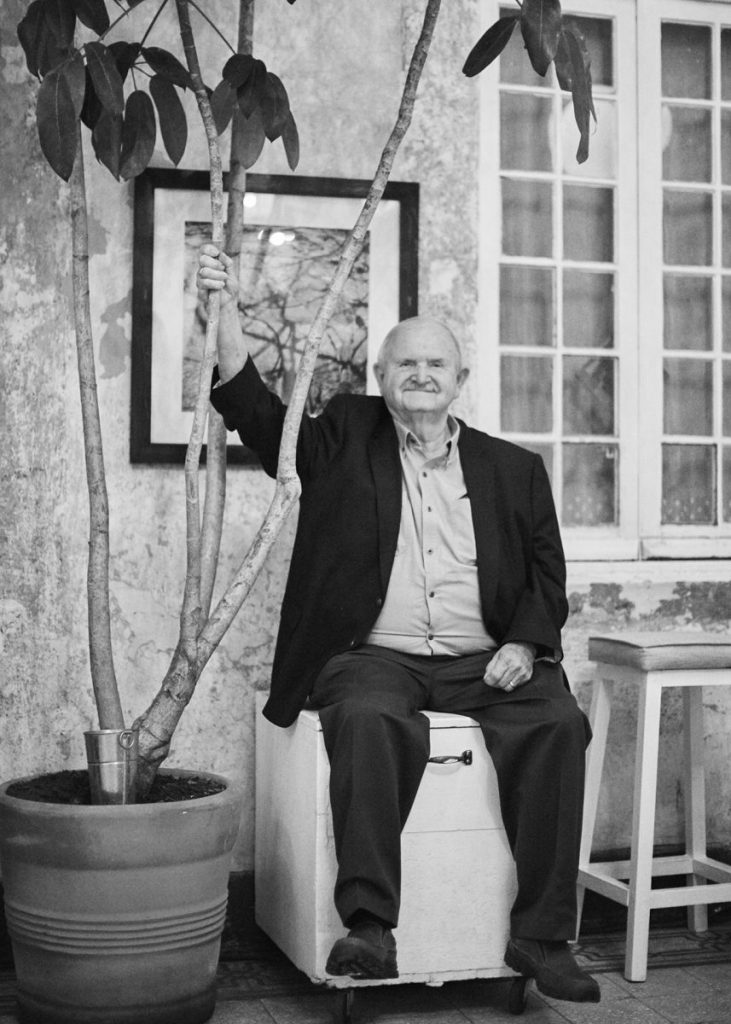 Upon leaving the service in the late 1960s, he was drawn to agriculture and ended up working at Weaks Martin Implement Company in Mission, Texas, as a salesman who exuded confidence and trust. Roscoe Watkins sold Harvey a portion of the business where he continued his journey as a trusted businessman with John Watkins. Harvey’s love for the business and the employee’s was immeasurable. He was a leader/mentor to many and a friend to all his staff.

Harvey loved God and loved his church, Calvary Baptist, where he served in the FAITH evangelism program and various committees. He always had a positive attitude, supported his church and its leaders, enjoyed fellowship, and was a jolly friend to many. He was considered a mentor, minister, and parental figure to a magnitude of people.

Harvey was preceded in death by his parents, Leonard and Lucille Mutz; brothers, Eugene and Gary Mutz; and his daughters, Kimberly Mitchell and Jenny Lou Mutz.

The family wishes to extend their most heartfelt thank you to the loving healthcare heroes at the McAllen Heart Hospital who cared for Harvey.

Considering the safety of all, a memorial service to celebrate Harvey’s life will be held at a later time.