With the Rio Grande Valley gearing up for election season this fall, many cities and entities in western Hidalgo County took action this week to prepare for their upcoming elections, which will include three weeks of early voting instead of the standard two.

The area will see many regularly held elections on Election Day set for November 3 such as the city of Palmview and La Joya school board, delayed elections from the Sharyland school board and Agua Special Utility District, and, in the case of Sullivan City, a special election. 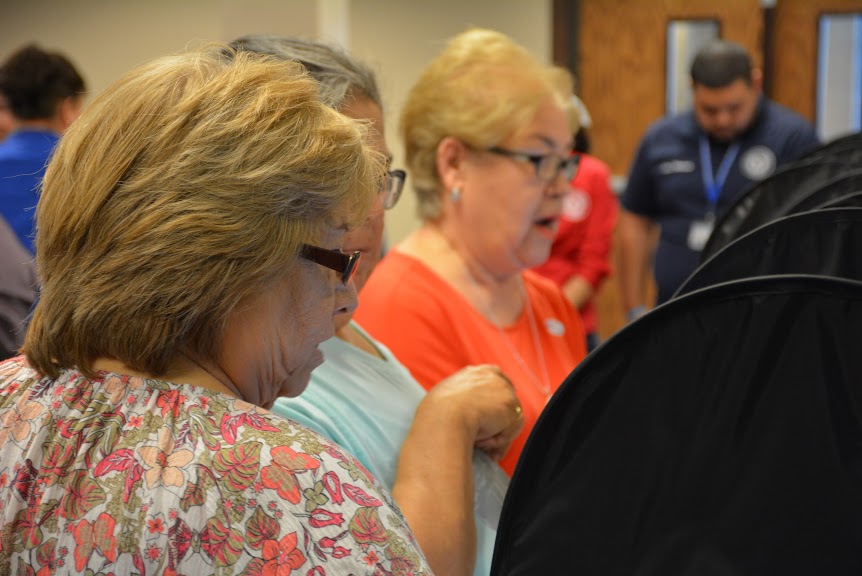 On Monday, Sullivan City called for a special election to fill in two vacancies in the five member board.

“We do need to hold an election because our Place 4 councilmember has resigned and unfortunately, our council member Place 3 isn’t with us physically because of him being deceased,” Sullivan City City Secretary and interim City Manager Veronica Gutierrez informed the board. “We need to have a special election to fill those vacancies.”

“Thank you for giving me the opportunity to uphold this position for the last nine years,” Rodriguez said in her letter of resignation that is dated Tuesday, July 14. “I have thoroughly enjoyed serving our city and appreciate all of the opportunities you have given me. However, I have decided it is time for me to move on to my next challenge.”

The Place 3 vacancy occurred after commissioner Gabriel Salinas died following a standoff with Mission police at his home last month. He was elected in 2017 and was up for re-election next year, Gutierrez said.

The city will hold a special election for the vacancies during the Nov. 3 general election with early voting set to start Tuesday, October 13 and run through Friday, October 30.

The deadline to apply is Monday, August 17 according to Gutierrez. Those seeking to run are urged to go to the city’s WIC office located at 371 E. Expressway 83 where city staff are currently being staffed after the roof of city hall caved in following Hurricane Hanna.

At the meeting, council member Sylvia Castillo was elected to replace Rodriguez as mayor pro-tem.

Agua SUD was set to have a meeting last May but it was ultimately postponed due to the coronavirus pandemic and local and state orders preventing large gatherings to mitigate the spread of the disease.

The November 3 election will also see three weeks of early voting following a resolution passed by the board during a Monday meeting.

The election is Agua SUD’s first under its recently implemented single member system where Districts 1, 2 and 3 – which are overseen by Esequiel “Zeke” Ortiz, Homer Tijerina and Franco Lopez, respectively – will be up for election.

Lopez, the cousin of Peñitas Mayor Rodrigo “Rigo” Lopez, was sworn into office in January after former director Rogelio Hernandez III stepped down to serve in the La Joya City Council.

The single member district went into effect at the end of the 2019 calendar year after state lawmakers passed Senate Bill 2552, which replaced the city and county-based seats with single-member districts and required each member of the board to represent a sub-district containing “one-seventh of the total number of residents in the district.”

Prior to the postponement of its May election, the Agua board attempted to hold its election without aid from the county and voted to make the Peñitas Library its sole polling location.

In the November election, however, the county will be aiding the Agua board and Agua customers can now vote in any general polling location, Agua SUD General Manager Jose “Eddie” Saenz said.

“We have not gotten any indications from any of the candidates dropping out, they’re locked in and no add-on applications will be accepted,” Saenz said.

Palmview will hold a special election amid its November general election to address a vacancy created by a council member running for school board.

During a Monday meeting, the city council called for a special election of council member Anthony Uresti’s seat which automatically triggered a resignation from the city council after announcing his intent to run for a seat in the La Joya school board at the beginning of the month.

In a news release, city Attorney Eric Flores cited the Texas constitution which states that when an elected official who has more than a year left on their term declares their candidacy for another position, “such candidacy shall constitute an automatic resignation.”

The special election for Uresti’s spot – Place 4 – will run concurrently with the general election in Palmview for Places 1, 3 and 4 which are currently occupied by Mayor Pro-Tem Linda Sarabia, Javier Ramirez and Joel Garcia.