Palmview will be holding a special election alongside its general election to fill up a vacancy created after one of its city commissioners announced his intent to run for the La Joya school board.

Anthony Uresti, who was elected to the city commission in 2018, will remain in his Place 4 seat until the end of the election. Three individuals-all current or former employees with the La Joya school district-are the candidates aiming to replace Uresti. 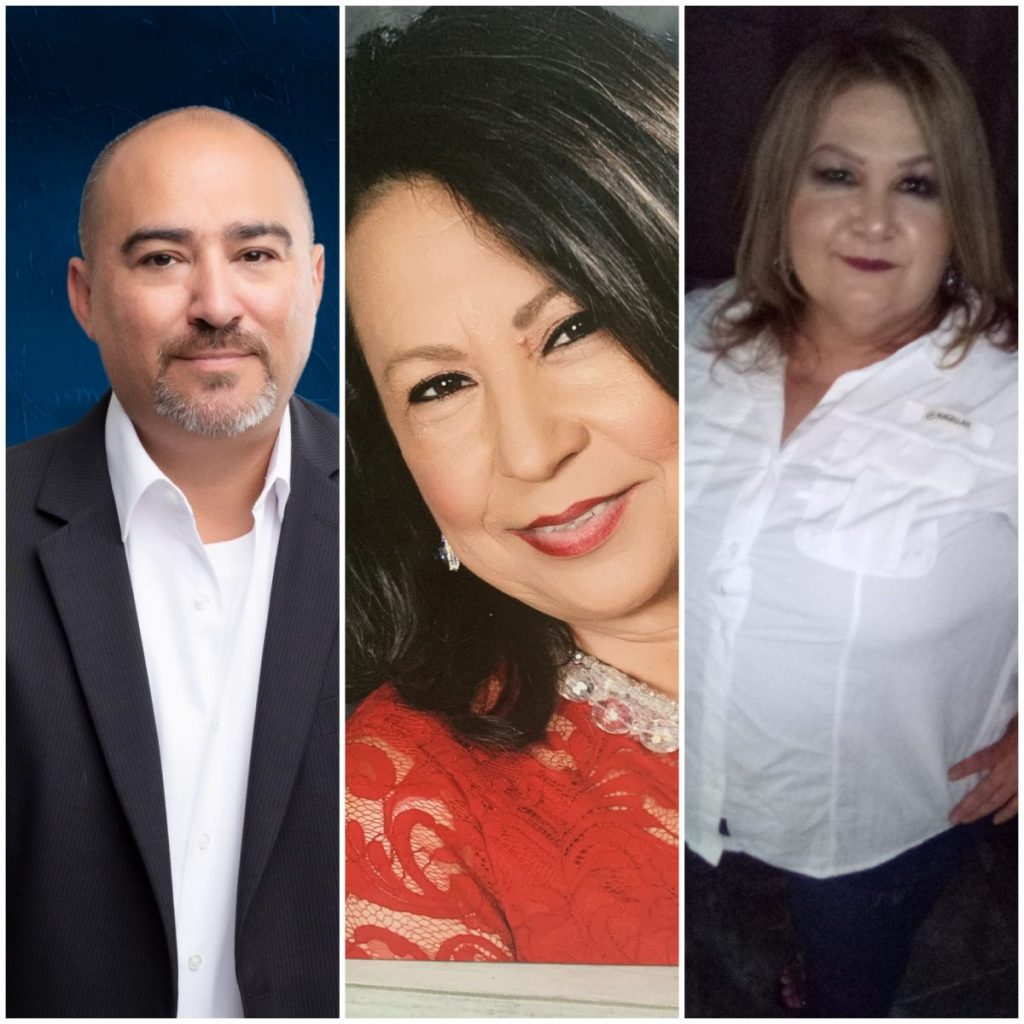 The candidates include Arlando “Lando” Nacianceno, a former city commissioner who lost his seat in 2016 to Commissioner Javier Ramirez, who is also seeking re-election this November. Despite the previous election, Nacianceno will be running on the same “Progress for Palmview” slate that Ramirez and incumbents Linda Sarabia and Joel Garcia are in.

Nacianceno, a custodial director for the La Joya school district, did not respond to repeated requests for comment.

Among the challengers the former city commissioners will be facing is Velia “Vel” Gonzalez, a counselor with the La Joya school district who is running on the “New Palmview” slate whose members are challenging those in the “Progress for Palmview” slate.

“I liked their ideas, what they offered and we have the same goals with what we want for our kids,” Gonzalez said. “Like a lot of constituents, we see our city struggling and we want to make sure our kids have something to look forward to in our area when they graduate school.”

Gonzalez said her priorities include overseeing the city’s ongoing wastewater project and fixing the roads.

Like her fellow slate members, Gonzalez believes that her background in education gives her an advantage when it comes to being connected with the community.

“I also have a degree in leadership so I have the people skills after being in the city and the district,” Gonzalez said. “I know what our city needs and what it lacks. I’m just here to do what I need to do to work hard in creating a new Palmview and to hold my peers accountable to do the same.

Ultimately, Gonzalez said she wants a clean race and will follow her father’s advice as city commissioner.

‘Necesitas más trabajo y menos palabras,’ that ‘s my mission. Let’s get it done,” she said.

The third challenger to the seat is retired teacher Aurora Mercado “Bodie” Garza, who is not part of any slate.

“I’m a resident of Palmview, a former volunteer coach for the boys and girls club and not running with anyone,” Garza said. “My independence for myself and the city makes me a regular citizen. I educated many of the children in the community so that’s an asset in me continuing to give back to the community.”

Garza, who lives across Palmview’s E.B. Reyna Elementary School has seen the many street paving issues plaguing her area. For years, the area of F.M. 495 and Veterans Boulevard has been closed to the public due to construction along that street for the Palmview wastewater project.

As part of that project, many streets throughout the city are being torn up by the Agua Special Utility District to have sewer lines installed there while the city takes care of repaving the street.

“That street has been in shambles for years and I am so tired of the roads and construction not being completed,” Garza said. “I feel our city needs new leadership and it’s a shame that I have to go to a different street just to get to the highway and it feels like it’ll never get fixed. As a tax paying citizen, I’m so tired of seeing this.”

Unless the street paving project is completed, Garza doesn’t see how more businesses will be drawn to setting up shop in Palmview, Garza said.

“We need them for tax purposes and infrastructure,” Garza said. “We need a library, our boys and girls club to come back and to update all our city parks to bring them up to par. It’s something we need for the kids to get them into a safe outdoor environment to play in.”