As I practiced reading and writing in a small, bustling kindergarten classroom, tragedy struck the nation.

Most people who were already adults have their own perspective of the tragic events that occurred on September 11, 2001. It is often claimed that young people, particularly those who were children at the time, have no grasp of the trauma felt across the country as a result. 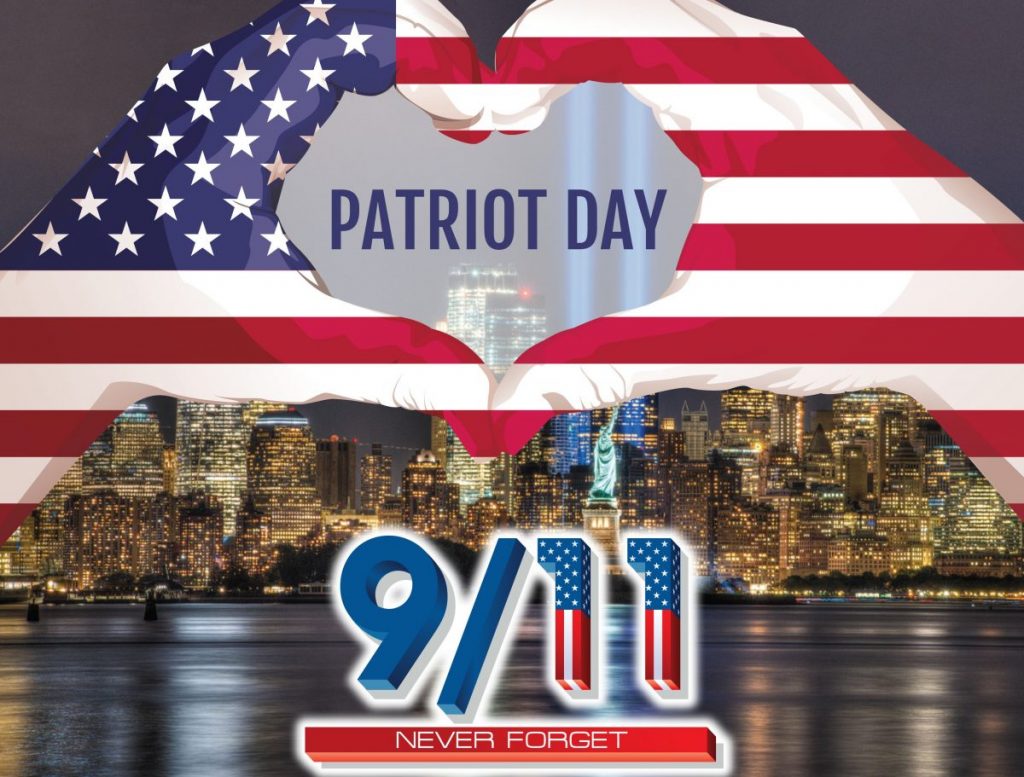 I was five years old on 9/11, and I can tell you it was felt. We got that crystal-clear grasp as soon as the news hit.

It was a warm day, and my class had just settled into our groups when the principal made an unexpected announcement.

The voice of the principal – my mother, believe it or not – reverberated from the speakers with collected clarity. We already had our morning announcements, so we perked up, and stopped what we were doing.

Would this be a shelter-in-place lockdown? A fire drill? A general assembly?

In the gentlest way possible, my mom informed the school that planes had struck the World Trade Center’s Twin Towers and the Pentagon. It would go on to be called by many names, and is classified as one of the single deadliest terrorist attacks in human history.

So, no. It was no “normal” announcement.

This would be a moment of silence.

Silence for the estimated 25,000 injured, who did not expect their day to end with unspeakable horror – the kind of horror that haunts for years after impact.

Silence for the 343 firefighters and 72 police officers who were killed. Silence for the first responders who braved thousands of tons of ash and destroyed infrastructure to find someone – anyone – alive.

My class knew something was off not only because of the announced nature of the event, but the reaction of our teacher. She kept her cool, but something had to be off.

It was a quiet day. I returned home to find 9/11 dominating every news cycle, the images of bloodied bystanders bursting forth from the plumes of thick, black smoke etching themselves into my mind forever.

My sister was two, and my brother was still growing in my mother’s womb, so they had their own unique experiences with 9/11, having been raised knowing nothing else.

Soon, I began to know nothing else but the tragedy – everywhere I turned, there was a reminder of the people in the Twin Towers.

We were thousands of miles away, but despite the distance the ripple came and we all saw it. It was a particularly patriotic year – my school held several assemblies to honor those lost.

My class learned the lyrics to “God Bless the U.S.A” by Lee Greenwood so we could sing it on Veteran’s Day – and sing it we did. Loudly, and I’m sure off-key, we sang with the naivety and unfettered innocence of children, unaware of the innocence we had already lost.

When we walked the stage for our kindergarten graduation, we all carried a small American Flag. Blinking into the dark auditorium I waved my flag, ready to take on the world now with the knowledge that the world can be taken at any time.

This year, 19 years later, I am 24 years old. With adulthood comes the sobering realization that 9/11 brought forth a new wave of protocols, of security, of fear.

It sparked a sense of nationalism never felt in the United States, a sense of unity born from disaster. A lot of lives were lost as a result in the coming years, many not American – and it strikes me that this country still has a lot to learn.

We used to be a nation that worked together for the betterment of all, for the health, safety and security of every man, woman and child. The five-year-old girl in me was certain, despite the sadness of 9/11, we would remain that way moving forward as a collective.

If I could go back in time and tell her the truth of our present: that people are throwing fits about wearing masks in the midst of a global pandemic that has killed over 190,000 Americans (so far) – I’m not sure she would believe me.