To better facilitate communication between the Sharyland school district and the public, school board members approved the hiring of a new public relations director Tuesday.

Nancy Valeria Barboza-Maldonado, a business CTE teacher at Sharyland High School, will lead the public relations department in a recently created position for the district. 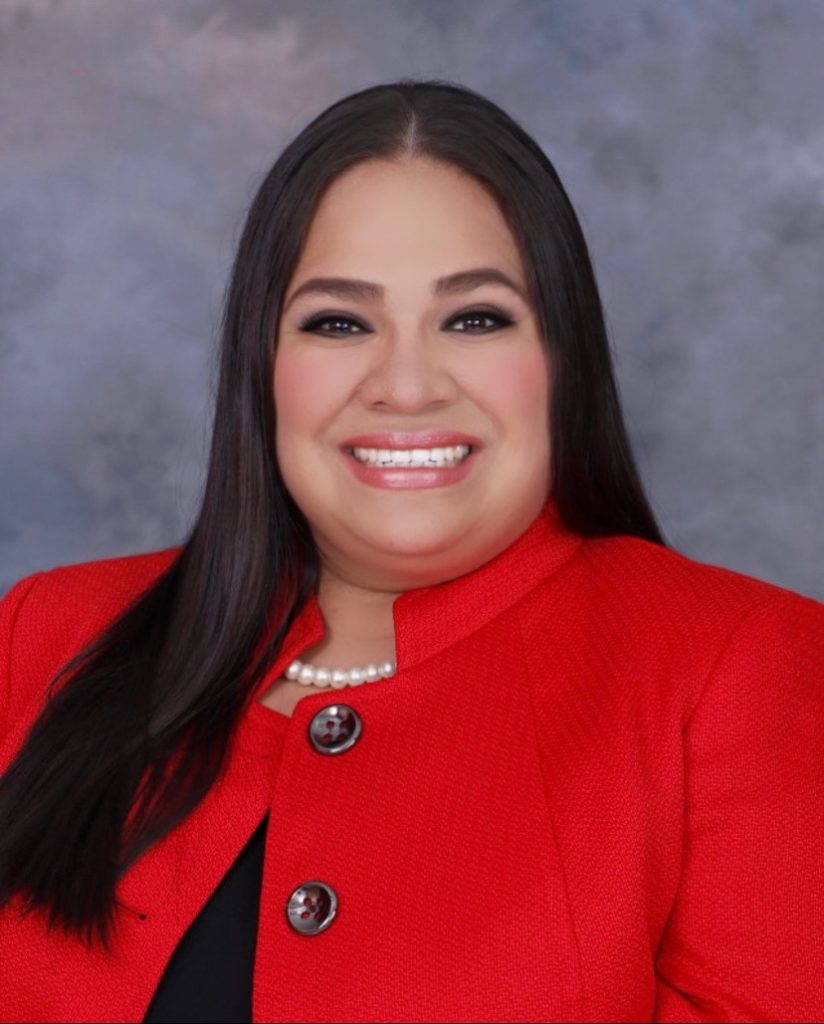 According to a biography of Barboza-Maldonado on the district’s website, the new PR director has been employed in the district since 2014 after graduating from the district in 2005. She also serves as the advisor for the Business Professionals of America organization. She graduated from the University of Texas Pan-American in 2009 with a bachelor’s degree in marketing and minored in Spanish. Currently, she is pursuing her MBA with a marketing specialization.

Barboza-Maldonado did not respond to repeated requests for comment.

“We had great candidates who applied and she fulfilled the total package of someone who can articulate and communicate clearly to the public,” Sharyland district Superintendent Dr. Maria M. Vidaurri said after the school board meeting. “Everyone had incredible skills that applied to taking the district’s vision of excellence but we felt Nancy could best carry that vision.”

Around 10 candidates applied for the position before it was narrowed down to five candidates before the school board selected Maldonado.

During Tuesday’s meeting, school board trustee Ricky Longoria abstained from voting as his six other fellow trustees voted to hire Maldonado.

“My abstaining had nothing to do with Miss Maldonado, we’re glad we have her on board and I know she will do a great job,” Longoria said. “I abstained because I didn’t think the candidate pool was broad enough. Given that this is a new position, and an important one that will require someone to communicate with the media and the public, I would’ve preferred more people to have applied for the position and have been interviewed. That doesn’t mean she wouldn’t have risen to the top anyway.”

Despite Barboza-Maldonado’s new title, she will remain at her position as teacher at Sharyland High School until a replacement for her can be found, Vidaurri said.

“She’s an amazing teacher, her kids love her and she’s part of an incredible team at SHS and we assured the principal that as soon as we get a suitable replacement for her, we won’t have her start as the PR director,” Vidaurri said, adding that details of her contract and pay are still under review but it will likely be a contract renewed on a yearly basis like other Sharyland employees.

According to Vidaurri, the district hasn’t had a public relations director and instead has relied on other individuals, such as its technology director and a public information officer, to fulfill the role of communicating news of the district to the public.

“And now we will have someone streamlined into doing just that,” Vidaurri said. “Things are changing, our means of communicating are different and things need to be put out immediately. As the district has grown and had many successes, a lot of the burden to sharing that news was being put up on several different people taking that role.”

Longoria agreed with Vidaurri on the need of having one individual to handle the public relations side of the district.

“Given the topic of COVID-19, we want to make sure we are doing the best we can to communicate any aspects of whatever plan we are doing. Sharyland has a great story to tell, we do so well in so many areas and it would be nice to have someone like that in a district of our size of nearly 10,000 students,” Longoria said. “We needed someone who is focused and dedicated in spending their time highlighting the accomplishments of the kids. It’s hard to do that with someone wearing multiple hats, you might need a team to be effective so our community is aware of how well our students are doing.”

Barboza-Maldonado will work with Vidaurri and public information Officer Rocio Landin in the public relations department.

“She is from our district and she has worked with us for a while,” Vidaurri said of Barboza-Maldonado. “It helps to have the perspective of someone who understands our culture and community who can communicate what we have to tell to the community.”