Despite a decrease in projected revenues for the upcoming fiscal year, more revenue from property taxes predicted to happen in the next fiscal year led the city of Palmview to approve a one cent property tax decrease.

During a city council meeting, council members approved a $6.7 million budget that called for the tax rate to decrease from $.5001 to $0.4901. 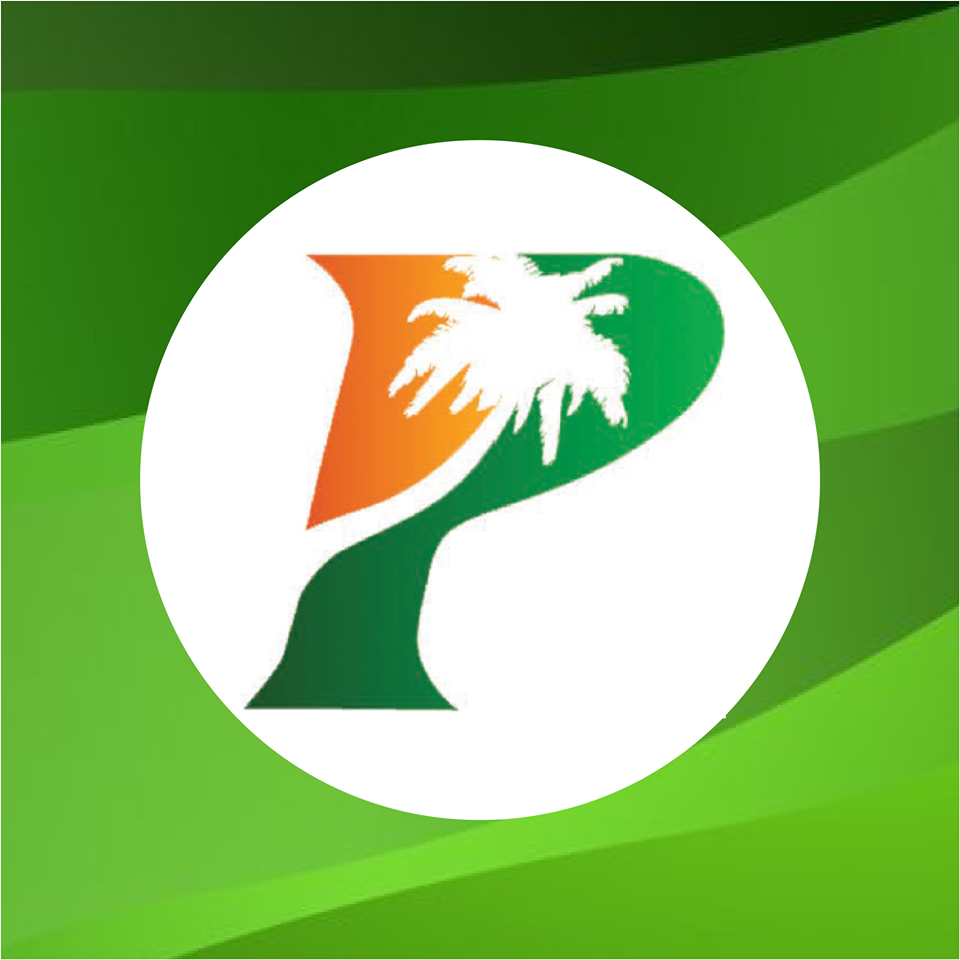 “However, it’s seen as a minor increase by the state because we’re getting additional revenues compared to last year,” Palmview city Manager Michael Leo informed the board, explaining that the new budget will raise more revenue from property taxes than last year’s budget by nearly $96,000.

“While we did do the tax rate decrease, we were still able to fund increases in positions that were due for review, keep contingency at over $100,000 and fund some additional small matters that were needed,” Leo said.

The tax rate decrease follows its initial increase three years ago when, facing millions of dollars in loans Palmview raised the tax rate by 2.5 cents to its previous $.5001.

Funds from the increased tax rate, which were predicted to raise $100,000, were to go toward the city’s $1.5 million street pavement project, a new ambulance and renovations for the city’s parks and rec center.

The new budget and tax rate were approved by all council members except for Jose Luis Perez who objected at the tax rate decrease in the middle of the pandemic.

According to Perez, the city could stand to lose $60,000 in revenues by maintaining the same tax rate.

“It’ll still be among the lowest in the area,” Perez said. “We’re facing expenses for the upcoming election, raises for city employees, new positions and a new fire vehicle. We’re projecting a decrease of revenue because of less fines and citations from the police department and municipal court and I believe we should keep the tax rate the same to have the revenues to cover these expenses. We’ve had extra money because of COVID funds but we’re not going to have that every year.”

Mayor Pro-Tem Linda Sarabia argued that the city would make up for those missing $60,000 in the increased appraisal values in the area and more construction happening in the area.

“We’re able to meet our budget and fund these additional things like the increase in pay, additional vehicles and more while lowering the tax rate,” Sarabia said. “We can reevaluate the decrease next year and see if we need to increase it, but right now the Valley is hurting and a lower tax rate will help the community.”

Leo said that due to a projected increase in sales tax revenues, the city won’t have to depend on property tax revenues to fund projects.