It’s never too early to speak with one’s child about the complex issues that exist in our society.

Hortencia E. Camargo is hoping to encourage those conversations between parents and their children with her authorial debut and series. 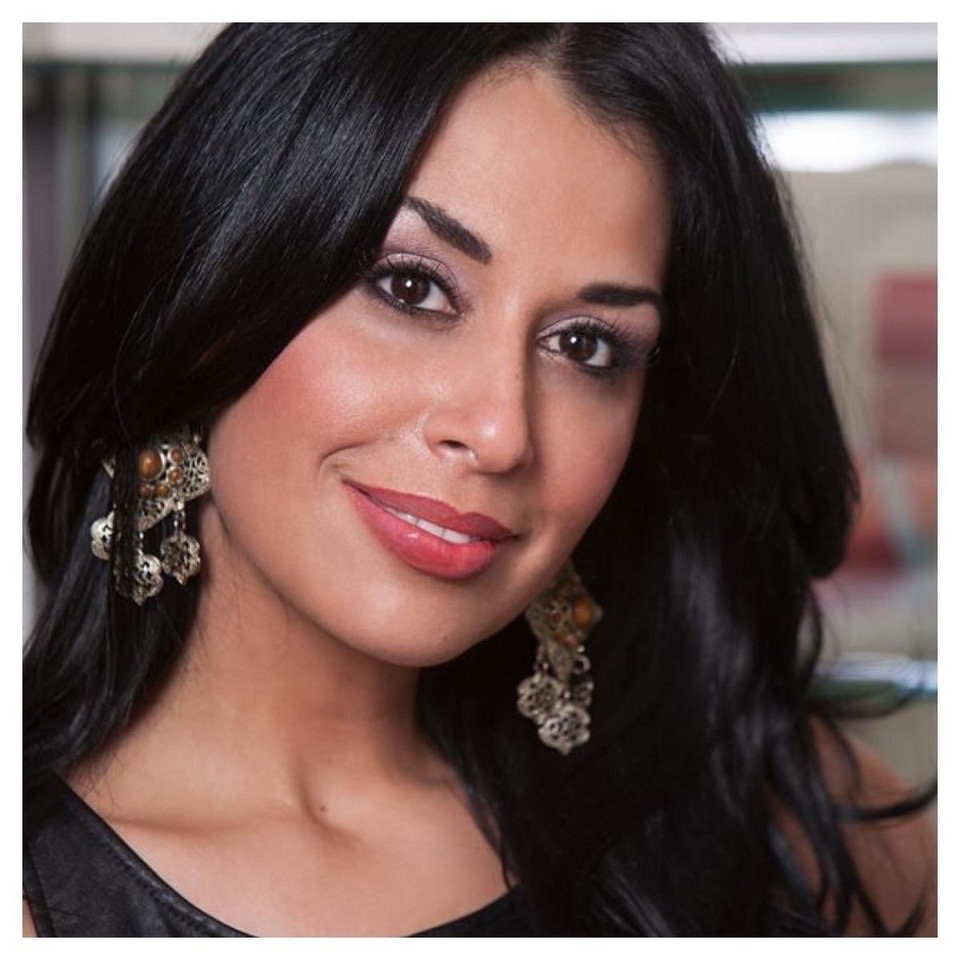 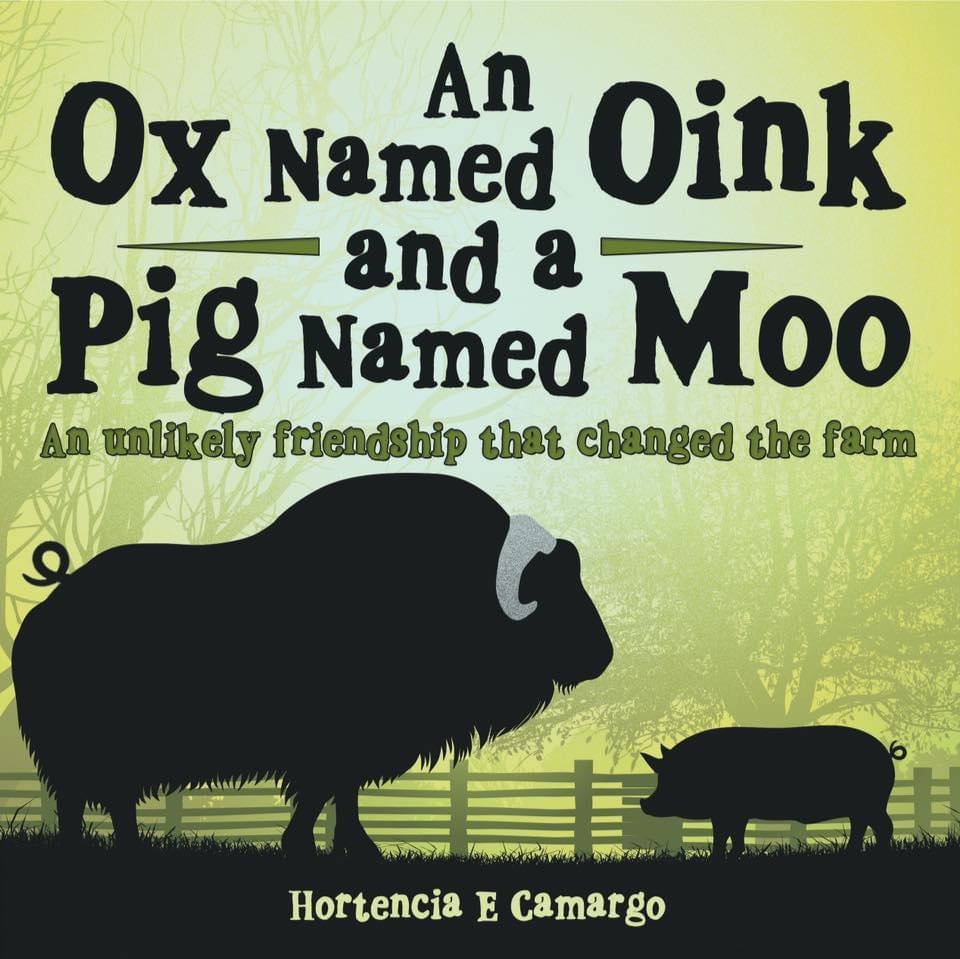 Camargo, a McAllen native and resident, has recently published a children’s book with WestBow Press. “An Ox Named Oink and a Pig Named Moo” utilizes satire to convey to young readers the harsh reality of racism and prejudice that is still acceptable in today’s world.

According to Camargo, after finishing the 40-page book, readers will close it “both torn and complete,” as the story unravels how bravery, acceptance, and compassion can change the world amidst unbearable pain.

“[Racism] is such a hard, ugly thing for children to face and live with,” Camargo said. “The only real way to end it is to try and get the youth to see things differently. Parents don’t understand that it really does start at home – when they make an ugly comment, or they stereotype someone or say something racist. It’s a seed that is going to grow.”

Camargo’s experiences as a Hispanic woman and mother inspired her to write “An Ox Named Oink and a Pig Named Moo.” She said she was “given the great blessing of having four sons” and therefore also given the task to make them well-mannered, good, kind, compassionate men who are willing to lead others to what is right.

“That’s what’s guided me,” Camargo said. “To truly end racism, we must change the mindset of growing children. ‘An Ox Named Oink and a Pig Named Moo’ will open the reader’s mind to the endless possibilities of love and acceptance of all, especially to those who are different.”

Camargo is a published columnist, founder and executive director of a children’s non- profit organization, an entrepreneur in the energy sector, former community chair for The Organization of Women Executives RGV and is currently involved in renewable energy and wind farms’ support activities. She noted that her time in the oil and gas industry, along with all the work she has done, also eventually led her to write the children’s book.

“I’m Hispanic, and I’m a woman, and I remember several incidents where I had to face racism and prejudice head-on,” Camargo said, noting one instance in which several coworkers refused to call her by her given name Hortencia, and would refer to her as Mary or Maria. “It was something I did not want my boys to live with, and I for sure did not want them to be part of that culture of acceptance [of racism].”

It took Camargo about eight months to complete the written portion of the book, though she has had the idea for a long time. She said it doesn’t help when parents completely ignore the unique attributes of every culture, race and creed.

“Our children are able to understand and comprehend so much more,” Camargo said. “It’s up to parents to guide and explain that yes, we are different, but that’s what makes the world awesome. That’s what makes it beautiful.”

In “An Ox Named Oink and a Pig Named Moo,” Earl (the ox) and Mortimer (the pig) are the center of the tale. Both characters go down their own journeys of growth, acceptance, respect, faith and forgiveness, and bring about hope in a way that celebrates their differences as strengths.

“Racism, inequality, and bigotry are regretfully alive and well in today’s society,” Camargo said. “Society must advocate collectively to demand accountability from parents, and do a better job educating caregivers and guardians to accept and understand their role in the current, past, and ongoing hatred in the world today. The only way to end racism is to change the mindset of the young.”

Camargo said it is important to address that systemic racism is born and bred from home.

“The book is for children, but I’m hoping that parents really get the message,” Camargo said. “There’s no justification [for prejudice or racism]. If God wants, hopefully it touches somebody somewhere.”

The author credits God for her success, as well as her family.

“I have a very strong faith and fear of God, I believe He moves us like pieces on a chessboard,” Camargo said, also noting God graced her with the best parents possible. “Maybe in the eyes of many it’s not much, but for a poor girl from South Texas, I’m very happy with where God placed me and where my life is right now.”

“An Ox Named Oink and a Pig Named Moo” is the first in a series of children’s books that focus on today’s social climate issues. The next book Camargo is working on in the series will focus on illegal immigration and child separation.

Next week, “An Ox Named Oink and a Pig Named Moo can be found featured at the Barnes & Noble in North McAllen (4005 N. 10th Street). It is also available to be ordered over Amazon and Barnes & Noble.

“Children are born absent hate – it’s taught to them, the blame solely falls on the parents,” Camargo said. “It’s my prayer this book plant a seed of hope, compassion and forgiveness, and that those traits be shared and multiplied throughout the upcoming generations.”