Arnoldo Mata didn’t know much about dyslexia, or the struggles that come with it, until his granddaughter was diagnosed three years ago.

This Mon. Oct. 12, 2020, the Mission city council approved a proclamation recognizing October as National Dyslexia Awareness Month. Mata, a Pharr native, has led local efforts to highlight the learning disability by championing proclamations like these in Edinburg and Weslaco. 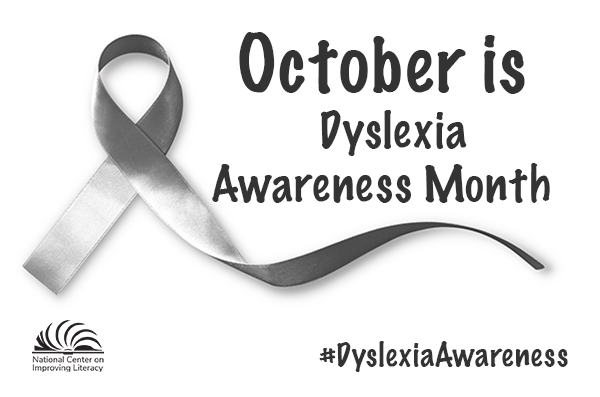 Dyslexia is a learning disorder that “involves difficulty reading due to problems identifying speech sounds and learning how they relate to letters and words.” When a child with dyslexia struggles with the tenants of literacy, and sees their peers seemingly not having the same issues, the stigma can impact their self-confidence – as it did with Mata’s granddaughter.

“She had trouble reading, and when she was in second grade she would see other kids who were reading at their grade level – a bit more complex books, more chapter books – and she was having to go to the library and read what were essentially first grade books,” Mata said. “It was very painful, because she felt like there was something wrong with her. When a teacher would call on her to read in front of the class, that was a major problem for her. It’s very damaging to the child at that age.”

“We were kind of unprepared to deal with it, we didn’t know quite what to do – the schools offer services, but we didn’t know how to access it,” Mata added, noting they had to learn a lot in a short amount of time. “It’s in a range, some people have mild dyslexia and they can deal with it with minimal intervention, but for other people it’s very severe, and they almost never learn to read.”

Aside from struggling with confidence, undiagnosed dyslexia can create conflict in a child’s learning and development. Achievement gaps between undiagnosed dyslexic readers and their peers can begin as early as the first grade, and when they do not receive the resources they need there are lower rates of literacy and higher rates of dropping out of school, unemployment and incarceration.

Mata said that while in the school system, students with dyslexia are often bored and frustrated because they cannot understand what they are being taught. As a result, they often are labeled as having behavioral problems and acting belligerent because they cannot do their assignments, and many start skipping classes or drop out completely.

“They keep falling behind, every year they’re going to fall behind,” Mata said. “It just gets frustrating for them, they start to hate school, and if a teacher doesn’t know and the child doesn’t feel confident or feels embarrassed, the teacher thinks it’s just a child who doesn’t want to do their work.”

Undiagnosed dyslexia can also lead to problems in the home environment if a parent does not understand what the child is facing in the classroom. Mata noted that parents are often completely unaware of the condition, or that they can have their children tested for dyslexia free of charge by their school.

Signs that a preschool-age child may be at risk of dyslexia include late talking, learning new words slowly, problems forming words correctly (such as reversing sounds in words or confusing words that sound alike), problems remembering or naming letters, numbers and colors and a difficulty learning nursery rhymes or playing rhyming games.

Once enrolled in school, dyslexia signs and symptoms may become more apparent and include reading well below the expected level for age, frustration with reading and writing activities, problems processing and understanding what he or she hears, difficulty finding the right word or forming answers to questions, problems remembering the sequence of things, difficulty seeing (and occasionally hearing) similarities and differences in letters and words, an inability to sound out the pronunciation of an unfamiliar word, difficulty spelling, spending an unusually long time completing tasks that involve reading or writing and avoiding activities that involve reading.

All schools in Texas are required to properly screen children for dyslexia in kindergarten, first grade, second and seventh grade for students who did not demonstrate reading proficiency on the sixth-grade state reading assessment. However, screening and testing can be done at any grade level at teacher or parent request.

Most people with dyslexia can learn to function and read if given the right intervention at the prime age, when one is still a child. 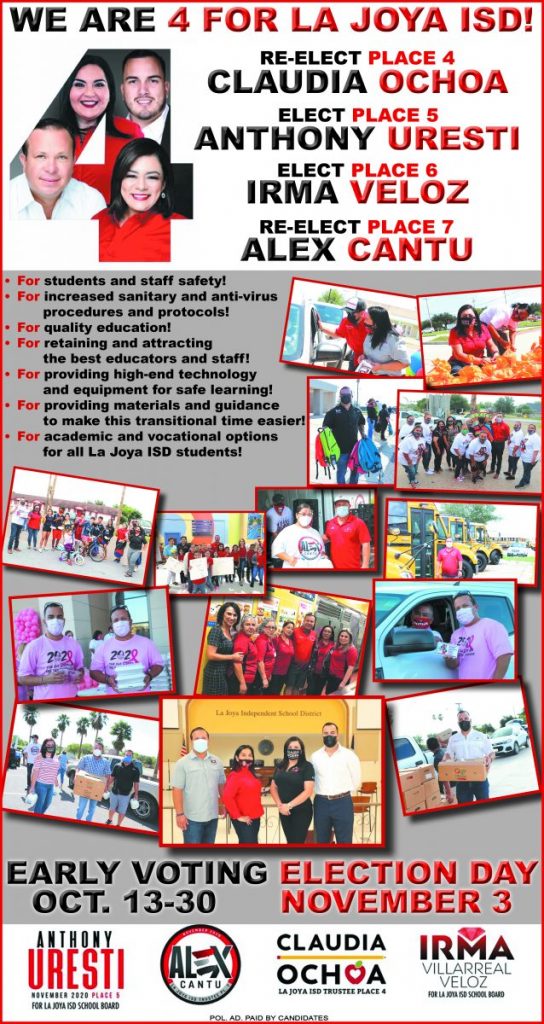 “Each student is a little bit different, and they’re given different accommodations,” Mata said. “Teachers have to accommodate them. There’s also more targeted intervention, and each campus is supposed to have a teacher who is trained in dealing with dyslexic students, and provide that very targeted help where they focus on the kinds of skills students are weak in.”

Mata noticed, when researching resources and information for his granddaughter, that there is no official organization along the Texas border addressing the issue of dyslexia. Considering the cultural and socioeconomic status of the majority of residents in the Valley, Mata said it is important to raise awareness.

“Parents need to be aware that if their child is not reading well, or at least at their grade level, by the second or third grade, there’s an issue,” Mata said. “If they’re struggling to read the assignments that their teacher is sending them or the books their teacher is sending them, then it’s an indication that it’s time to be proactive and go to the school, talk to the teacher, counselor, the diagnosition – whoever you need to talk to, and ask if you can get your child tested.”

Mata helped start and run The Dyslexia Association of South Texas page on Facebook. The group posts information about the disability, learning strategies that can be implemented at home and how parents can advocate for their children.

They aim to try to bring two elements to the issue: “a parents’ informational/training coalition that includes parents and educators,” and “a regional advocacy/information campaign that will make parents, elected school leaders, administrators and the general public aware about the extent, seriousness and long-term impact of this learning challenge, and the need to increase screening and added services for these students.”

“We see all kinds of possibilities for this,” Mata said. “Resulting in better services for the students and for the parents. We’re just really pleased and thrilled that they’re seeing the importance of it.”

Mata said The Dyslexia Association of South Texas “hopes to positively impact these students, their families and the region’s economy by helping them be more productive citizens.” They plan on having either a virtual or in-person event where speakers and parents can promote awareness on the subject.

More information on dyslexia at the local level can be found by visiting The Dyslexia Association of South Texas page on Facebook (www.facebook.com/groups/dyslexiastx).