As the football teams of the Big 7 get ready to open their seasons beginning tonight, it will be in an environment not ever before seen. Stadiums are expected to have limited capacities and may be missing some of the things that make the Friday night experience of Texas high school football, like marching bands and cheerleading squads, an experience.

Even the weeks leading up to the season openers have been different. Teams do not have access to their locker rooms; athletes are screened and asked daily about their health. In previous years teams are used to getting in-person practices twice a day, once as part of the school day in their athletic period and the other more traditional on field workouts either before or after school. So far this season the athletic period portion of practices are being held on-line as most schools continue to be closed to most on-campus instruction. 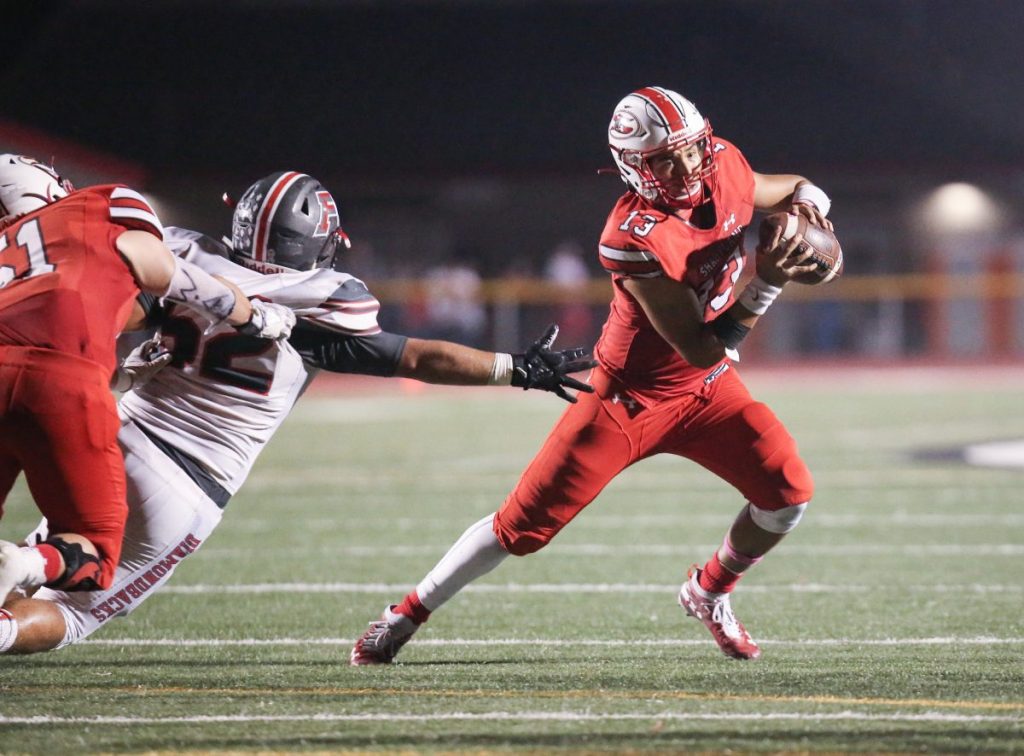 “Everybody’s got the COVID challenge,” said Sharyland High Head Coach Ron Adame, who is starting his ninth year in the position, “but some of the challenges are no different in our program than they are across the Rio Grande Valley and even the state; and that’s just playing catch-up.” What Adame is referring to is the lack of time local teams have had to prepare for the upcoming season, most of whom have had only had a few weeks of in-person practices after months of trying to do them virtually.

In that aspect the 2020 version of the Sharyland High Rattlers football team will basically be on the same level as any other of their regular season opponents this year, but they have a few things that others may not; a history of success and a head coach who knows something about dealing with challenges.

Adame took over the reins of the Rattlers in 2012; inheriting a program coming off of a four year run of success that saw the team go 40-8; reaching the post season every year.

How did the team respond to their new coach? From 2012 – 2014 the Rattlers went 35-4, winning three district titles and going three rounds deep into the postseason each year. The win total may have leveled off a bit since then but the Rattlers streak of postseason appearances is still going at 12.

Adame has kept that streak alive through other challenges as well, like the opening of a second high school in the district in 2014 and, most recently, getting the 2019 squad to the post season in what many may have considered a rebuilding year after graduating numerous starters from a talented 2018 team.

Graduation took its toll on the Rattlers again this year and the team returns only a few starters from last year’s 5-6 season that ended with a loss to Port Lavaca Calhoun in the first round of the playoffs.

What they do have back, according to Adame, are players in key positions on both sides of the ball.

“What helps,” said Adame, “is when you got your starting quarterback back. That makes things a lot easier because of the familiarity. There are a lot of intangibles that a returning starter brings.” 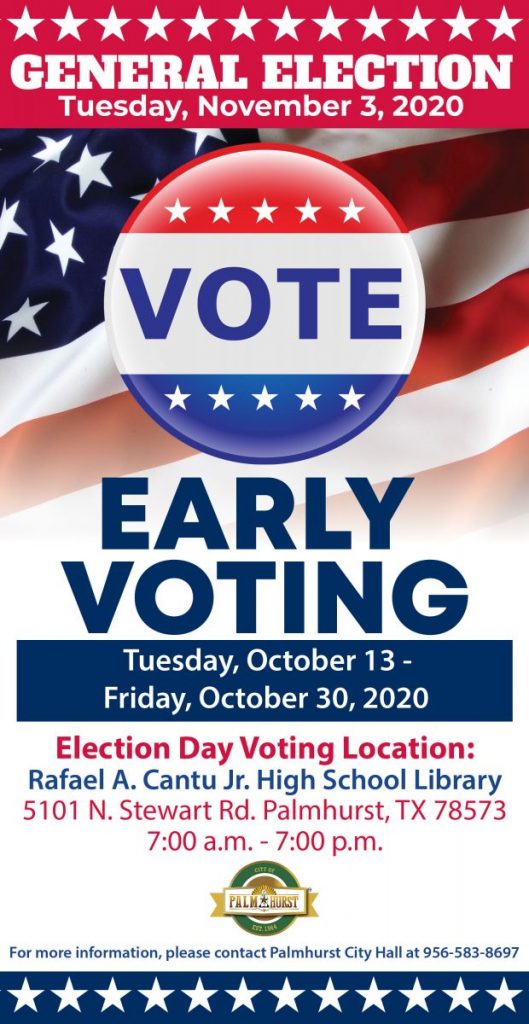 That quarterback is Benji Valdivia, a senior who earned First Team All-District honors at the position in District 31-5A Div. II for his efforts last season. Joining Valdivia on the offense is receiver Robert Mancha (senior) a Second Team selection.  On defense, linebacker Javier Trevino (junior) was the District Defensive Newcomer of the Year, playing a position that Adame said is equal in importance to a defense as a quarterback is to an offense. “Those are key positions that really make a difference on both sides of the football,” said Adame.

Adame also expects contributions from sub-varsity players that found success in 2019. The 9th grade team earned a district championship and the junior varsity squad tied for first in their respective divisions.

“In terms of experience,” added Adame, “we may look young because of the number of people coming back; but we feel good about our younger guys.”

That lack of experience is what led Adame to make the decision to open the season tonight by scrimmaging McAllen High instead of playing it as a game. “We had the option of making this first contest a scrimmage or a game and we just felt that where we’re at, this is going to be our opportunity to evaluate kids; especially with as many open positions as we have.” As of press time, the scrimmage is scheduled for 7 pm tonight at McAllen Veterans Memorial Stadium on the campus of McAllen High.

Next week the real games begin for the Rattlers; hosting McAllen Rowe on Friday October 23 before opening District 16-5A Div. II West Zone play at home against Mission Veterans on October 30.

That scrimmage and first game will probably have added a bit of experience to the 2020 squad going into district play but even if it hasn’t the Rattlers still have their own history to fall back on.

“Even though we’re going to have new people on both sides of the ball,” said Adame, “those kids that are going to be filling those roles are very familiar with the storied tradition that Sharyland football has and they’re ready for their opportunity to be contributors.”