Hidalgo County bar owners hopeful that bars could reopen this week will have to wait longer to begin serving their regular customers.

On Tuesday, nearly a week after state Gov. Greg Abbott declared bars could reopen if county judges choose to allow them to do so, Hidalgo County Judge Richard F. Cortez announced bars would remain closed for the time being.

Cortez cited the county’s climbing COVID-19 death toll and daily amount of new cases as the reasons for the closures.

“I am convinced that reopening bars this week – as Governor Greg Abbott is allowing with local consent – is too risky,” Judge Cortez said in a statement. “We are making great strides in convincing more and more people to change their habits by wearing facial coverings and avoiding crowds. This is having a positive effect on slowing down the rate of infection locally.”

Bars have remained closed since mid-March to mitigate the spread of the COVID-19 virus which is spread through large crowds and has claimed the lives of more than 1,800 people in Hidalgo County. News of the closure did not sit well with local bar owners.

“It feels like we’re being singled out and there shouldn’t be a reason for it,” Sonia Balderas, co-owner Spaugy’s Ice House in Mission said Tuesday. “I get that people are scared and want to stay home, but don’t punish bars for it. We did everything possible to keep our establishment safe. In the weeks we were open, no one in our establishment tested positive for COVID.”

Bars and dine-in restaurants in the state were forced to close in March and briefly reopened in June but, following a surge in new COVID-19 cases throughout the state, Abbott ordered bars to shut down again.

The Texas Alcoholic Beverage Commission defines bars as all facilities where alcohol makes up more than 51% of sales, meaning that bar and grills could remain open as they serve food.

In an earlier interview with the Progress Times, Hidalgo County Health Authority Dr. Ivan Melendez said he recommended to Cortez that bars remain closed due to their atmosphere differing from that of restaurants which recently saw an increase to a 75% occupancy rate for dine-in service.

“People go to restaurants to eat in a family friendly atmosphere. People go to bars to socialize and consume something that impairs your judgement,” Melendez said. “In places where there’s a jump in COVID-19 cases, one of the most common clusters infectious activities is bars. A lot of the explosions in growth around the world have come from bars reopening. My advice has been for them to not reopen them at any occupancy percentage.” 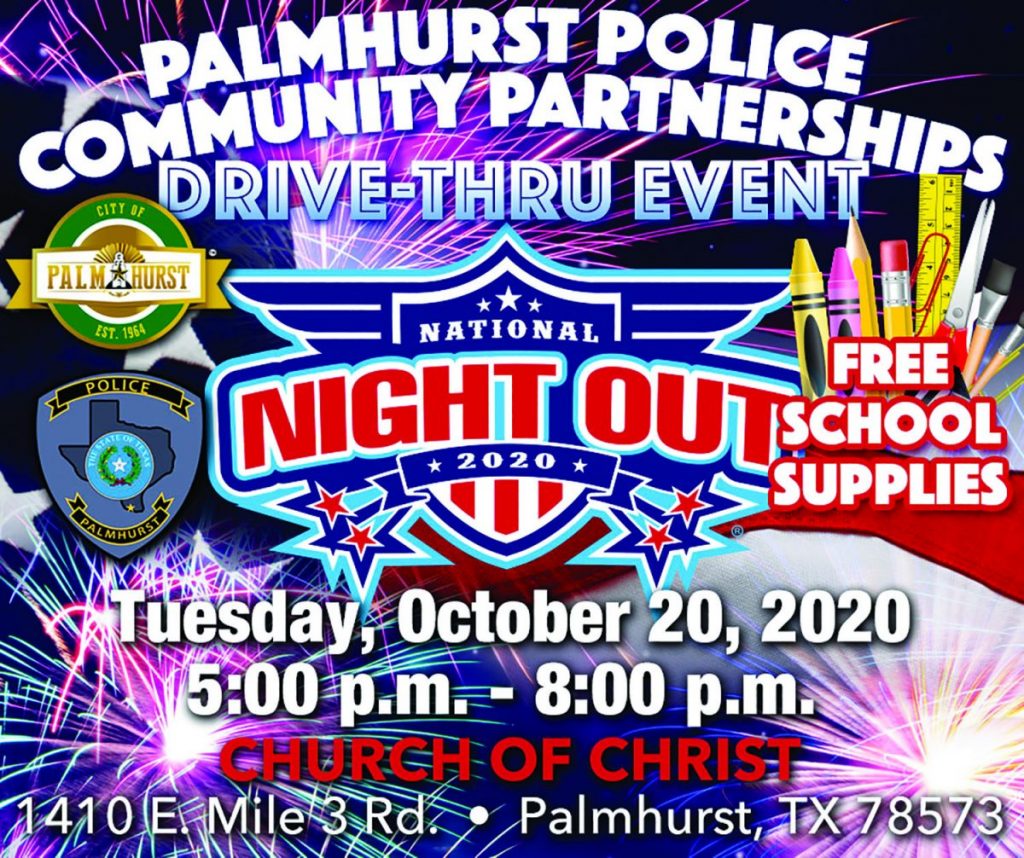 “I don’t like calling it a bar, it’s a gathering place where you can come in and kids are allowed,” Balderas said of Spaugy’s Ice House which has been in business for 50 years. “I’ve been down Ware Road and been into the open establishments and there’s a lot of people, many who aren’t wearing masks or social distancing but since they serve food, it’s OK.”

“The community and everyone who loves what we do can’t go there anymore, they’re going to other bars that are open for other reasons, it’s confusing,” Solis said. “We were doing great, we were one of the hottest places everyone loved going to and spent time in and we were able to pay bills with the business we were in. Now we can’t do that.”

Solis said several bars have permanently closed in the city due to not seeing any revenue and believes this will get worse.

“They should close all the businesses or none of them if they’re so worried about COVID,” Solis said of Judge Cortez’s decision. “Everyone is entitled to be risky and go wherever they feel safe going to. Some places are open, some aren’t and it’s affected everybody. A lot of businesses won’t be able to make it through this but life will have to go on. Stores and restaurants are open so life shouldn’t be any different.”

A survey conducted by the Greater Mission Chamber of Commerce over the summer found that 11 percent of Mission businesses closed as a result of the pandemic but it was unclear how many of those businesses were bars.

Balderas said that though her business is struggling to stay afloat, she is receiving extra income thanks to her husband’s pest control business and a disinfectant business she and her husband started earlier this year.

“But other people aren’t as lucky,” Balderas said. “People are missing out. We created revenue which created tax dollars for the city that made it thrive. We all have to thrive and we’re not because we’re closed.”