With a nationwide surge of new COVID-19 cases that are leading health experts to believe a spike in new cases of the disease will come within the next few weeks, those same experts are hoping a vaccine will help combat  a possible surge.

On Monday, the drug maker Pfizer and its partner, the German company, BioNTech, announced preliminary results that suggested their COVID-19 vaccine was more than 90 percent effective against the virus, a promising development as the world has waited anxiously for any positive news about a pandemic that has killed more than 1.2 million people worldwide, including nearly 2,000 in Hidalgo County alone. 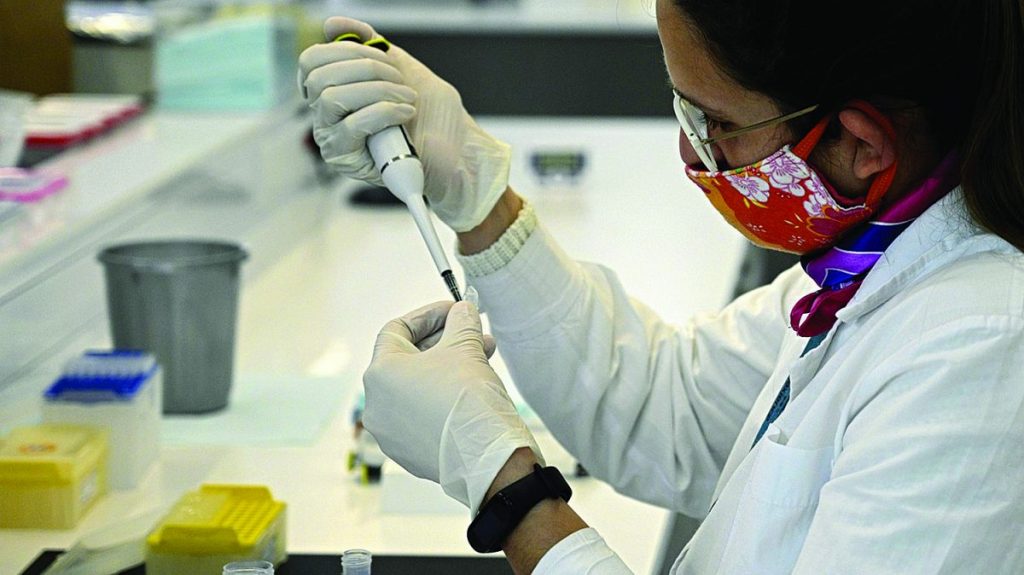 The news came after the nation saw a total of 1 million new COVID-19 cases last week.

“At  a moment we’re having surging cases, you get a ray of light that says ‘we have a vaccine that’s 90% effective’ that’s great news that could not have come at a better time,” Hidalgo County Health Authority Dr. Ivan Melendez said. “This is optimistic.”

The vaccine was developed by Pfizer and BioNTech after they initiated a late-stage clinical trial on a coronavirus vaccine last July consisting of nearly 44,000 people. Only 94 of those people ended up getting sick with COVID-19.

“The FDA has a bar of a vaccine needing to be at least 50% effective and we were shooting for at least 70% with this vaccine,” Melendez said. “This vaccine’s effectiveness is so far stronger than the flu vaccine which is about 40-60 percent effective due to how it mutates every year.”

Pfizer announced it hopes to produce between 30 to 40 million vaccines to distribute to older people, healthcare workers and others deemed at high risk of the disease and having nearly 1.3 billion vaccines available for the public by this time next year.

“10 other drug companies are in line to do their own vaccine too, it’s dramatically good news but we still don’t know the true effectiveness of this vaccine until we give out millions of vaccines,” Melendez said. “All the models they have now indicates this is something to be excited about.”

Melendez said hopefully the Valley would receive the first dosages of the vaccine within three weeks.

“But it doesn’t change much regarding what people need to do for the next 90 to 100 days, we still need to do social distance, wear a mask and practice good hygiene because we have to immunize the entire community, then the country, then the world for this vaccine to be effective,” Melendez said. “We’re not going to have true control over this until the whole world has immunity over it like smallpox.” 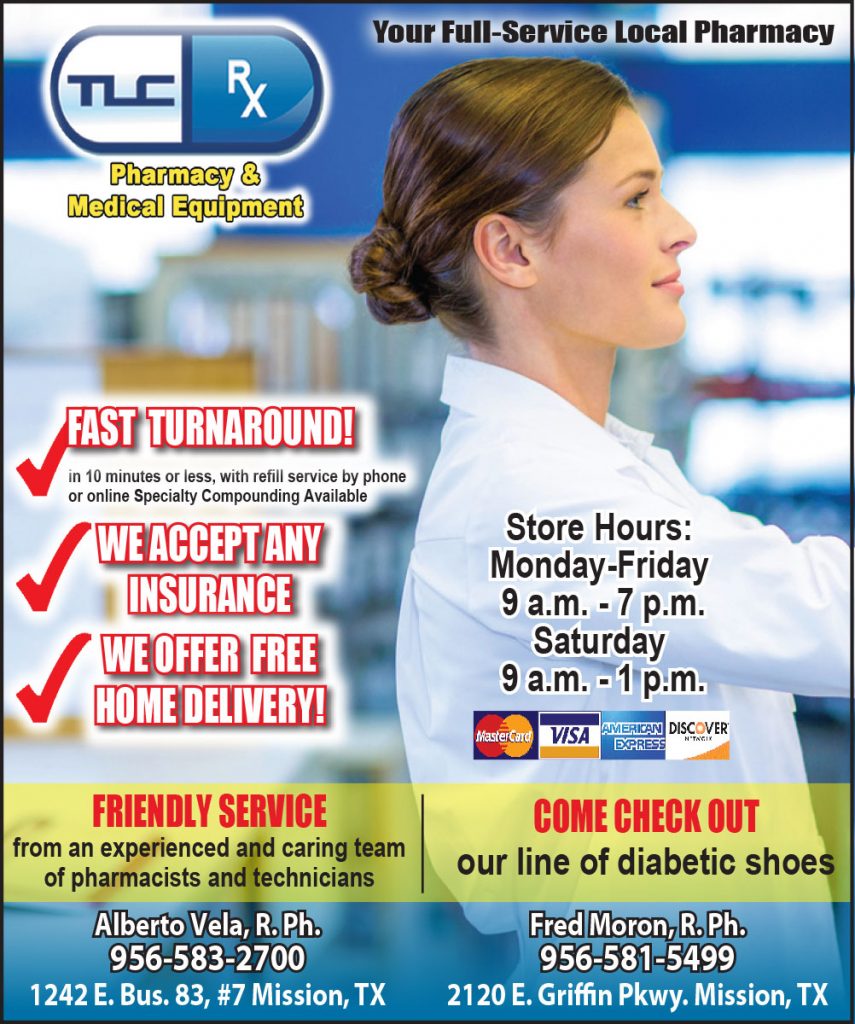 For months, Melendez has been warning county residents to exercise caution as several fall activities such as the traditional fall holidays, students returning to school and high school athletics would lead to several new cases in the area.

“We’re still seeing people die from the disease and new cases in the triple digits,” Melendez said, adding that 153 out of the 37,031 COVID-19 patients are hospitalized. “We’re not seeing a high amount like we did over the summer when we were testing 8,000 people per day compared to the 400 we’re testing now, but based on the hospitalizations and death rate cases are going up. It’s not as fast as other places, but the virus is clearly not dormant.”

Melendez said though there isn’t any particular activity that has come up as the predominant influence of cases going up, the amount of local high school football games being cancelled or postponed is an indicator of how many cases sports are producing.

“We’re seeing cases pop up where team members are infecting each other and going home and infecting family members as well,” Melendez said. “CDC guidelines are showing that 15 minutes of interactions with someone is enough to become infected so there’s no grey zone here, if you play you will get infected. The real question is, are you willing to take the risk of infecting family members just to participate in contact sports? If you are, then go play.”

Melendez warned school districts and residents that it is simply too early to allow athletics to return.

“We’re three weeks away from the vaccine, we just have to have a little bit more to go through before we go back to normality,” Melendez said. “I think it’s too soon and that sports should be back next season and like every other place in the world, these cases are coming back again, we’re getting second and third waves already.”