Joe Biden, the former Vice President, was elected to be the 46th President of the United States. The Associated Press called the election on Saturday, November 7, 2020. 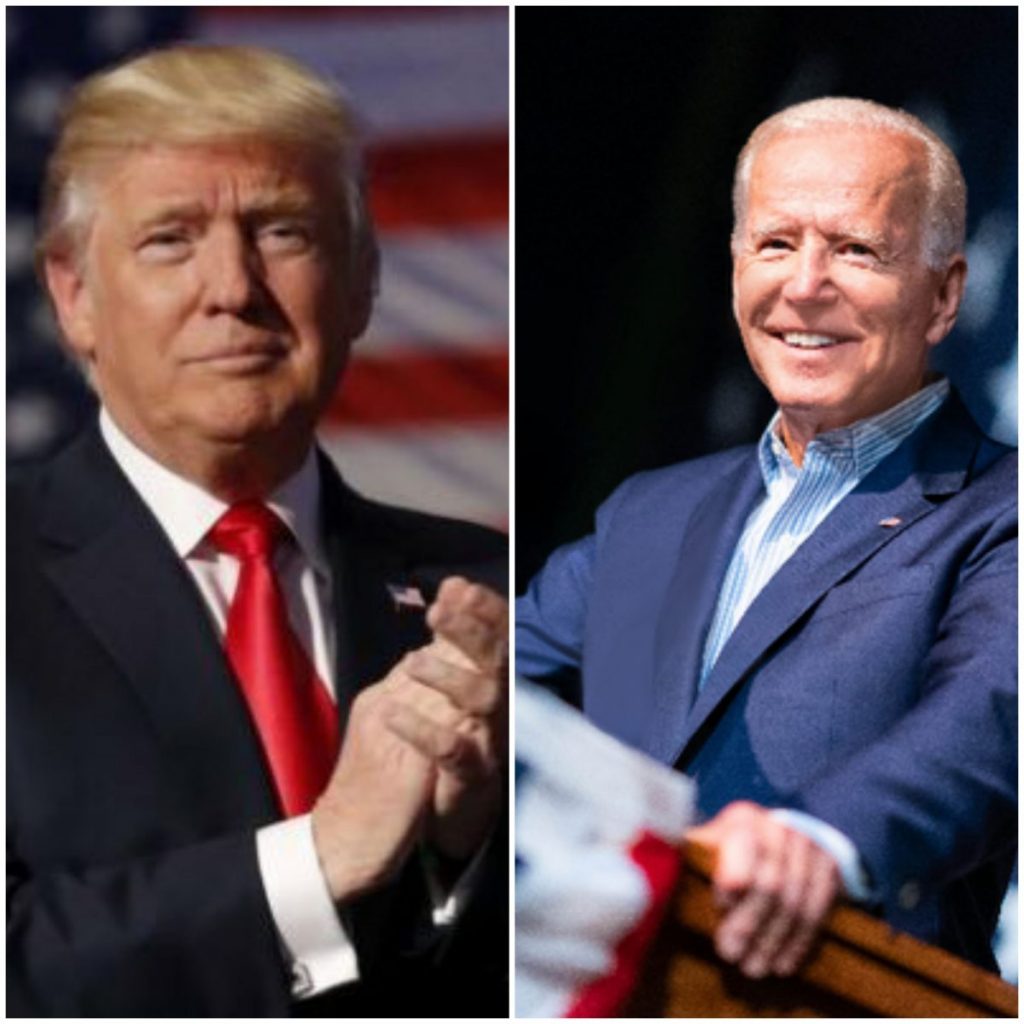 By Wednesday evening, on Nov. 11, Biden won 290 electoral votes – while 270 are needed to be named president. Trump has won 217 electoral votes, making this race far closer than that of 2016, in which he won 304 electoral votes in the first night of the process (though he lost the popular vote to Hillary Clinton).

Biden has received the most votes ever cast for a presidential history, beating former President Barack Obama’s record after winning 74,446,452 votes (just over 50 percent) and counting. Trump has also surpassed the record previously held by Obama, having received 70,294,341 votes (over 47 percent) and counting.

As of press time, Trump has not conceded the election, and has filed legal challenges to the count in several states according to the Washington Post. A presidential election has only been contested four times in the country’s history, the last being in the 2000 election of Al Gore versus George W. Bush.

President-Elect Biden, along with Vice President-Elect Kamala Harris (the first woman – of African and South Asian descent – elected to the office) have announced their intentions to address several key issues on their first day of office. They have formed a task force of experts to tackle the coronavirus, and Biden has stated he is considering a federal mask mandate to curb the spread.

The Joint Congressional Committee on Inaugural Ceremonies is expected to hold an outdoor inauguration for Biden and Harris on Jan. 20, 2021.