An August social media post meant to warn residents of a major accident on a busy Mission road resulted in disciplinary action being taken against a Mission firefighter who has spent more than two decades on the force.

During a Monday city council meeting, Mission Fire Department Lieutenant Mike Silva addressed Mission council members after receiving two reprimands against him this year that has led to legal action from the International Association of Fire Fighters. 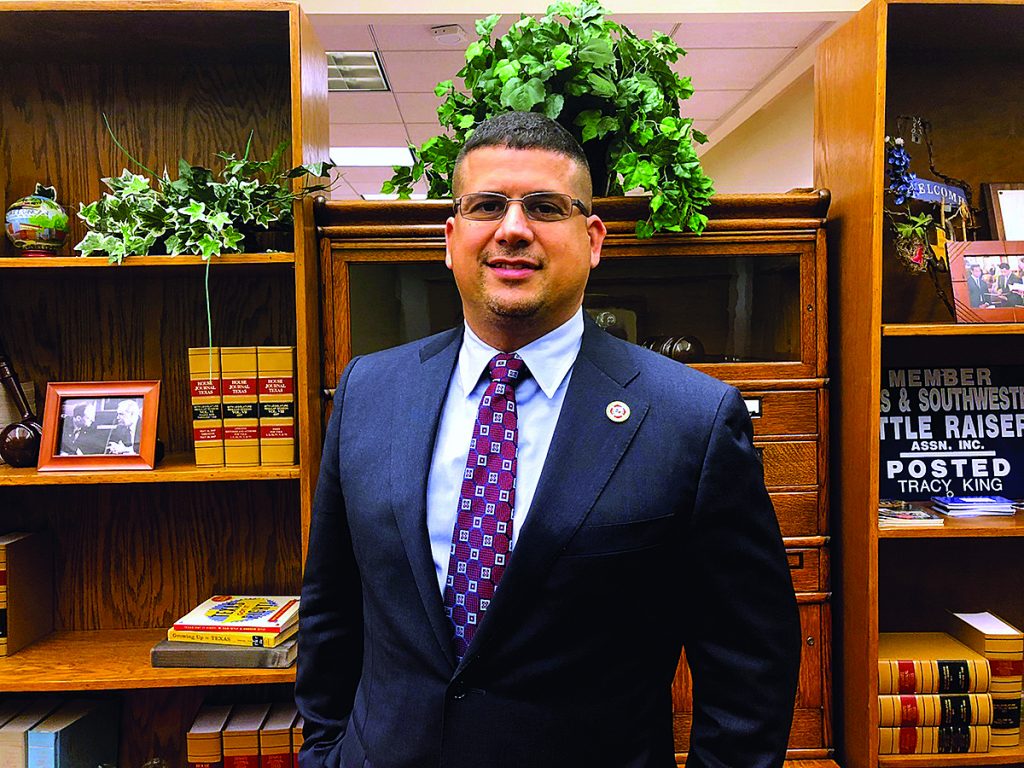 According to Silva, the city reprimanded him last September after taking photos of an August car crash that left two people dead while he was off duty.

“I was reprimanded for rendering aid on a tragic accident scene while off duty,” Silva said. “I’m proud to be a Mission firefighter for 22 years with no disciplinary action until now.”

According to a statement from the Mission Firefighters Association, of which Silva is a member, Silva published photos of a crash last August on the organization’s Facebook page to raise awareness of the incident.

A Facebook post published Sunday, Aug. 16 by the association has photos of a car crash near the intersection of Two Mile Line and Shary Road.

“Silva had stopped at the scene, helped render aid and reposition fire vehicles at the direction of the MFD incident commander, and then taken photographs of fire department activities,” the association stated. “According to legal counsel for the firefighters association, the city violated the First Amendment rights of Mission Fire Department Lieutenant Mike Silva after he published photos intended to raise awareness of excellent service provided by the fire department.”

The reprimand, dated Sept. 24, cites Silva for failure to follow the fire department’s standard operating guidelines, specifically the department’s procedures for responding to a scene and wearing protective clothing at all times.

“You were witnessed to be at the incident within the accident scene operation boundaries while being off duty,” the reprimand states. “Also you were in civilian clothing wearing a t-shirt, shorts and sandals.”

Silva said when he saw the reprimand he first thought it was a joke.

“I just felt it was the right thing to do so getting reprimanded because I didn’t have my fire gear is crazy when I wasn’t on duty,” Silva said. “As a first responder, I have a duty to act. Instead of praising people for doing the work when they’re off duty, they’re being punished for doing something good for the community.”

Following the September reprimand, the department updated its Standard Operating Procedures to include a new code of conduct that prohibits firefighters from taking photos of incidents and posting them online while off duty, the association said. According to the new procedures, which go into effect later this month, firefighters are prohibited from speaking with city council members on any matters relating to the fire department without permission from the fire chief or publishing information or opinions on social media.

“This violates state and federal laws,” Silva told council members. “Texas local government code says a governing body may not restrict a firefighter to engage in political activity, firefighters have the right to publish matters of public concern as it is a method of transparency. For the chief to implement this is completely irresponsible and similar to bullying and harassing.”

Silva had previously criticized the department and city council. Last January, Silva took to the city’s citizen’s participation section to argue that the city should cut ties with its internal grant writer after it failed to apply and submit information for a grant of up to $500,000 for the fire department. Silva was reprimanded after that incident, Douglas L. Steele, general counsel for the International Association of Fire Fighters said.

“Both reprimands include false charges that can be refuted by witnesses,” Steele said in a letter addressed to Mission City Attorney Gus Martinez. “I urge you to take all necessary and appropriate steps to ensure that the unconstitutional actions of department officials cease immediately, that Lt. Silva’s written reprimands are rescinded and that the SOGs are rewritten to comply with the first amendment.”

Steele said in his letter the IAFF will be closely monitoring the issue and taking legal action if necessary.

Martinez confirmed the city has received a copy of the letter.

“Hopefully we can address and resolve these concerns peacefully, quickly and to everyone’s satisfaction,” Martinez said.

City council members did not respond to Silva’s criticisms on Monday as is customary during city council meetings.