While cross-country running is an individual sport, it almost always takes teammates working together to bring out the best in each other. Strategies used can include having the whole team run in a pack, encouraging each other throughout the race. Another tactic is to have the team’s fastest runners race at or near the front, while the rest of the team runs in smaller groups of 2-3. Doing so can conserve their energy for a late push to the finish line. Another tactic is to have several members of a team pass other runners at the same time. This could have a demoralizing effect on those other runners which could affect them negatively the remainder of the race.

Then there’s the advantage of training as a team. Having teammates push each other by developing friendly rivalries can lead to faster times and better finishes for each and every member of the team come race time. 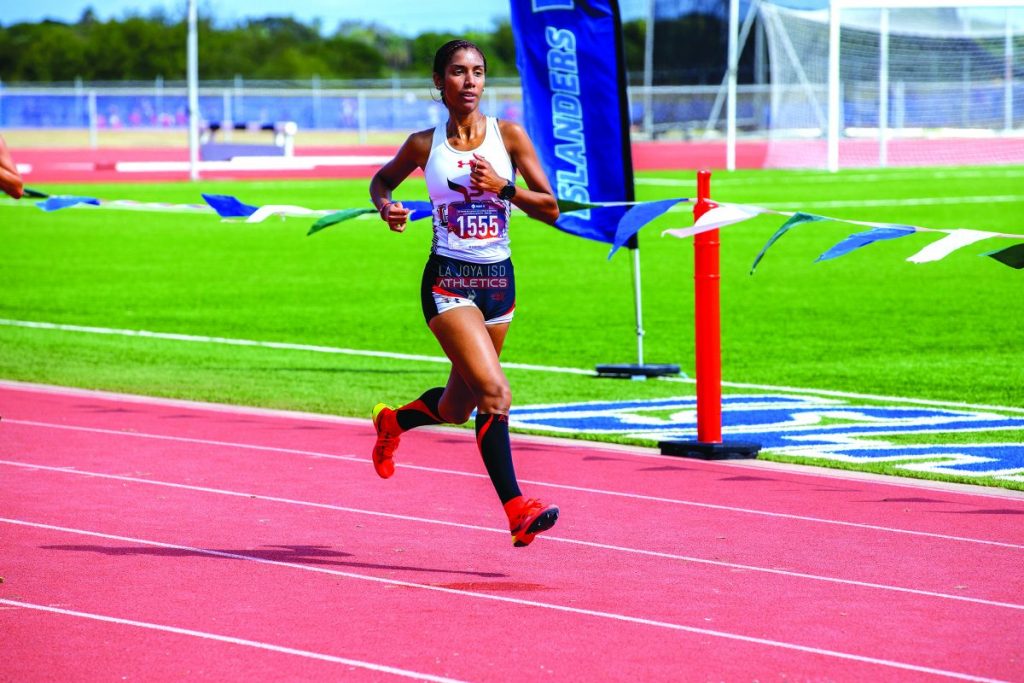 As much as training and competing as a team can lead to success, there’s one cross-country runner in the Valley that has no choice but to train and compete as a team of one. And that runner is Palmview High School junior Destiny Quintanilla.

As the only member of the Lady Lobos’ cross-country team to get her parents’ permission to run this year, Quintanilla has had to make the best of a difficult, and lonely, situation. But instead of feeling sorry for herself, she has pushed and willed herself to succeed  by winning an individual district championship and by qualifying for the UIL State Cross-Country meet, both for the second year in a row.

While her time of 20:28.84 at Monday’s UIL Region IV Meet, which was held at Texas A & M Corpus Christi, was not a PR (personal record), it was good enough to earn her a return trip to Austin. There she will have one final opportunity to attain the one goal she has set for herself all season long.

“For the state meet, I am for sure shooting for a PR,” Quintanilla said. “That’s my one goal for this season. I’ve wanted to PR since the start of the season.”

While Quintanilla may be the only Big 7 cross-country runner to compete as a team of one, she is not the only local runner to qualify for the state meet. Sharyland High junior Danielle Salinas and sophomore Daylah Vega both qualified as well by finishing in seventh and 19th places respectively.

“Daylah Vega got 19th,” Dearth added. “She only had two spots to spare there (to qualify for state). On the girls side it’s harder team-wise to get a pull-out for state than it is with an individual. The top teams have all the girls in the top 10 so those teams get pulled out and then it bumps up the next 10 girls. So with her 19th place I knew it was still good enough for her to qualify.”

Salinas, who qualified for the state meet last year as a member of the Lady Rattlers team, qualified as an individual runner for the first time this year. As for Vega, this will be her first opportunity to compete in Austin.

“Danielle placed 26th or 28th last year with a really good time of 19.1,” Dearth said. “She ran so well at regionals that we’re anticipating her going under 18.15 at the state meet. She’s going to try to go into the top 10 and I think she can.”

As a team, the Lady Rattlers placed fifth at regionals, only three points behind the fourth place team.  Normally the top four teams from each regional meet advance to state as a team. Due to the COVID pandemic however, that has been reduced to three this year. 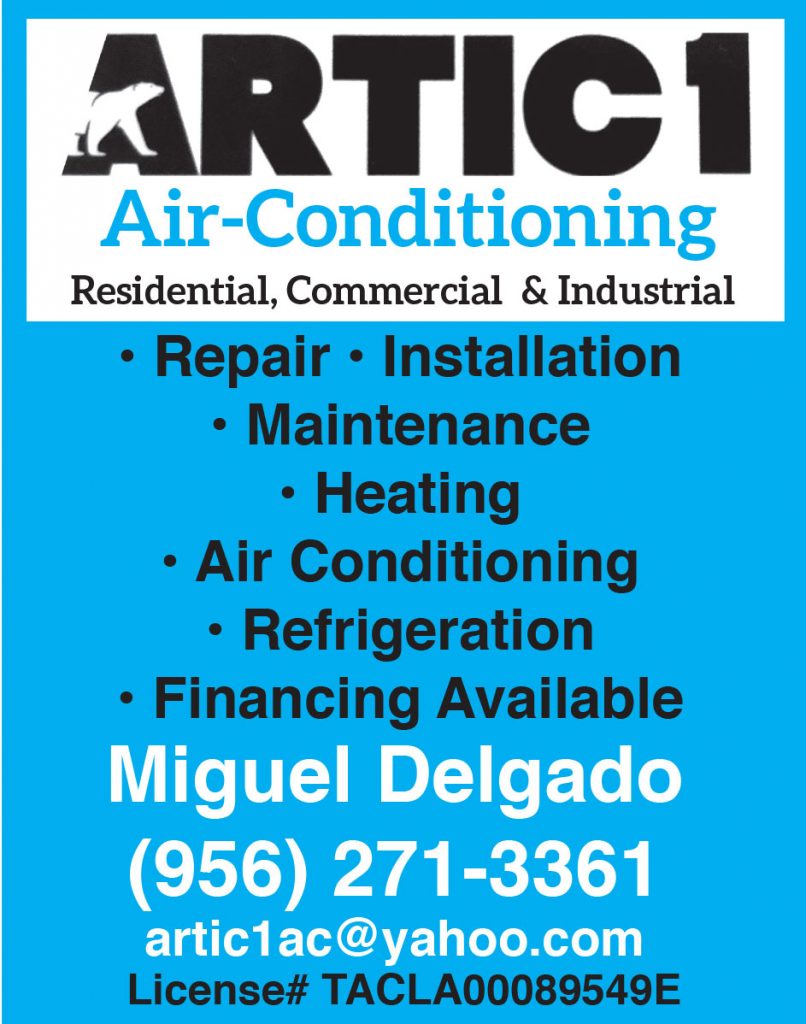 The fact that Dearth lost most of last year’s team to graduation makes winning a district championship and finishing so highly at regionals this year, an even more impressive achievement for the Lady Rattlers.

“We were pleased with our placing at state,” Dearth said. “We were aiming for fourth. We figured that would be the best we could do this year because we did lose our five seniors from last year; they all earned full scholarships. And this year we do have a predominantly freshman and sophomore team with only one junior and one senior.”

Other Big 7 runners to qualify for the state meet, being held at Old Settler’s Park in Round Rock on Monday, Nov. 23 and Tuesday, Nov. 24 are Mission High’s Rogelio Aguirre (13th place) and Sharyland Pioneer’s Cesar Ramirez (6th place). Sharyland High’s Diego Heredia finished in 17th place at regionals, but did not qualify for state.