To say that 2020 has been a year to remember would be an understatement. Unfortunately, it has been memorable for so many wrong reasons. With COVID and all the negative things it has done to our lives, this has been a year most of us would rather forget. However, there are two Big 7 volleyball teams that will remember 2020 as the year they made history. And for the ways that they not only overcame the hardships brought on by the pandemic, but how they excelled in ways that have not been seen in over 20 years. 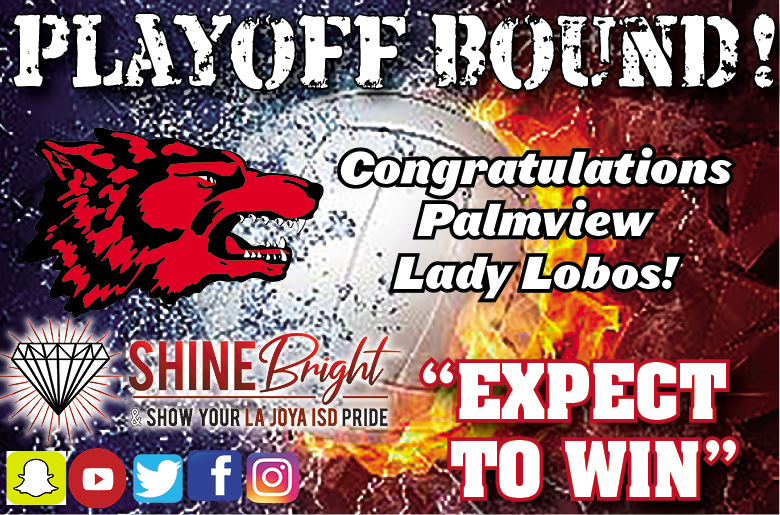 Led by fourth year head coach Margo Iglesias-Cantu, the Lady Lobos have gone from having their 2020 season cancelled to a second place finish in District 30-5A. And how did Iglesias-Cantu and her girls overcome so much to achieve so much?

It all began with a promise Iglesias-Cantu made to her now seniors back when they were freshmen.

“Four years ago when I came into this program, the one thing I promised the girls was that we’d make the playoffs,” Iglesias-Cantu said. “That has been our team goal since I got to Palmview High School. Every single year we’ve had talent but there have always been one or two things that were missing and we would see the playoffs slip away every year. So every year we worked harder and harder and harder.”

“But this year I felt it,” Iglesias-Cantu added. “I even knew before the season started and I told the girls that this was going to be their year. And then after going to and winning tournament after tournament after tournament, COVID hit and we were told that we weren’t going to have a season. I had to call my seniors and tell them that I had broken my promise because La Joya ISD had cancelled our season.”

But then, about a week before their season was scheduled to get underway, the La Joya ISD reversed their previous decision and Iglesias-Cantu received a phone call notifying her of the fact that they would be allowed to play after all. 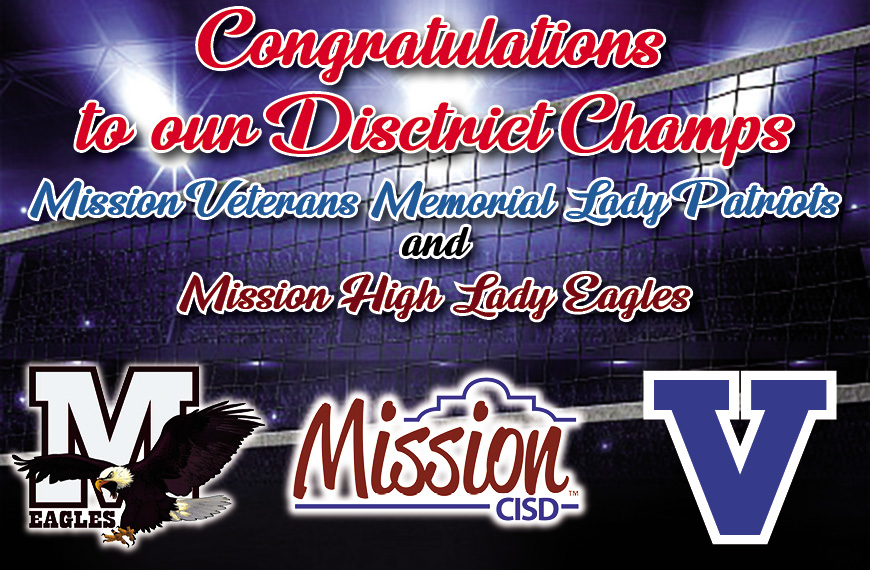 “Our first district game was against Mission Vets[loss], but even so the girls came out really strong and they were ready to go,” Iglesias-Cantu said. “I then knew that this team was something special. They were the ones that were going to overcome all the obstacles they had gone through because they’re so humble, they’re so kind and they’re super nice. There’s been no drama with these girls. They’ve just taken care of business, one game at a time all season long.”

Iglesias-Cantu readily credits her four seniors for the Lady Lobos’ success. And while she wanted to praise all of her players, she settled for praising her seniors upon my request.

“Daisy Rodriguez has been with me since she was a freshman,” Iglesias-Cantu said.  “She’s a tremendous athlete and is one of my captains. Alejandra Hernandez is our setter. She is another one of my captains and she is the backbone of this team. Crystal Perez is kind of a late bloomer. She’s been putting the ball away and her serves have resulted in a lot of aces. Aaliyah Garcia is our libero. I don’t know where we’d be without all her passes, she is an amazing passer.”

If their bi-district round game was played as scheduled, the Lady Lobos took on Gregory Portland last night in Falfurrias

As amazing as the Lady Lobos’ history making season has been, the 2020 Mission Lady Eagles accomplished something that no Lady Eagles team has accomplished in 29 years; claiming a district title. And as their head coach, Edna Clemons, explains making history became the team goal early on.

“The first round of our schedule was all about making the playoffs,” Clemons said. “The second round was all about making history. We had been doing so well that I investigated and I discovered that no Lady Eagles volleyball team had won a district title since 1991. I graduated from Mission High School in 1989. We did win volleyball district titles my junior year and my senior year, but when they awarded us our trophy this year, it was the first time I had seen that trophy since my senior year.”

Overcoming the odds, and all the challenges brought on by having to prepare for and play during a pandemic, was not easy for Clemons and her girls. However, claiming the District 31-6A championship has made it all worthwhile.

“Making history has the girls on cloud nine,” Clemons said. “They are loving it and they’ve worked very hard. We had a virtual workout every day since April as a way of keeping active through COVID when we could not get on campus. I really believe that is a strong point of why we are where we are today.”

As the Lady Eagles head coach since 2009, Clemons has had all but three of her teams make the playoffs. So what is it about this team that has allowed them to achieve success on a historic level? 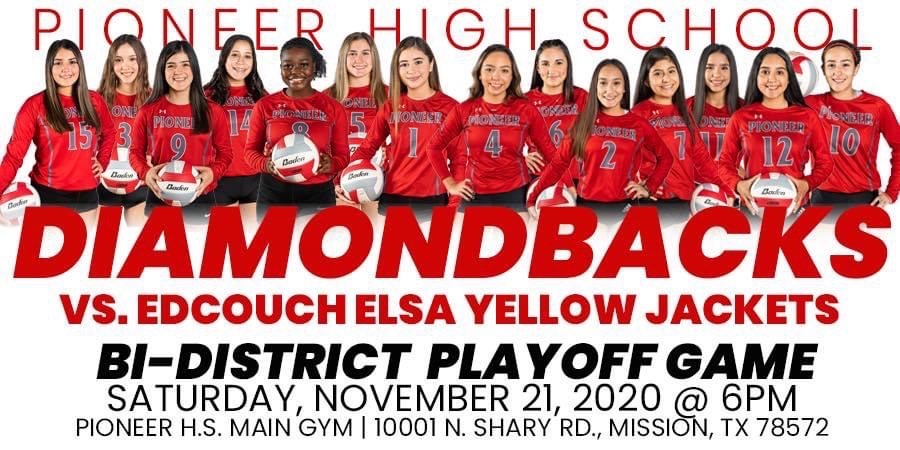 “This team has been through so much; COVID, no school and virtual learning to name a few,” Clemons said. “I have a big group of seniors this year and they were sad because they thought they weren’t going to play. And then to find out that we were going to have a season after all. I told them to form a bubble if they wanted to not fall short of doing so well and then not being able to finish the season. So they did as they were told.”

The Lady Eagles, who are scheduled to play Harlingen South at home tomorrow at 12 noon in the bi-district round of the playoffs, will be looking to extend this already historic season even longer.

“Harlingen South is a tough team,” Clemons said. “They’ve always had a tough team. So we’re not taking any team lightly. Throughout the second round of our schedule, we’ve been playing every game as it was a playoff game. We’ve been working very hard already to get to the next level and God willing we’ll get there.”

Two other Big 7 volleyball teams, the Mission Veterans Lady Patriots and the Pioneer Lady Diamondbacks, have extended their seasons into the playoffs. Both of these teams were scheduled to play their bi-district round opponents last night. The Lady Patriots at Kingsville High School against Victoria West and the Lady Diamondbacks at home against Edcouch Elsa.