Big 7 basketball back in action

Garcia is the new boys coach at La Joya Juarez-Lincoln High School and Espino has taken over the girls program at Mission Veterans. While it is the first varsity head coaching job for both, each coach is bringing plenty of experience to their new roles. Both are familiar with their schools and players as well.

Garcia is starting his twelfth year coaching basketball in the La Joya ISD, working his way up from Cesar Chavez Middle School to Juarez-Lincoln six years ago. Since arriving at the high school Garcia has spent time with both the boys and girls programs, watching and learning from three different head coaches. He spent the 2019 – 2020 season as the first assistant for the Lady Huskies.

The Huskies haven’t had much recent success and haven’t been to the post season since the 2017 – 2018 season but Garcia is confident things will turn around. “It’s been tough getting back to that,” said Garcia. “We do have the players for that capacity . . . but there needs to be a rebuilding of the program at the moment. I feel that . . . with the kids that I have and the mentality that I’m trying to bring into the program will hopefully bring us back to something of that stature.”

His goal for the Huskies program is a simple one. “We’re (Juarez-Lincoln) known for soccer,” said Garcia, “but I want to bring that kind of feel, that kind of drive, to the sport of basketball.”

Returning a program to success is not the issue over at Mission Veterans. The Lady Patriots have been regulars at or near the top of the district standings and made frequent playoffs appearance’s since the school began varsity competition in 2002. Espino has been there for all of it in her capacity as the team’s first assistant for head coach Ralph Cantu Jr.

Cantu Jr., who announced he was stepping away from the job earlier this year, had been the only head coach in the programs history. His influence will probably remain. “I was really appreciative of everything he (Cantu Jr.) has done and taught us, and taught the girls, and taught me along the way” said Espino. “It’s been a crazy year because of everything that’s been going on but I’m ready for it. I’m super excited to be there with the girls and (to) get us to continue what he started.” 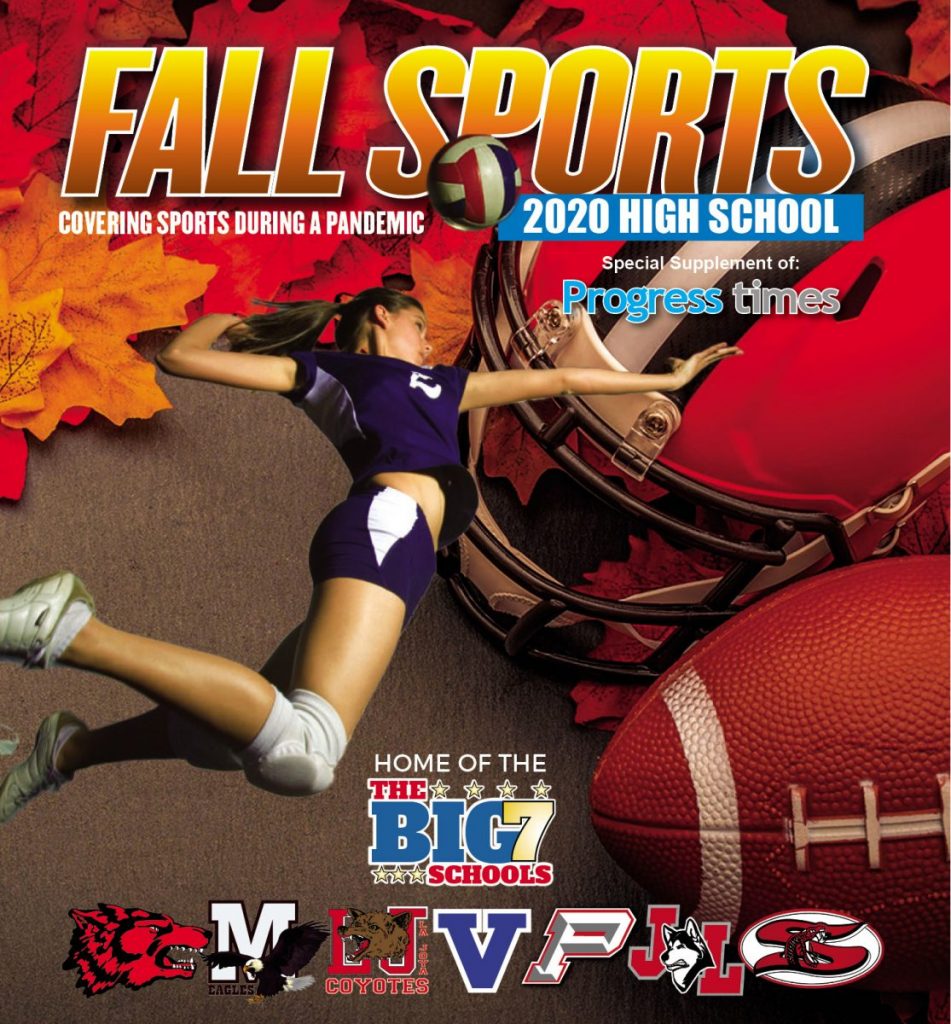 It hasn’t taken long for Espino to start on her own path. In just her second game, the Lady Patriots defeated PSJA Memorial 52 – 4 on November 13 for the first victory of her career.

Both coaches talked about starting their new roles without the benefit of having many in-person sessions with their players during the pre-season due to the coronavirus pandemic.

“It’s real different,” said Garcia. The coach was able to set up an on-line classroom with his players to lay the foundations of his program. “I could give them a heads up on what my expectations were. We could go over film and do what we can.” Garcia already knew a number of his players, having coached this year’s seniors when they were freshmen.

Espino had even more familiarity with her new players from her previous role as the Lady Patriots first assistant, but still had to deal with the inability to work with them in-person for much of the summer. “Luckily, because I was there, the girls knew me,” said Espino. The team was able to do workouts and study sessions together virtually during the time in-person workouts were on hold. “They’ve (her players) accepted that, embraced it and been there. We’ve been fortunate to have the on-line available to us.”

Besides the changes at Juarez-Lincoln and Mission Veterans there will be other differences this year as well. The University Interscholastic League (UIL) has prohibited any tournaments from being played this year and the often used district format of double headers where both the boys and girls play the same school, on the same night, one after another, at the same venue will not happen.

There is expected to be a full slate of games from both the boys and girls teams from all Big 7 schools however. After opting out of several, if not all fall sports, both La Joya High and La Joya Juarez –Lincoln are fielding basketball teams.

Teams are currently going through non-district games in preparation for district contests that are scheduled to begin next week for some teams. Many district opponents have changed, as well, thanks to the UIL re-alignment that was announced earlier this year.

La Joya High, La Joya Juarez-Lincoln and Mission High are now part of 31-6A, competing with PSJA High, PSJA North and all four Edinburg CISD schools. Both the boys and girls teams from La Joya High were playoff teams in District 30-6A last season.

La Joya Palmview and Mission Veterans have moved to District 30-5A where they are grouped with Rio Grande City, Roma and two Laredo schools (Cigarroa, Martin). Both Mission Veterans squads were playoff teams last year, along with the Palmview boys’ team.

Sharyland High and Sharyland Pioneer remain in District 31-5A but will face the three McAllen ISD schools in addition to PSJA Memorial, PSJA Southwest and Valley View. Both Pioneer squads advanced to the playoffs last year after winning district titles.