After three years without one, Sullivan City hired a permanent city manager.

Ana Mercado, a Sullivan City native who has been working for the city of Peñitas for over a decade, was appointed as Sullivan City’s new city manager Wednesday. 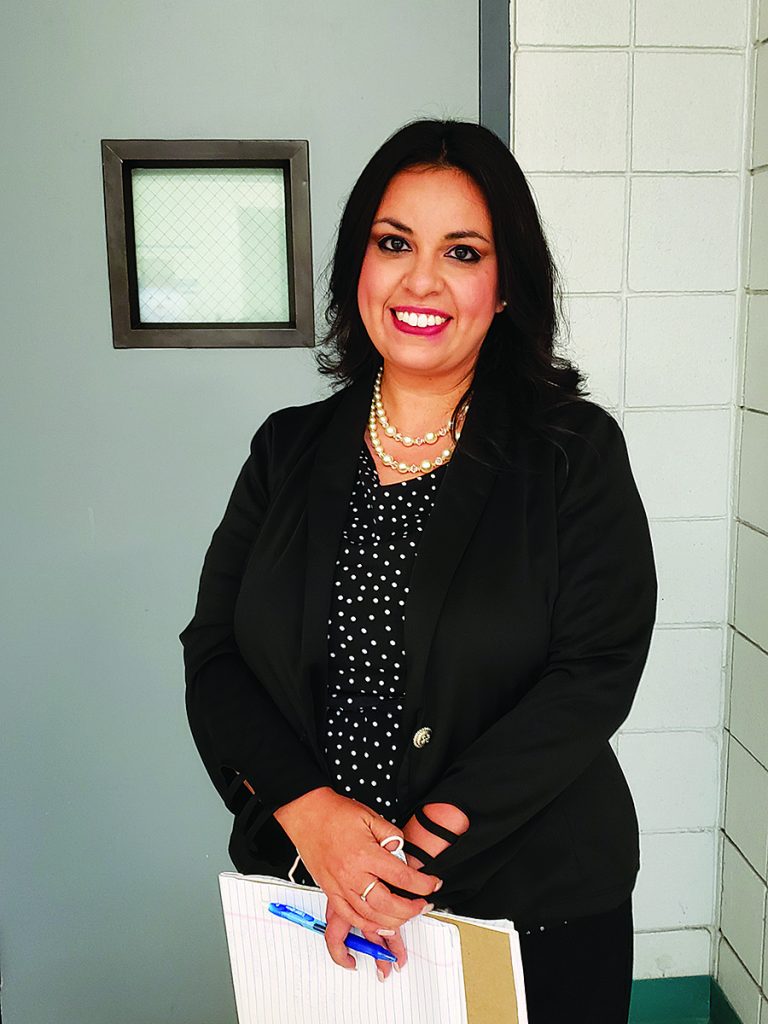 “I’m excited to join the team, there’s a lot of potential here for such a small city,” Mercado said.

Mercado’s hiring comes after the previous city manager, Juan Cedillo, resigned in 2017 after he was hired the previous year. Then-Police Chief Richard Ozuna was appointed as the interim city manager shortly afterward but left last March to be the new police chief for the city of Alamo.

Mercado was among six applicants who applied to the position when the city advertised for it earlier in the fall. Among those who applied for the position were Rio Grande City Public Utilities Director Steven E. Cruz, Jesus R. Peña, Alton’s former public works director, former University of Denver research assistant Juan Mireles, former George Washington University research assistant Malleny J. Guajardo and Daniel Torres, a Mission native who was a sales manager.

“She’s from the city and qualified with several recognitions,” Sullivan City Mayor Leonel “Leo” Garcia said. “I do feel she will be here for citizens 24/7 since she’s a minute away from here. She has so much knowledge and experience from Peñitas and we need some of that momentum here.”

Mercado previously applied for the position in 2016 before Cedillo was appointed. She had started serving Peñitas as an administrative assistant before moving on up as city secretary in 2013.

She also studied organizational leadership at South Texas College and received a bachelor’s degree in that field last October.

“So this time I had more years and experience and a degree when I applied,” Mercado said. “Working in smaller cities has familiarized me with the area and the work needed to get done here.”

Mercado said she is prioritizing fixing the city hall and police station which suffered a collapsed roof from Hurricane Hannah last June.

City and police staff are now being temporarily housed in the city’s WIC offices down the street from city hall and are using a nearby portable to store important documents.

“I want to help with recovery efforts and hoping to progress the city,” Mercado said. “It’s a matter of speaking with appropriate parties to come up with an agreement and use the resources available in our area.”

Mayor Garcia said Mercado will be instrumental as the city moves forward with constructing their nearly $1 million library.

“Because of COVID-19 the project has been delayed by five months,” Garcia said. “We’re pushing to finish it within 18 months and have received state funds for it.”