As thousands of people succumb to the COVID-19 disease daily, people around the world were asked to remember those lost in a global pandemic that started 40 years ago and continues to collect victims.

Tuesday marked the 32nd anniversary of World AIDS Day, which was founded to commemorate the 35 million people around the world who have died of HIV or AIDS, viruses that attack a person’s immune system and leaves them vulnerable to other diseases their bodies cannot defend against. 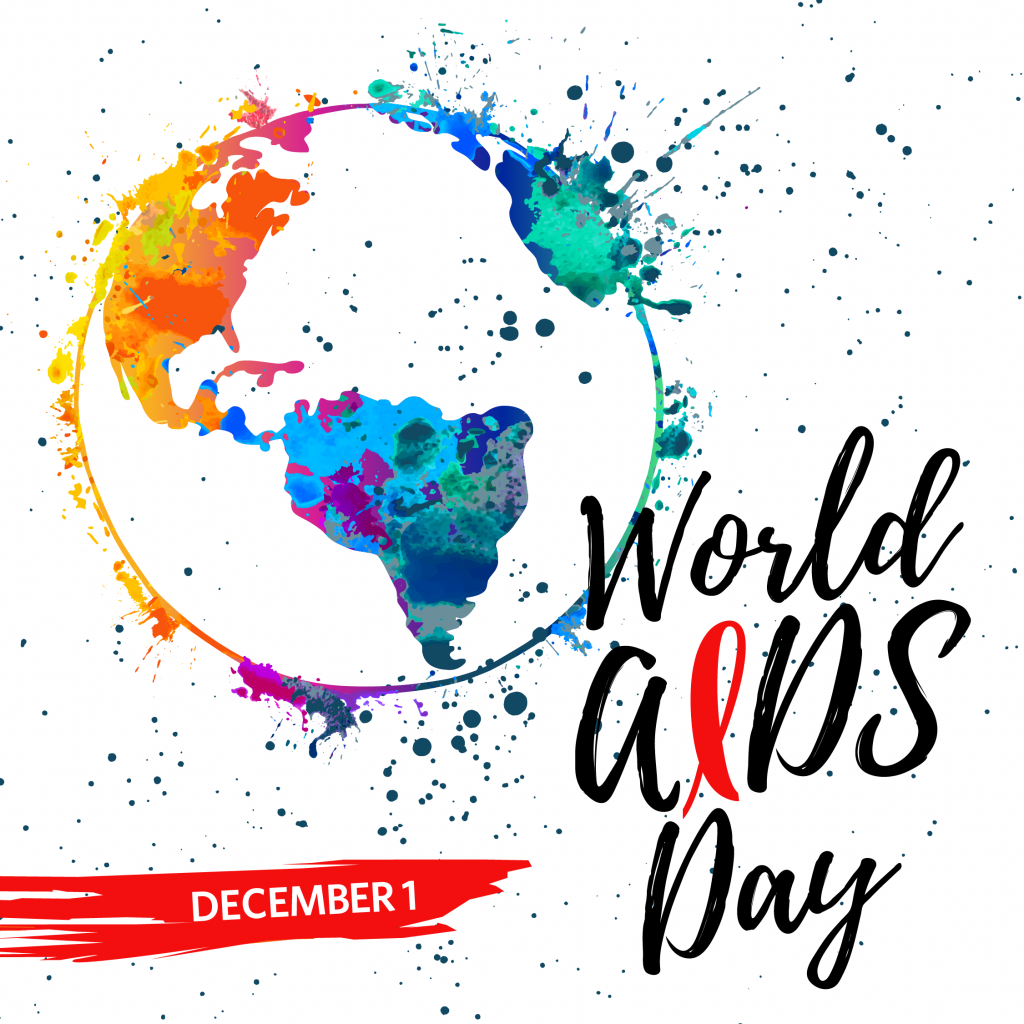 To mark the occasion, South Texas College’s biology department hosted “Find your voice in the battle for health on the border,” a panel to discuss how HIV and AIDS disproportionately affects the Latino community.

Panelists Armando Molina, a public health advocate for the Valley AIDS Council which is the primary provider of HIV prevention, education and testing services in the Valley, and Oscar Lopez, CEO of the national organization Poderosos, pointed out that the disease is similar to COVID-19.

“Latinos and African Americans are the biggest groups of people with the least amount of health coverage so they don’t have resources to seek out help,” Lopez said. “The most vulnerable people are the ones susceptible to both illnesses. The healthier you are, the better your immune system is to fight HIV and COVID.”

The most common forms of transmission of this virus is coming in contact with infected blood, semen, or vaginal fluids through unprotected sex and needle sharing. As the virus was first discovered in a gay man in 1981, the virus became associated with the gay community which historically led to a stigma surrounding the disease and the gay community, Lopez said.

“But this is a human disease that anyone can get,” Lopez said. “The stigma is an attitude that has cost us millions of lives that could’ve been saved by not being exposed to a virus. It’s up to us in the Valley to change the way this disease is viewed.”

Lopez and Molina, who shared results from a 2018 study from the AIDS Education and Training Center, said that the south made up 52 percent of new HIV cases in the country.

The study also found that more than 100,000 Latinos have died from AIDS and millions more are either living with it or HIV. 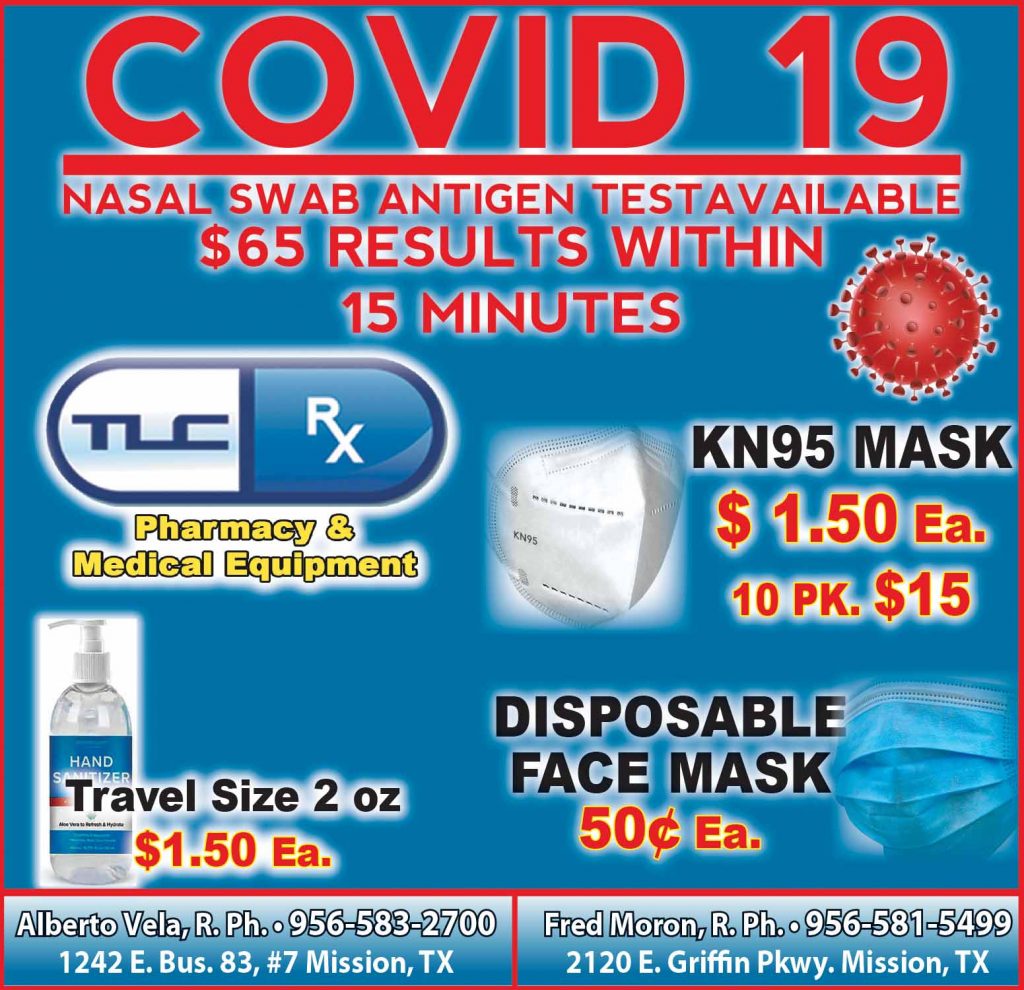 This leads to several statistics such as the Valley AIDS Council seeing on average 250 new HIV positive clients every year for the last consecutive eight years, Molina said.

Of those cases, 76% of them are from Latino males and 20% of the total new cases come from someone between the ages of 13 and 24.

“10% of HIV positive Latinos die within 12 months of receiving a diagnosis because they waited too long,” Molina said. “These are people who never got tested, thought they were invincible, never saw the need for practicing safer sex and carried the virus for years. By the time they got tested they were sick. This happens a lot to Latinos, we’re the most uninsured people in the US so when you don’t have insurance, are afraid of the migra or institutions that provide services, you don’t go to seek counseling.”

The Valley AIDS Council, which has multiple locations throughout the Valley, offers free testing for HIV and other STD’s and STIs for the public.

The clinic also has several preventative medications against HIV and AIDS that have practically eradicated AIDS.

As a former employee of the clinic, Lopez said he regularly saw several clients break down after receiving a positive HIV diagnosis.

“With condoms, preventative medication, and the knowledge available, there’s no way to contract this, much less pass it on to your partner,” Lopez said. “We’ve been there as people fall on the floor, fainted or cried, convinced they will be hated and disowned by their families because of this disease. It’s a reaction that exists because of the stigma and pressure on Latino men to not be who they are and not love who they are. It makes them not value themselves. When you don’t value yourself, why would you take care of yourself?”

For more information on Valley AIDS Council and the services offered, go to valleyaids.org.