Mission may make the COVID-19 vaccine a requirement for all first responders.

This Mon. Dec. 14, 2020 the city council held a regular meeting. During the presentation on the city’s COVID-19 guidelines, City Manager Randy Perez spoke about Mission’s mandates for employees when it comes to travel and reporting.

Council member Norie Gonzalez Garza asked if they could make it mandatory for Mission’s first responders to get the COVID-19 vaccine once it is readily available.

Perez said he asked City Attorney Gus Martinez to research the legalities of a mandatory vaccination requirement. Martinez said that the Department of Labor authorized municipalities to require a vaccine “under certain conditions,” and added he met with the Fire Union, who were open to making the vaccine mandatory.

It was clarified that the mandate would not only be the fire department, but the Mission Police Department and city’s private Emergency Medical Services.

Martinez said he would want a contracted document in writing from the agencies that agree the vaccine will be mandatory. Mission Risk Management Director Robert Hinojosa said he would like to do more research on the vaccine before making it mandatory.

Council passed a motion to make the vaccine mandatory subject to the departments signing a contract. Mayor Armando O’caña said the contracts should include a provision regarding Hinojosa’s research, and if the research indicates they should not take it, they will revisit and adjust the contracts.

“I just want it to be as soon as possible,” Gonzalez Garza said. “I don’t want to delay it even five minutes if we don’t have to.”

Council also discussed the Texas Citrus Fiesta Parade of Oranges, Fun Fair and Heart of America Carnival, set for January 2021. The city council along with the TCF board and leadership have held two meetings prior to this one, where they discussed how festivities will continue under the coronavirus pandemic.

Lisa Rivera, the Executive Director for the Texas Citrus Fiesta, was present to discuss the item and any questions from the council. Rivera and the TCF board agreed to have a standing parade rather than the traditional one.

Rivera said they discussed potentially setting the parade up at the Mission Event Center, but were unsure about traffic control and spacing issues. She said that because they already block off the usual route on Conway from 2 Mile Line to 1st Street, they would choose to keep the standing parade there.

“It’s a lot easier for traffic control, we can stage the floats in the center lane and have the traffic flow north to south and south to north, so they can just go around viewing the floats,” Rivera said. “The time scheduled for the actual parade float would be 3 to 5 p.m. with staging earlier that day, perhaps at 10 or 11 a.m. It’s a lot easier for everyone, it’s a lot safer.”

Depending on how many entries are in the parade, the standing parade will be set up accordingly. They will begin set-up on 2 Mile Line and move south.

The carnival and Fun Fair will be operating at 50 percent capacity, they will sanitize every ride after each use and will provide hand sanitizing stations throughout the grounds. Perez said it was his opinion that it will be challenging for them to sanitize every single ride.

Rivera said that instead of the usual 47 to 48 rides, including the food trucks and games, they will only bring out 25. They will also be bringing only the single-seat rides rather than those with two seats.

Mayor Pro-Tem Jessica Ortega-Ochoa asked if the community will be required to wear masks while walking around the carnival and Fun Fair, considering they will be outdoors. Rivera assured her and the council that signs will be placed around the area requiring masks unless someone is eating.

“If the [workers] see someone is going in without a mask, they will provide a mask for free,” Rivera said. “For the Fun Fair, we are also preparing to have hand wash stations around the area as well.”

The plans for the parade, Fun Fair and carnival were approved by the council.

Mission Parks and Recreation Director Brad Bensten then presented an item regarding the approval of a work authorization and payment for the renovation of Lions Park.

The All-Inclusive Park project has been discussed at several meetings, where council and department heads have discussed how they want to see the park redesigned. Phase I of the renovated Lions Park, located at 1500 E. Kika De La Garza Loop, will include an all-inclusive play area, toddler play area, a splash pad, basketball courts and other amenities. The work authorization included the design, construction documents, bidding and construction administration for the renovation.

Bensten said it was based on a 7.5 percent es 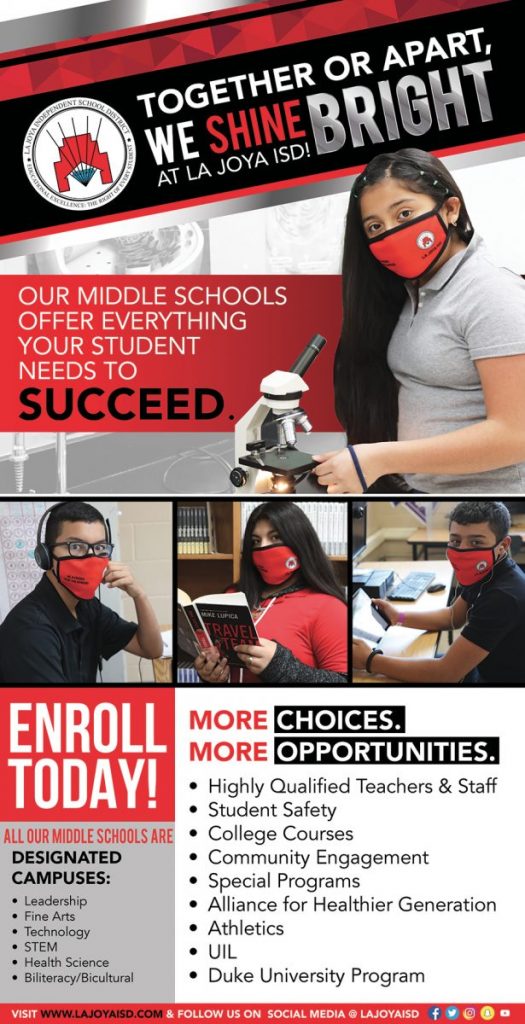 timated cost of the $2.5 million project with ARKiiForm, LLC, the architect firm overseeing the renovations, and the work authorization accounts for $83,437.50 for the working phase.

$44,090 was also requested for “supplemental and additional services on design modifications.” The total cost of the first draw, according to Bentsen, will be $127,527.50.

The staff and city manager recommended approval on the work authorization, but sought direction from the council on the supplemental and additional services. Perez said the agreed contract was 7.5 percent of the estimated cost, but ARKiiForm also submitted a redesign modification amount ($44,090).

Perez said he met with lead architect Charlie Garcia III regarding the redesign fee, and Garcia said that because the city had submitted several designs that equate to 100 percent of the firm’s allotment, so any additional redesigns would be extra.

“I didn’t agree with that because we do have some pending items to discuss regarding the design of Phase I,” Perez said. “I wanted to make the council aware of the additional redesign fee on top of the 7.5 percent that is being submitted as a request for this particular invoice.”

Gonzalez Garza said she was concerned with the modification invoice, as the council and members of the Parks and Recreation board still wish to make changes to the park design. She added that the council has not had input from other designers of all-inclusive parks and playscapes, just the smaller areas.

Ortega-Ochoa agreed, saying because they all have their heart in the project she foresees a lot of changes as well.

Garcia said the design portion would stop depending on the council decisions. He added that they were working with the board to incorporate their designs as well.

“This invoice was just my first attempt to try and wrap my head around what the city council has asked me to do,” Garcia said. “All I’m charging for, really, is just the hours that we’ve put in.”

Garcia added that they are not sure about future costs on design changes, but they are negotiable between the firm and city council. Gonzalez Garza asked if he would be okay with the council approving the $83,437.50 and leaving the remaining costs up for discussion at a later date as soon as possible.

Garcia said that would be fine, and wanted to make clear that the charges are not just for him, but their entire team. Perez proposed holding a workshop/special meeting today (Friday Dec. 18, 2020) to discuss and negotiate it further, along with the Parks and Recreation board.

The council approved the payment of the $83,437.50, and will hold a special meeting this Friday.