Citing a need to go in a different direction, Sullivan City has a new city attorney after firing their previous one Monday.

During the latest city commissioner’s meeting, the city voted to part ways with City Attorney Marco De Luna and his wife, Carina Garza De Luna, who worked as the city’s municipal judge. 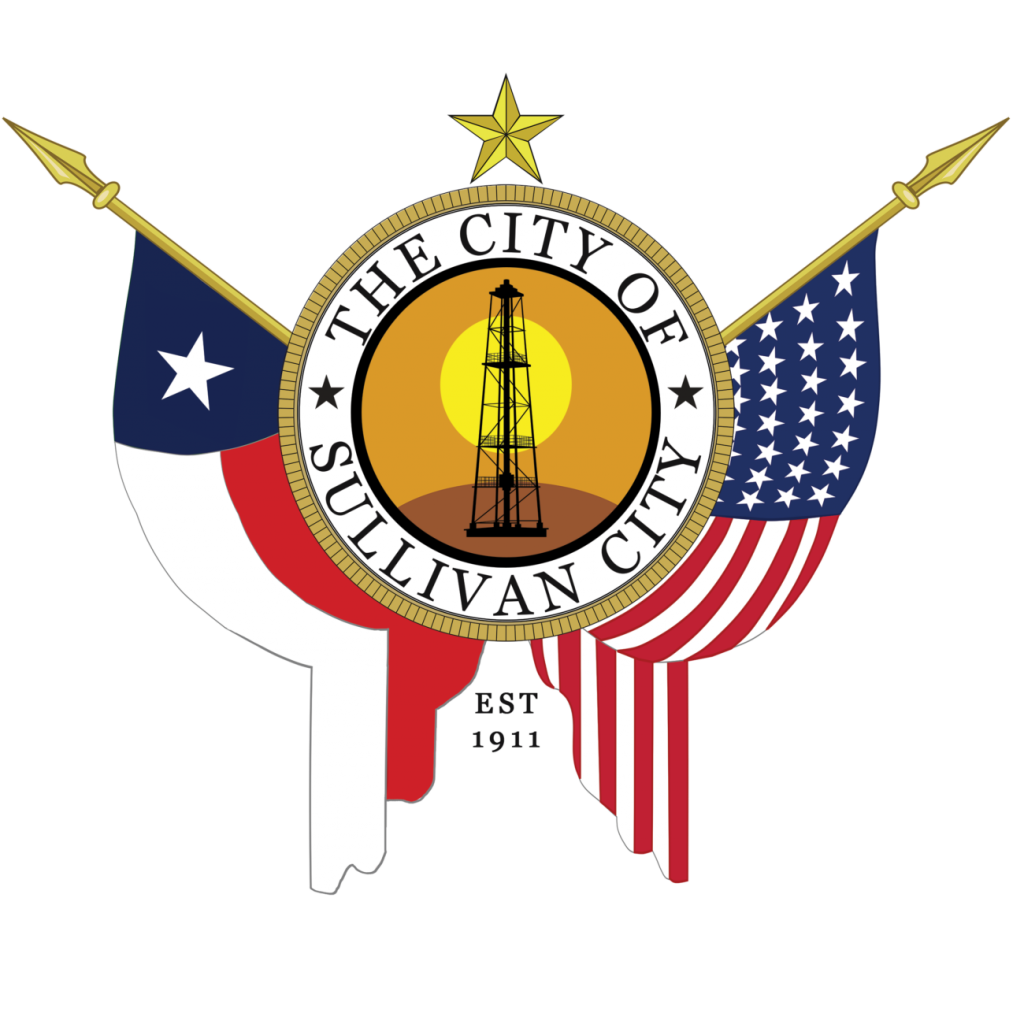 De Luna left the meeting as soon as council members voted to terminate him from his position. He had been serving as the city attorney since March after previously serving as a municipal judge for the city.

“I walked out of that meeting with my head held up high, this is not a goodbye,” De Luna said after the meeting. “I gave my heart and soul not just to the city, but the people there and I guess they made a decision to go in a separate direction.”

De Luna’s wife, Carina, was also appointed in February to serve as the city’s municipal judge. On Monday, she became the latest municipal judge to be terminated from the city.

On Monday, council members voted to fire Eleazar Velasquez Jr. as municipal judge along with Carina and to reappoint Salinas. All five had been working on a voluntary basis for the city.

Salinas and Mission Civil Service Director Jesse Lerma remain the only municipal judges for the city. City Manager Ana Mercado declined to comment on the terminations and directed all questions to the city’s newly hired attorney, Jose Luis Caso, who also represents the city of Peñitas.

“The city council reached out to me about some new ideas and a change in direction that they want to go through with,” Caso said.

Caso acknowledged that the new direction stems from a recent election where Julian Peña and Rene “Cuate” Peña were elected to fill vacancies on the commission in a special election last month.

“The new city council has a different vision of who the municipal judges should be but the council wants to go in a separate direction completely from where they were before,” Caso said. “There were elections recently and that’s part of their reason.”

Caso, who specializes in municipal government, says the city will be focusing on several infrastructure projects to mitigate flooding, traffic and street lighting issues in the area.

“My experience in infrastructure is just something important, I’ve got a lot of expertise in funding for those projects so we’re going to be applying for grants and using in house staff for the projects,” Caso said. “We’re also going to be implementing a lot of procedures to shed light into all aspects of the city.”

Though councilman Rene “Cuate” Peña could not comment on De Luna’s termination, he said the decision to keep Salinas and Lerma stemmed from availability.

“Why have so many municipal judges when not all of them are coming in?” Rene “Cuate” Peña said. “Mr. Lerma has always been here for the city and since Hannah, he’s the only one regularly coming in and Salinas lives a few minutes away and can be made available. Hopefully this will be a good transition for the city. All this is what’s best for the city and not for ourselves.”