A special meeting was held in Mission last week that has prompted the start of Phase I of the much-anticipated all-inclusive park project.

Last Friday, Dec. 18, the Mission city council, city leadership and the Parks and Recreation board met with ARKiiForm, LLC via Zoom to discuss the ongoing renovation of Lions Park. Lions Park, located at 1500 E. Kika De La Garza Loop, will be redesigned into an all-inclusive park, and feature a splash pad, playscape, an open-air basketball court, toddler play area, a covered pavilion (with a basketball striping court beneath it), a pond a leasable/rentable area and serving kitchen for parties and gatherings, and new parking lots and restrooms.

The drainage for the pond and park will also be reconfigured based on the final design. Charlie Garcia III, the lead architect on the project, was present along with his team to answer any questions the city had and make changes to the present overview of the new park design.

Council and the park board discussed the benefits of a rotunda parking lot versus a standard rectangular lot, and looked over images and mockup videos detailing the all-inclusive playscape and splash pad. They also learned about Bankshot, a specialized set of basketball hoops that any person, regardless of their ability, can benefit from and enjoy.

The hoops are set at varying heights and with multiple types of backboards. After viewing a video highlighting the benefits and use of Bankshot, particularly for an all-inclusive park, council was excited to see them incorporated into the project.

Tony Guerrero, the president of the Parks and Recreation board, thanked the council and ARKiiForm for including them in the discussion.

“This is the single most important project that we have done in the last 15 years,” Guerrero said. “It’s going to attract multi-generational users to this park.”

Last Mon. Dec. 14, the council had decided to negotiate with Garcia about the supplemental and additional services on design modifications being made to the park. Garcia asked for an additional $44,090 for the redesign of the park layout, as council and the park board have met several times and their modifications have led to his employees working additional hours on the project.

They approved a work authorization that included the design, construction documents, bidding and construction administration for the renovation. The city will pay a 7.5 percent estimated cost of the $2.5 million, which accounts for $83,437.50 for the working phase.

The council had not approved the additional $44,090 last week. Several additional modifications were made during the Friday special called meeting as well, so City Manager Randy Perez wanted to know how council wanted to move forward with the contract.

Mayor Pro-Tem Jessica Ortega-Ochoa wanted to know if there could be a set fee for the additional modifications, rather than basing it on the hours worked by ARKiiForm.

“I foresee more changes coming around,” Ortega-Ochoa said. “Because as you add people’s opinions on different things, we’ll have different ideas along the way.”

The other council members and Mayor Armando O’caña echoed that sentiment, wanting to avoid surprises along the way and plan the funding well to minimize the additional costs. Garcia said that typically for any design modifications there is an extra fee associated with the changes. 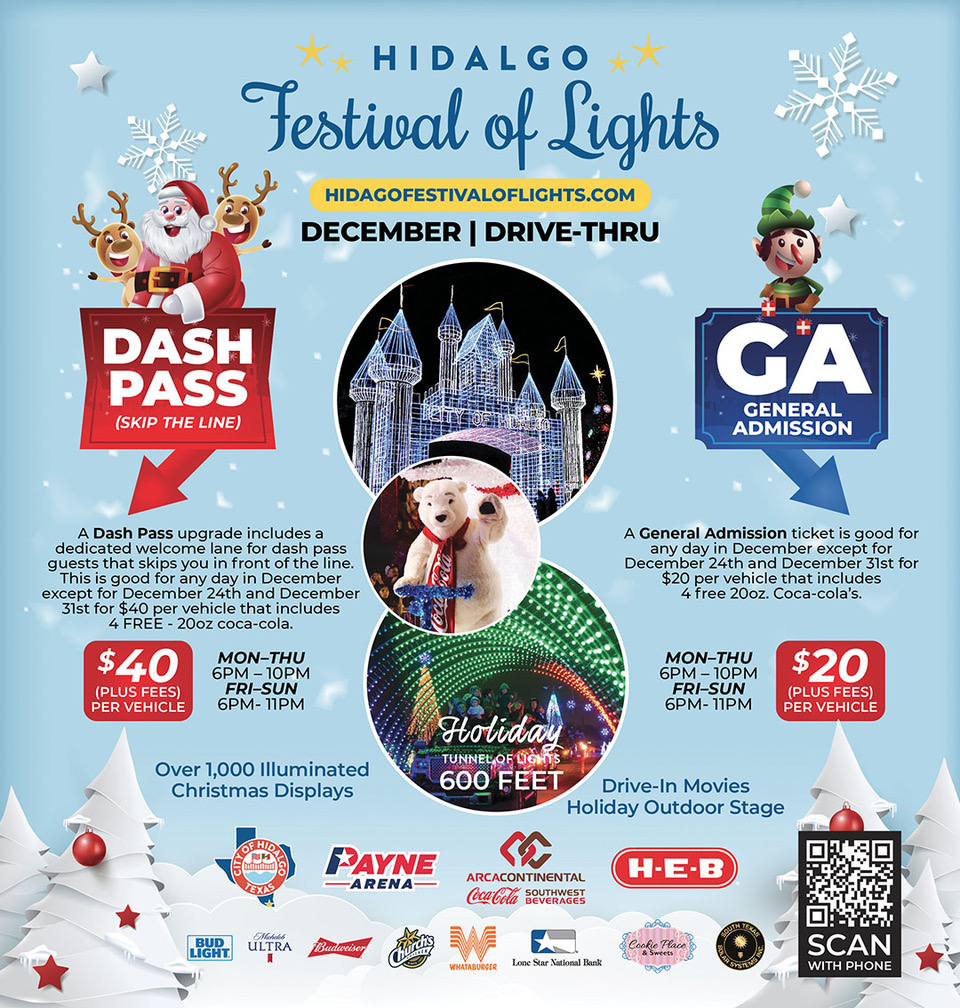 “The harder way is to capture those kinds of changes in a lump-sum fashion, especially when there’s not really a set scope of work in the beginning,” Garcia said. “We talked about several different phases from the very beginning of the park here.”

The all-inclusive park project is anticipated to be completed over four phases, and when considering the design, procurement of consultants and construction costs the changes add up. Garcia said he felt the best way to handle any design modifications was through an hourly rate, so that was the approach they originally took.

Perez asked if the recently-made additional modifications could be negotiated into the 7.5 percent. Garcia said they would be able to negotiate with the city, but he wanted to be fair to his staff for the work they do and negotiate with his consultants.

Phase I was approved to move forward based on the discussion held during the meeting.