The city of Palmhurst will be seeing more growth in the new year after a proposal passed this week.

On Mon. Jan. 4, 2021, the Palmhurst City Council met via an Uber Telephone Conference for a called meeting. During the executive session, they discussed a proposal to acquire property for the city.

Palmhurst will purchase 37.57 acres of land from the Curl Family Legacy Ltd. out of Lot 33-9 of the west addition to Sharyland – Northeast from Midkiff Elementary School. The cost to acquire the land is $1,934,855.

Part of the payment will consist of loan proceeds. Palmhurst entered an agreement with Texas Regional Bank for a loan of 80 percent of the said purchased price, and the terms were sent to the city in a letter from the bank sent Dec. 17, 2020.

Mayor Ramiro J. Rodriguez, Jr. was authorized to execute all documents approved by City Attorney Darrell Davis and City Manager Lori Lopez on behalf of the city. Luis C. Orozco, the city’s finance director, will provide Lopez a memorandum with an analysis of the city’s ability to enter into this purchase, service the loan and pay out of current assets the additional amount required to complete the purchase.

Rodriguez said this purchase is 15 years in the making.

“We’ve been saving for 15 years – we’ve outgrown [everything], our public works department has grown by leaps and bounds,” Rodriguez said. “Shary Road is going to be expanded, and that’s going to put a crutch on the space that we have.”

After developing a master plan, the city intends to build a police department and city hall, along with other potential developments and amenities like a park, walking trail, Boys and Girls Club, a community center or soccer fields.

“It’s a lot of land,” Rodriguez said, adding that they hope to start building on the property within one to three years. “We may not use all the land. Maybe in the future it could also be sold as residential – who wouldn’t want to live around a police department and city hall?” 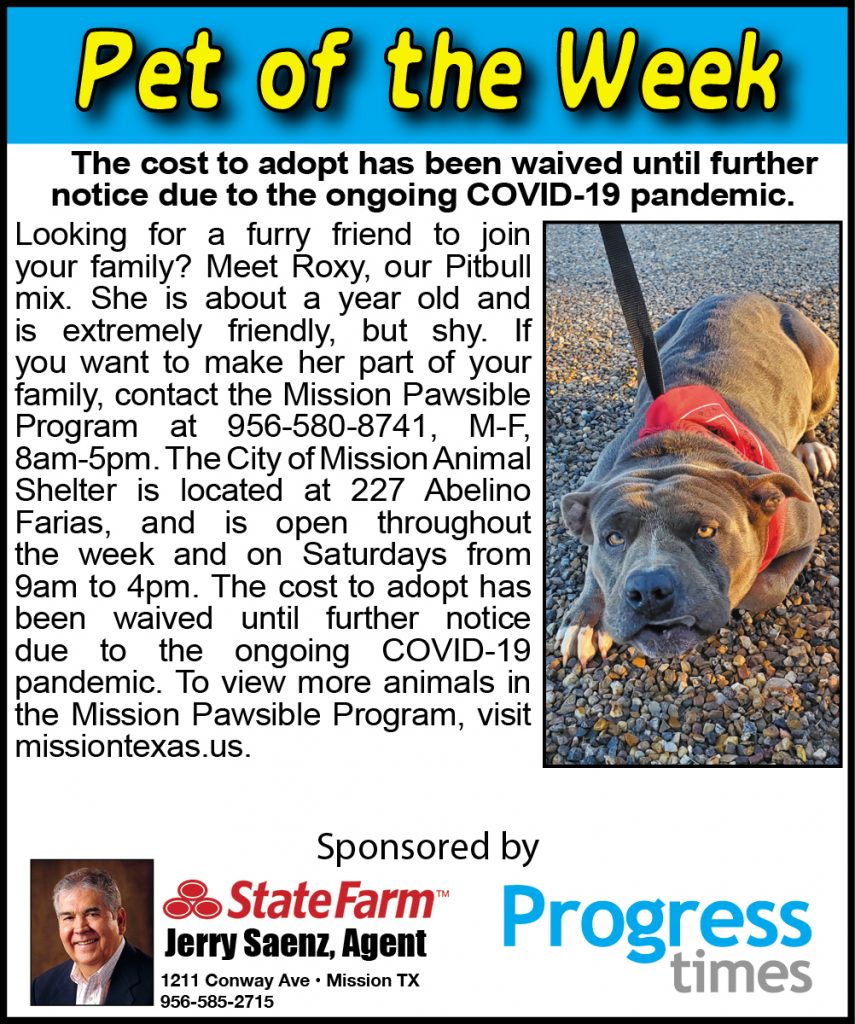 The current Palmhurst City Hall and police department are located on 4417 N. Shary Rd., with the police department working out of small units and portable buildings. The new location on the acquired land is considered a more central location for Palmhurst, according to Rodriguez.

“I like the idea of us maintaining greenery,” Rodriguez said. “We’re going to run out of land, we’re at that point.”

Often, events run by the city of Palmhurst like the National Night Out are rented from the Church of Christ, on Mile 3 Rd. With the new land, the city will be able to host events on their own property.

“We’ve been very frugal and saving our money,” Rodriguez said. “This is the first time we’re going to finance a project like this. This will be great for the citizens.”

City Council Member Israel Silva abstained from voting on the proposal. The resolution was passed by the council.

“There’s so much that can be done, the advantages of this piece of land is fantastic,” Rodriguez said. “It has drainage, and we have all the infrastructure that is there. Other pieces of land [we considered] didn’t have that, we would have spent months and $2.5 million just to run the water lines, sewer lines and paving. This allows for a lot of that already.”

Rodriguez said they are all excited to see continued expansion and growth for the citizens of Palmhurst.

“The citizens of Palmhurst deserve to have something like this,” Rodriguez said. “We’ll be able to serve more people. We’re going to be in great shape for the future.”