A member of the Agua Special Utility District board may not attend meetings for the next six months. 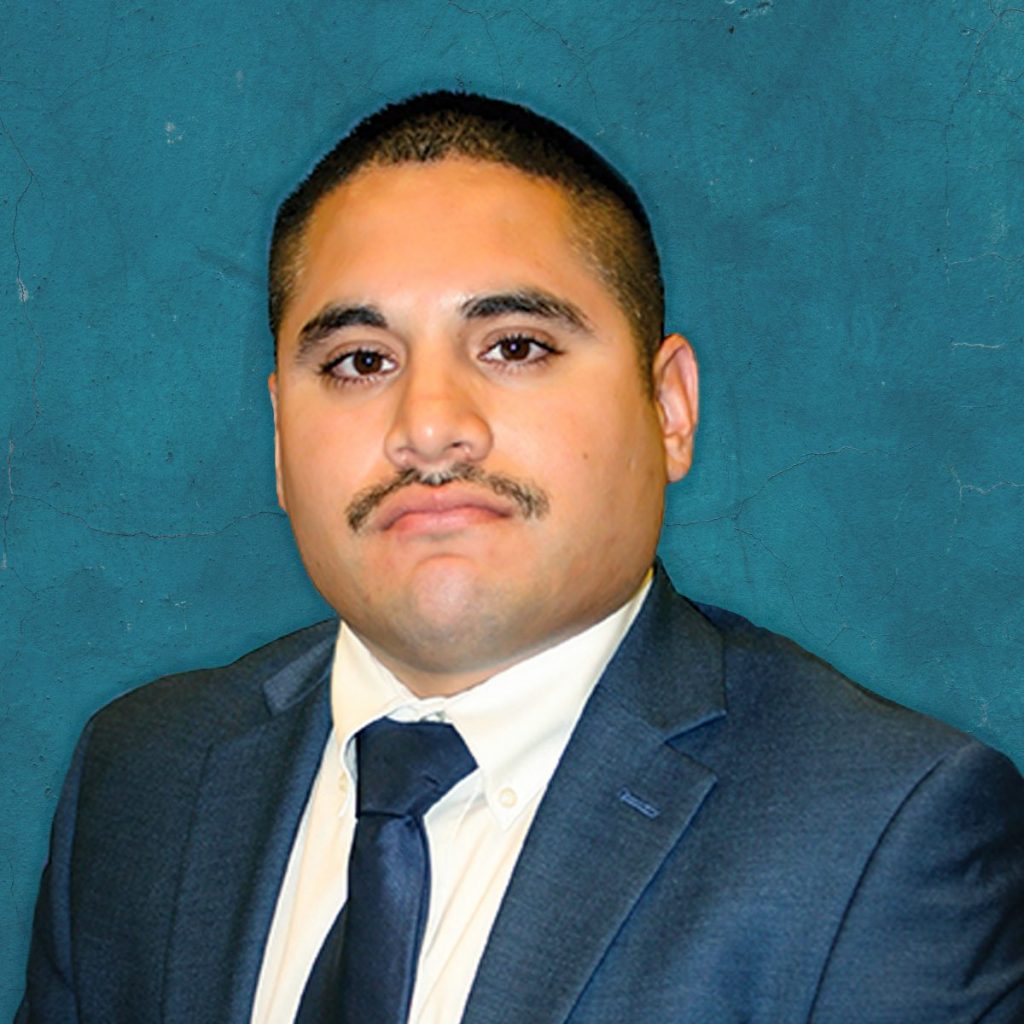 “As such, while in attendance at the Academy, I will be unable to attend Agua SUD’s monthly Board of Directors meetings in person or via teleconference; I will not have access to any electronic device or means of electronic communication throughout the duration of the training,” Arriaga wrote in an undated letter to the utility board. “Please accept this correspondence as a request to be excused from the meetings.”

The utility board discussed the letter on Jan. 14 but didn’t approve the request. Members of the board may excuse Arriaga from meetings on a case-by-case basis.

“It’s not like: ‘Oh, I don’t want to go to the meetings,’” said board Director Cesar Rodriguez Jr. “He has a legitimate excuse.”

The Texas Water Code allows the utility board to remove members who miss half the regular meetings during a 12-month period, but the decision requires a unanimous vote by the remaining members.

Under the law, Arriaga could appeal the decision to a state commission.

Asked what “first responders academy” he planned to attend, Arriaga declined to comment. 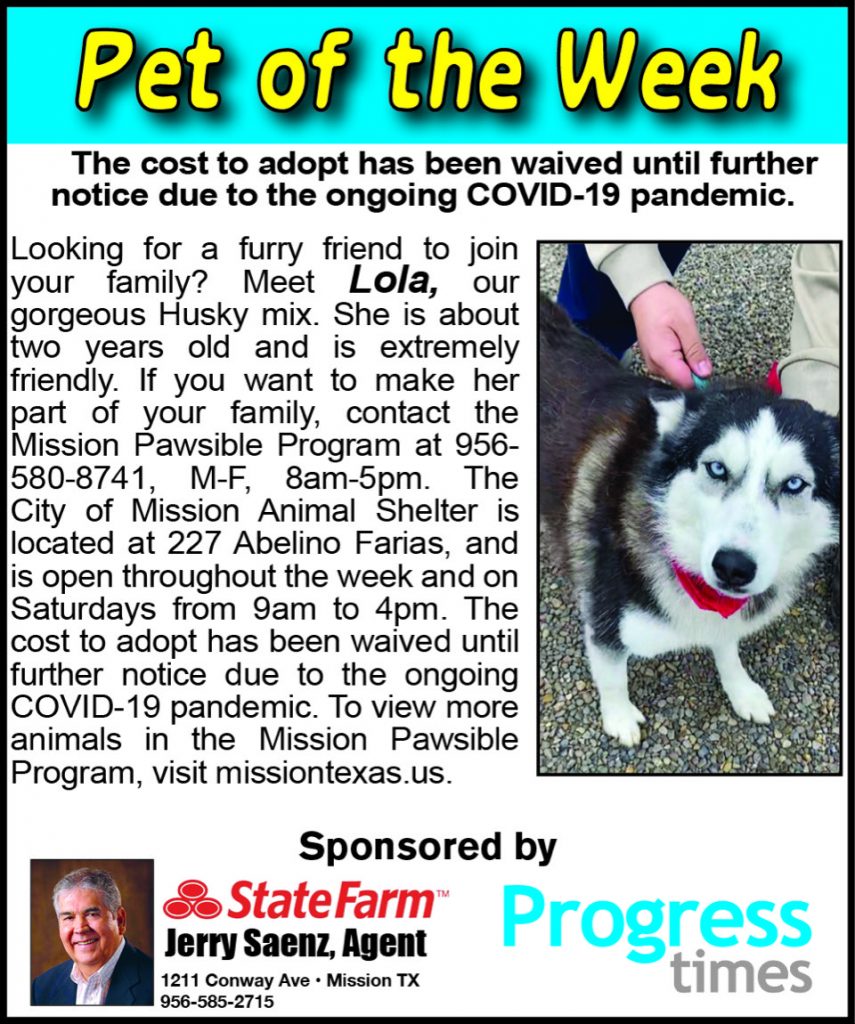 He became police chief under former La Joya Mayor Jose A. “Fito” Salinas, who backed Arriaga for the utility board in May 2018. When the mayor ran for re-election in November 2019, he recruited Arriaga’s wife, Dalia, to run for City Council.

They lost the election. And Arriaga lost his job.

He quickly joined the Peñitas Police Department, but apparently kept applying for other jobs.

A state or federal job would come with higher pay, better benefits and insulation from political pressure.

Arriaga had submitted applications to the Texas Department of Public Safety in 2015 and 2017, according to documents released under the Texas Public Information Act.

He took a polygraph, completed physical fitness tests and passed the written exam in 2015.

A recruiter, though, recommended against hiring Arriaga. DPS partially redacted the recruiter’s comments, but the remaining portion indicated Arriaga had bills that had been referred to debt collectors.

In 2017, when he submitted another application, Arriaga significantly improved his scores on the written exam but wasn’t selected for the DPS academy.

Arriaga also applied to Border Patrol in 2017 but wasn’t hired.